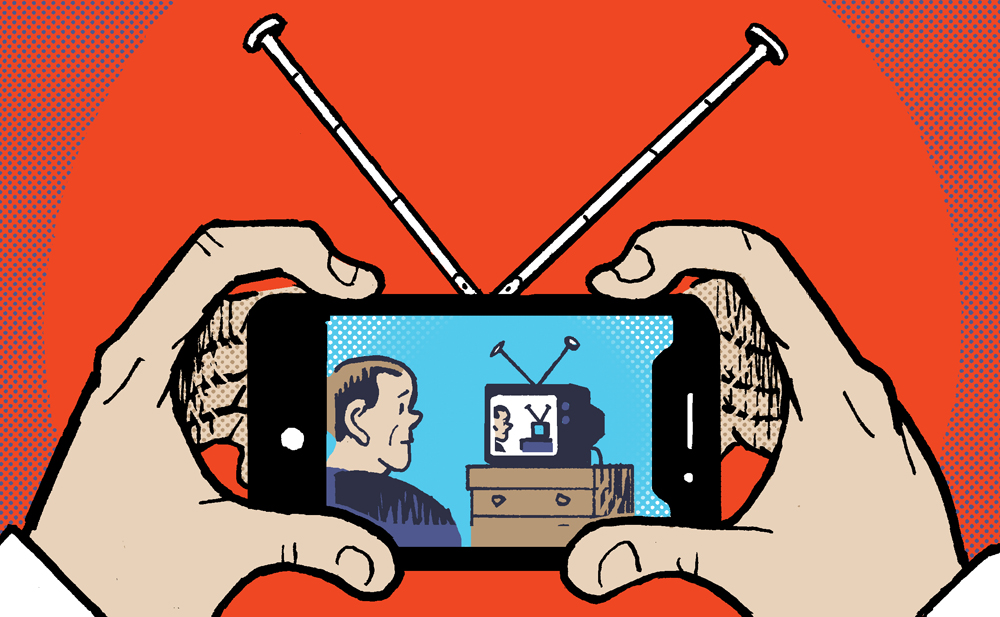 Alternative measurement providers are competing to knock Nielsen off its perch.

But regardless of the ongoing debate as to the viability of panels, the TV measurement industry is increasingly relying on automatic content recognition (ACR) data, especially as set-top box data becomes less available.

But like any other form of data collection, it’s nicer if you ask first.

ACR data is passively recorded based on what a person is watching. It’s used to measure advertising, but also for content recommendation.

“We see a very high opt-in rate when users go through their screen setups because it makes the viewing experience better for the end consumer,” said Avi Brown, SVP of revenue products at Samba TV, speaking during a virtual panel (no pun intended) hosted earlier this week by the Video Advertising Bureau.

Viewers have to give their consent to be tracked, although the opt-in generally happens at the same time that they’re first setting up their sleek new smart TV.

This opt-in process is essential, Brown said, because ACR data is too risky to use without the proper consent in light of regulatory scrutiny and coming privacy laws.

But with the proper consents in place, ACR can be used to verify and fill gaps in audience-focused data sets.

It can help advertisers build audience personas, manage frequency, measure viewability and do attribution, because the data is coming straight from the device.

“There’s a huge difference between big ACR data aggregators that do a lot of math and a company that actually has a relationship with the end consumer,” Brown said, because without that relationship, there may not be “durable identity resolution.”

But if a publisher can attribute viewing trends and behaviors to certain households, it can use those insights to serve ads on other devices within that household based on its identity spine.

Although it’s not getting any easier to do, more accurate, durable measurement is only becoming more important to marketers regardless of the channel.

Until recently, TV measurement has provided a proxy for audience in the form of ratings. But now the ad industry is “moving in the direction of more attributable business outcomes,” Brown said.

“Advertisers see every dollar spent on brand marketing as a potential to strengthen their relationship with the end consumer,” he said. “[ACR data] can close the attribution loop better than the industry ever has,” he added.