With so many avenues out there to tell stories on television and in movies, it can sometimes be lost on some that video games have a rich and acclaimed history at telling stories themselves. So often the conversation is on which classic video game Hollywood will be adapting next. Whether that be more recent releases such as Uncharted or yet another try at Resident Evilor “classics” like Angelina Jolie’s Tomb Raider or the infamous Super Mario Brothers from the ’90s. Video games are ripe for film adaptation, but that pendulum does swing both ways, and sometimes existing movies can be great fits to be adapted into video games, and none more infamous and moderately successful as the horror genre. Even utilizing some of the same effects that horror films use to scare the player.

Horror films have been given the video game adaptation treatment since the ’80s, with Nintendo introducing games based on Friday the 13th, A Nightmare on Elm Street, and Bram Stoker’s Dracula, to name a few. These early takes on horror films in video games are fine for their time, but nothing about them really stands out. Like most games from the era, these side-scrolling beat-’em-up games do little to translate the story and characters from film to the console. What these adaptations did was lay the groundwork for the truly excellent, for better or worse, horror movie video games that came after them. Let’s take a look at a few.

to say that Jaws: Unleashed is a loose adaptation of the 1975 classic film would be an understatement. While the video game does feature Amity Island, Brody, and of course the shark, that is about where the comparisons stop. The game sees players take control of the shark as you work to upgrade the creatures attack, hunger, speed, and health stats while causing destruction and snacking around Amity Island. The game does little to further the mythos of Jaws; the same can be said about the subsequent sequel films of the original. A lackluster story and that could easily be any run-of-the-mill shark attack video game, seemingly using the iconic Jaws name to market the game.

Must Evil Dead properties are at the very least, entertaining, and this 2005 game is no different. Picking up after the events of Evil Dead and Evil Dead II, the game finds Ash back in business and fighting off deadites. Borrowing influences from the first two films as well as some from army of darkness, such as “Evil Ash”, regeneration is a fun hack and slash action game that is sure to leave any Evil Dead fan thinking, “that’s pretty groovy”.

Saw: The Video Game expands on the mythology of the film series in an interesting way. Taking the character of David Tapp, played by Danny Glover in the original saw, and making him the primary character in this third person survival horror game. Combining the bloody action and mystery puzzle aspects of the movie franchise, Saw: The Video Game and its sequels, make for a compelling and entertaining video game.

Related: Video Games That Would Work Great As A Miniseries

Alien: Isolation is a 2014 game released and based on the popular alien franchise. Where a lot of games fail to adapt films into their environment, isolation succeeds to great effect. With an incrediible AI interface, a compelling story involving Amanda Ripley, daughter of the famed heroine Ellen Ripley; an environmental aesthetic reminiscent of the films, and a Xenomorph as scary as any seen before or after it. Just as in the original film, and just as Ellen Ripley did, the player must use more than just a cascade of bullets to defeat this enemy. 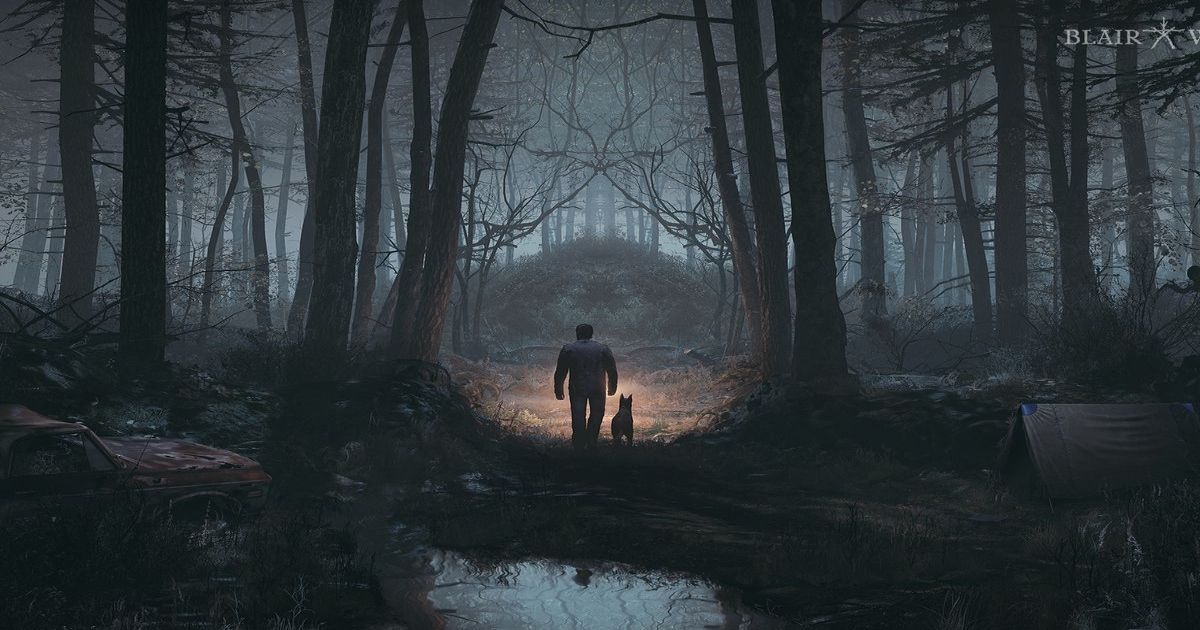 Blair Witch is a psychological horror game that drops the player into the world of the hit 1999 movie the Blair Witch Project. much like the movie, Blair Witch has a slower and deliberate pace to it and takes advantage of its open world concept to fully immerse the player into the eerie environment. The game offers rich character development that also helped make the found footage film version one of the best horror movies from the ’90s.

Related: These Are the Greatest Final Scenes in Horror Movie History

Friday the 13th: The Game received mixed reviews during its initial release, with some critics stating that there were just simply better horror survival video games out there. While that may be a valid point, what makes this game so appealing to players is the ability to step into Crystal Lake and face Jason Voorhees yourself. With the ability to play with up to eight people, one of whom is Jason hunting down the camp counselors, Friday the 13th: The Game takes players to iconic Crystal Lake settings from not just Friday the 13th, but it’s many sequels. With no plot to speak of, the game offers players the ability to play around in the film series of their childhoods. The one downside to the game is the inability to jet off to space, Jason X-style. 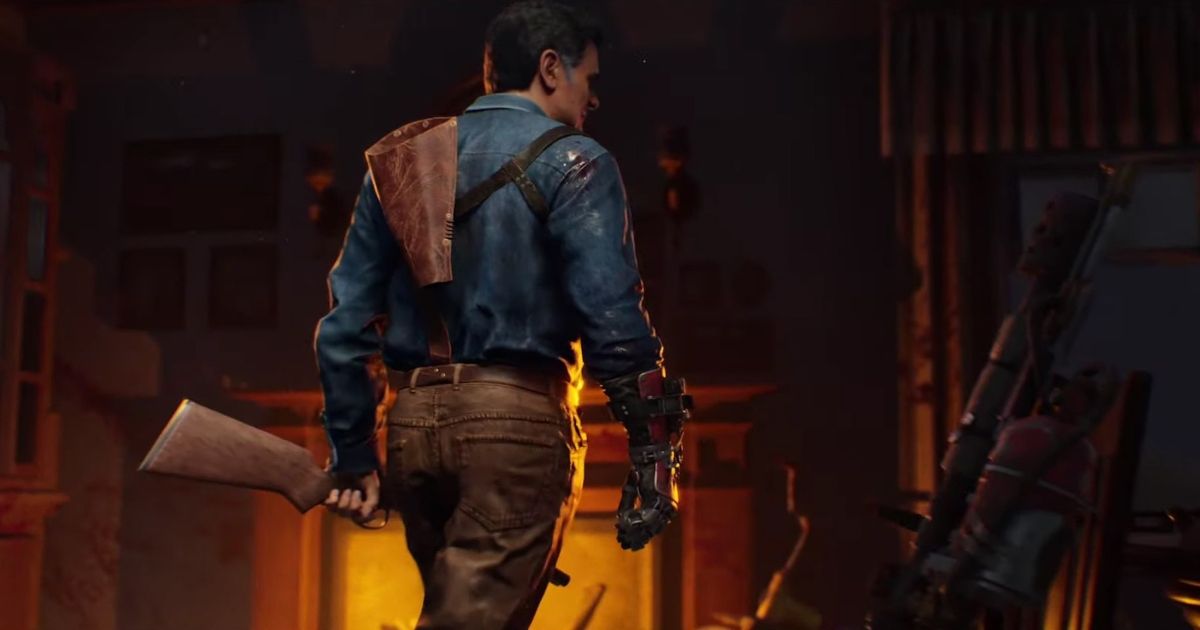 Another Evil Dead game to talk about! The most recent release of any on this list, 2022’s Evil Dead: The Game brings the Evil Dead universe to life in stunning graphics and gameplay. Out of all the games discussed so far, this one far and away incorporates the franchise of films better than any other. It also sees some original actors reunite to voice their characters, including Bruce Campbell. From weaponry, setting, and the ability to play as numerous characters from the original film, Army of Darknessand Ash vs. The Evil Dead, this game is a true fans toy box.