2022 has been a brilliant year filled with many amazing movie releases including spider head, The Gray Man, The Adam Projectand Hustle. But it is not over for this spectacular year, as there are more magnificent movies coming very soon.

Netflix has been on a striking roll with its releases, satisfying all of our needs from comedies to Thriller-Mysteries. There are plenty of upcoming movies that fans of every genre will enjoy. 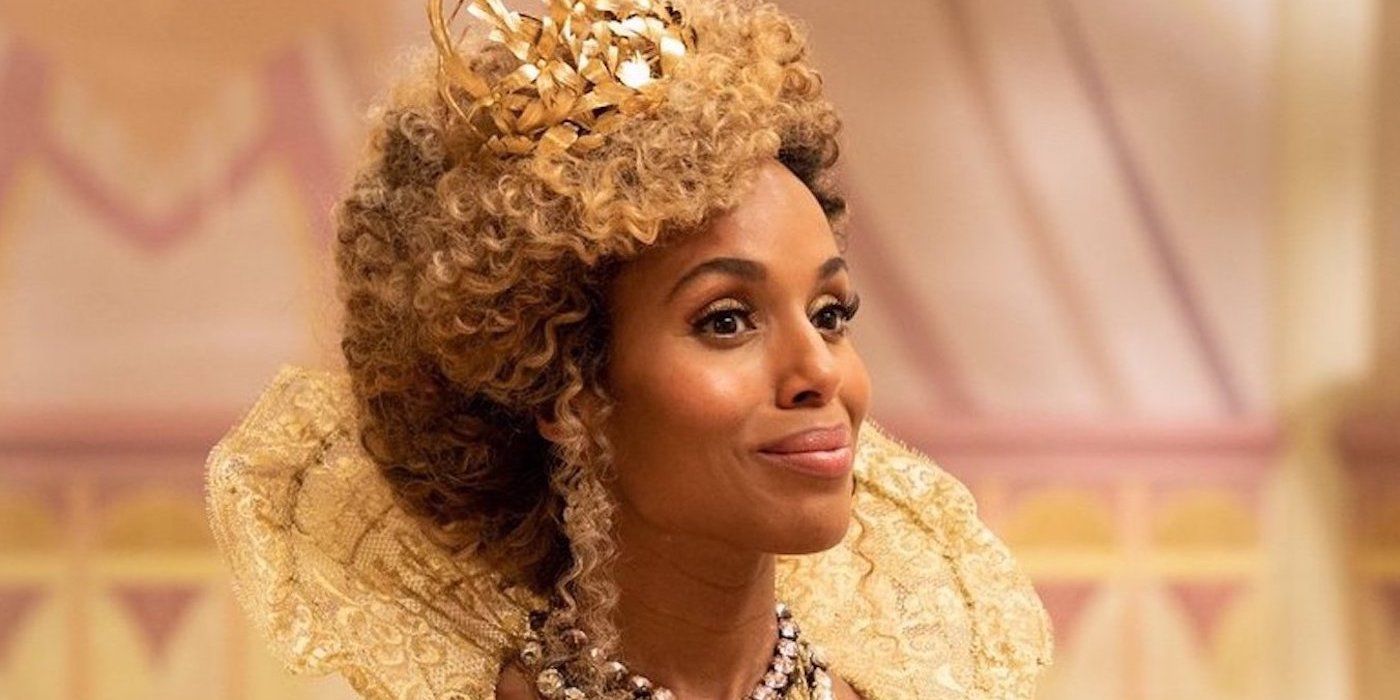 The School for Good and Evil is said to be released in September 2022. This fantasy fiction movie directed by Paul Feig is based on two best friends, Agatha and Sophie, who are kidnaped and taken to a mysterious school. While they try to figure out a way to escape, they are forced into opposing sides of a battle between good and evil.

This movie is based on a novel of the same name from 2013. The School for Good and Evil has a backdrop similar to The Harry Potter series and characters resembling The Fantastic Beasts series. If you love wizards, witches, and fairytales then you will love this upcoming movie.

Day Shift will be released this month on August 12th, 2022. This comedic action-fantasy film is based on a hard-working, laboring father called Bud (Jamie Foxx) who works as a pool cleaner and simply wants the best for his 6-year-old daughter. However, at night, he turns into a skilled vampire hunter to gain more money for his family. He works with two other hunters Big John (Snoop Dogg) and Seth (Dave Franco).

This movie was directed by JJ Perry and is worth the watch if you loved theZombieland movies and missed action-filled vampire hunting movies. This movie takes on its own unique stance as it has the action-base of James Bond mixed with a concoction of comedy and vampires.

Enola Holmes 2directed by Harry Bradbeeris said to be coming out on Netflix sometime in the remainder of 2022. This adventure, crime movie series was about Sherlock’s teenage sister named Enola Holmes (Millie Bobby Brown). When she discovers her mother is missing, she begins her investigation outwitting her famous brother, and discovers dangerous knowledge surrounding the young Lord.

In the upcoming second movie, she embarks on a new mission, now as an official detective, to track down a newly missing girl using clues in paintings and the help of her friends and brother. The first movie received 3 awards and 11 nominations due to it being a massive hit on Netflix and so there are high expectations for Elona Holmes 2 to be just as beautifully crafted.

The movie blonde is set to be released on the 28th of September 2022. This psychological drama is based on a fictionalized version of the story of the infamous Marilyn Monroe played by Ana De Armas. This actor seems to be an amazing fit to act out monroe‘s story as production has made her look almost identical to the star.

RELATED:’Blonde’ Poster Gets Up Close and Personal With Ana de Armas’ Marilyn Monroe

It will be interesting to see which angle the director, Andrew Dominic, has taken to her story. Will he include her death in the movie? There will be a jaw-dropping contrast in viewing the star Marilyn Monroe, and then her inner, real self; Norma Jeane Mortenson. People may see her in a much darker light than what is remembered of this glamorized, American sweetheart.

Me Time is set to be released on the 26th of August 2022. It is a comedy starring Kevin Hart (Sonny), a stay-at-home dad, and Mark Wahlberg (Huck), a fully grown man stuck in his 20s. Sonny decides to take some time for himself, away from his family and responsibilities, and join Huck on his wild, party-themed travels for a weekend.

RELATED:Kevin Hart’s 8 Funniest Roles To Watch Ahead of ‘Me Time’

This movie is directed by John Hamburg highlighting the highs and lows of family and party life while watching old friends reconnect in the most outrageous way possible. If you love wild, party-life comedies then this is the new, upcoming movie for you.

Look Both Ways is being released in a matter of weeks on the 17th of August. This movie is a romantic comedy starring the famous Lili Reinhart from Riverdale and Luke Wilson. This movie follows a strange event on the night before Natalie’s graduation. Her life diverges into parallel realities.

In one reality, she becomes pregnant and stays in her hometown in Texas to raise her baby. In the other reality, she moves to LA to follow her dream career with her idol Lucy Galloway. Look Both Ways is directed by Wanuri Kahiu and is the perfect movie to watch if you loved Before I Fall, Happy Death Day, or When We First Met. 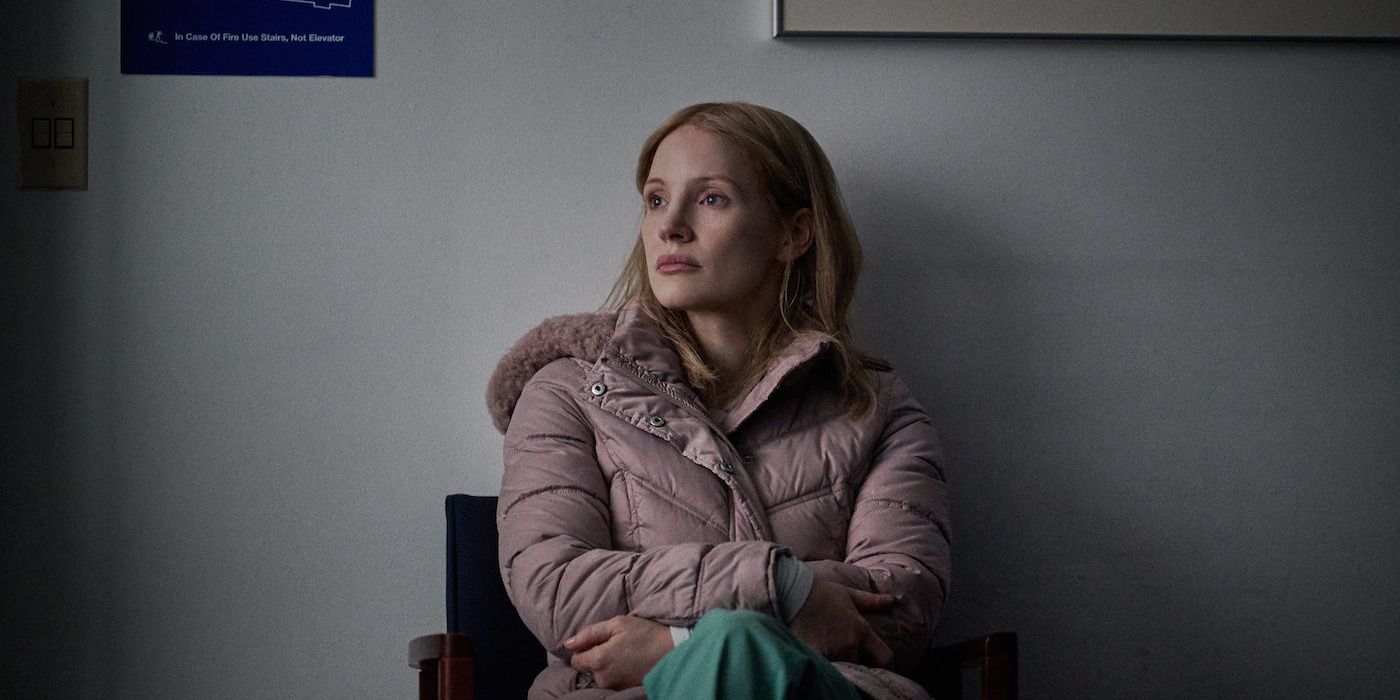 The Good Nurse is set to be released in October 2022. This drama-thriller is based on a true story following a suspicious nurse, played by Jessica Chastain, who believes her colleague is the reason for the many mysterious deaths in their hospital. She risks her own life to find the truth and help stop further innocent lives being taken.

This true story is based on Charles Cullen, a notorious serial killer, known as “The Angel of Death”, suspected to have murdered over 400 patients. This movie is a great pick if you love twisting, shocking thrillers that grip you by the teeth and will leave you in horror that it actually occurred in real life.

Luckiest Girl Alive should be released at some point before the end of 2022. This dark mystery drama is based on a 2015 best-selling novel of the same name. Mila Kunis stars as the protagonist, Ani FaNelli, living in New York with an amazing life, her dream job at a brilliant magazine company, and endless outfits to wear every day of the year.

However, when she is asked to take part in a crime documentary, her past begins to unravel her hidden trauma from when she was a teenager at the distinguished Brentley school. If you love movies like fractured and Hypnoticthen you will love Luckiest Girl Alive.

End of the Road is said to be released to Netflix on the 9th of September 2022. This high-action, mystery thriller follows Brenda and her family on a cross-country road trip that changes to horror when a man wants to hunt and kill them.

They end up stranded in the New Mexico desert, fighting to save themselves as a mysterious killer targets them. This movie is directed by Millicent Shelton starring Queen Latifah. This movie is not for the faint-hearted, but if you like hand-gripping thrillers then this is a must-watch.

slumberland should be released within the remainder of the year 2022. This comedic family-friendly adventure movie is based on a little girl who finds a mysterious map leading to an enchanting dream-like world called Slumberland. She convinces a misfitted outlaw to help her travel to this unknown place, in the hopes to be reunited with her late father.

This movie was directed by Francis Lawerence and includes the beloved actor Jason Mamoa as Flip – the outlaw. If you love easy, lighthearted watches with a sprinkle of scenic adventure, then this movie is for you.