We all like going on holiday as much as the next person, jetting off to somewhere with a warmer climate to relax in the sun, and celebrities are no different. What we are all united in is hating flying economy. Most of us will never have the privilege of flying any other class our whole lives (seriously, who has £10k to drop on a plane ticket??), but we can all dream.

Whilst we’re stuck in economy with no leg room at all and a baby who won’t stop screaming for the entirety of the flight, celebrities are living the lavish life and flying away in their private jets. It might seem like they’re living an enviable lifestyle, having the option to jet off whenever their heart desires and not having to risk the circulation in their legs whilst they’re at it. But the choice to fly privately actually comes with a huge impact – an environmental one.

Research from sustainability-driven digital marketing agency Yard found so far this year, through their private jet usage, the average celebrity has created 3376.64 tonnes of CO2 emissions. To put that into perspective, that is over 482.37 times more than the regular person who averages just seven tonnes per year flying commercially. These are the celebrities who are the biggest climate change offenders, emitting the most co2 emissions through their private jet usage: 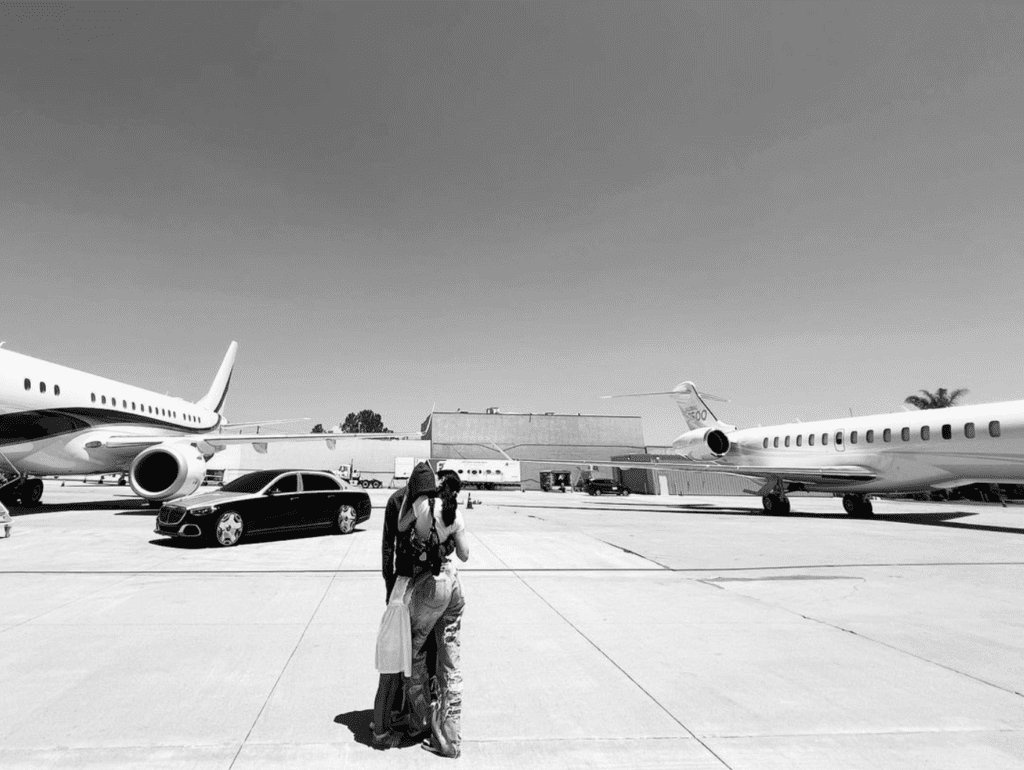 Kylie Jenner was in hot water this week after posting a photo to her Instagram posing with her beau in front of two private jets with the caption: “you wanna take mine or yours?”. Despite Kylie’s average flight time apparently a mere 24.5 minutes, she doesn’t make the list of the top 10 celebs. It is actually her partner Travis Scott who uses his private jet more.

Travis’ total flight time for 2022 is already 8.384 minutes, or 5.8 days on his private jet, and we’re only seven months into the year. His average flight journey is just 7.31 miles which is only a 10 minute car ride.

In 2022, the American presenter power-house Oprah has already taken 68 flights on her $75 million private jet creating 3,493 tonnes of carbon emissions – 499 times more than the average person.

Oprah’s shortest flight time this year was 14 minutes which alone created one tonne of CO2 emissions. 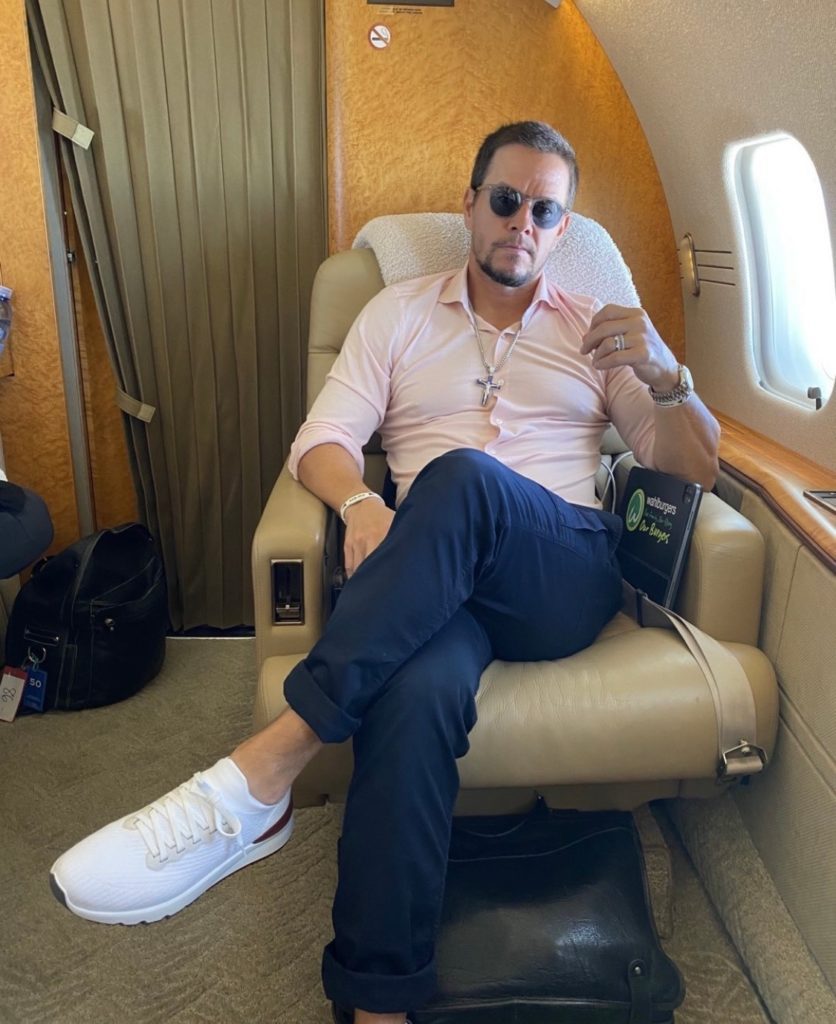 Eighth on the list is American actor Mark Wahlberg who has emitted 3,772 tonnes of carbon emissions this year over 101 flights.

Mark’s total flight time is 10,428 minutes meaning he’s spent over a week in the air this year. Mark frequently shares photos of him and his friends on his private jet to his Instagram, namely of them taking shots mid air of his own brand of Tequila. 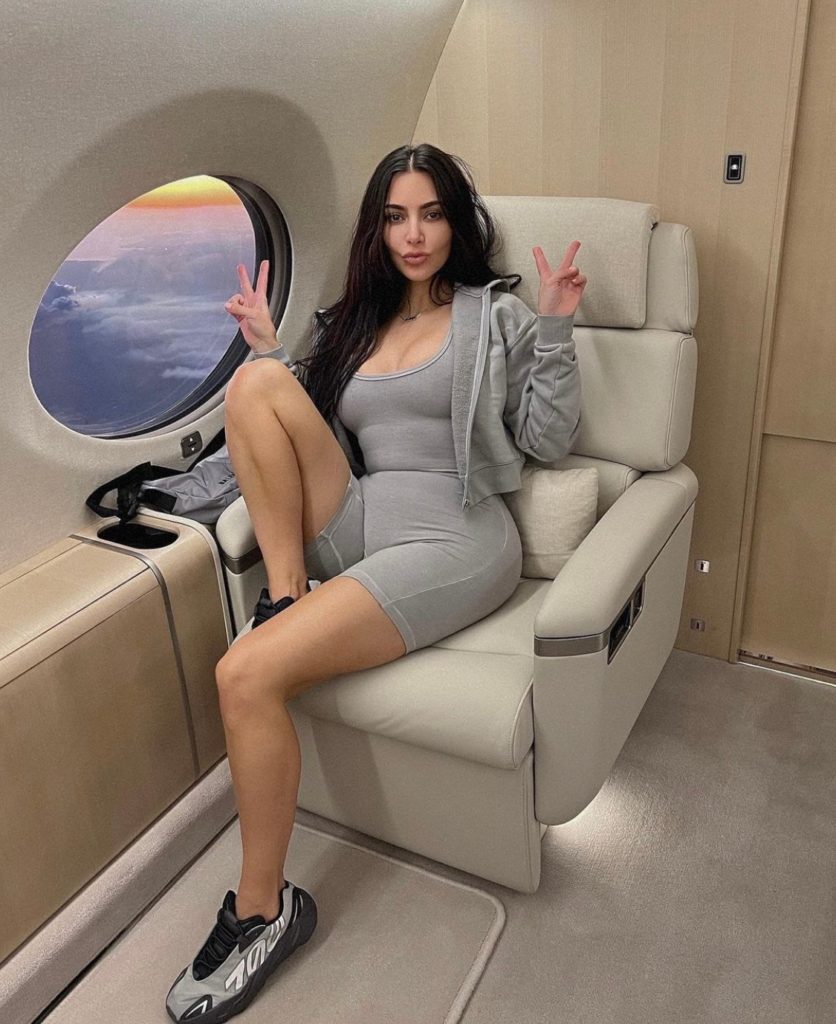 Unsurprisingly, a Kardashian does feature on this list. The whole Kardashian family are no strangers to living the lavish lifestyle, frequently posting photos of their personalized private jets to their Instagrams, seeming to enjoy the aesthetic of owning one more than the convenience. only a few weeks ago, Kim shared a snap to her Instagram of her private jet decked out in a camping theme for her daughter North’s birthday.

In 2022 alone, Kim’s jet emitted 4268.5 tonnes of carbon emissions over 57 flights which is 609.8 times more than the average person issue in a year. Kim’s average flight time is 85.49 minutesfor an average journey length of 99.78 miles with her shortest flight just a mere 23 minutes within California. 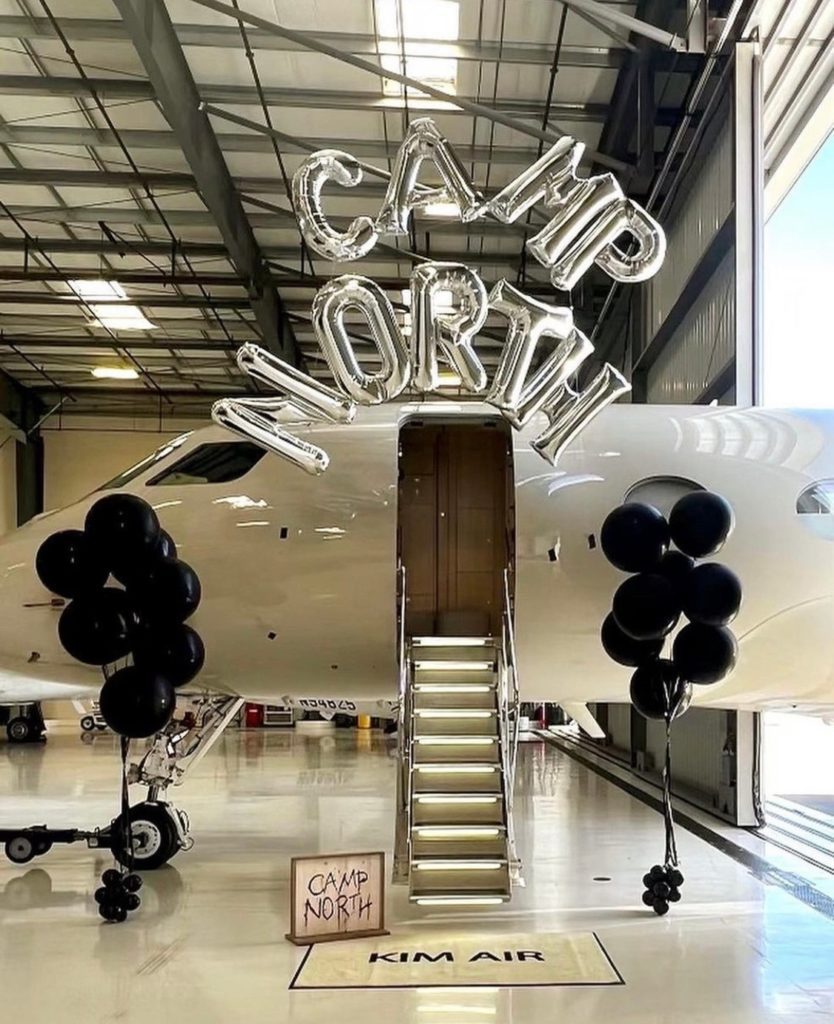 The next offender is renowned director Steven Spielberg who has emitted 4,465 tonnes of CO2 over 61 flights. Steven has the longest average flight time on this list at one hour 47 minutes.

His total time spent flying on his private jet this year is 12,341 minutes, meaning he’s spent nearly nine days in the air. If he’s flying to direct another iconic film then I’m not mad about it. 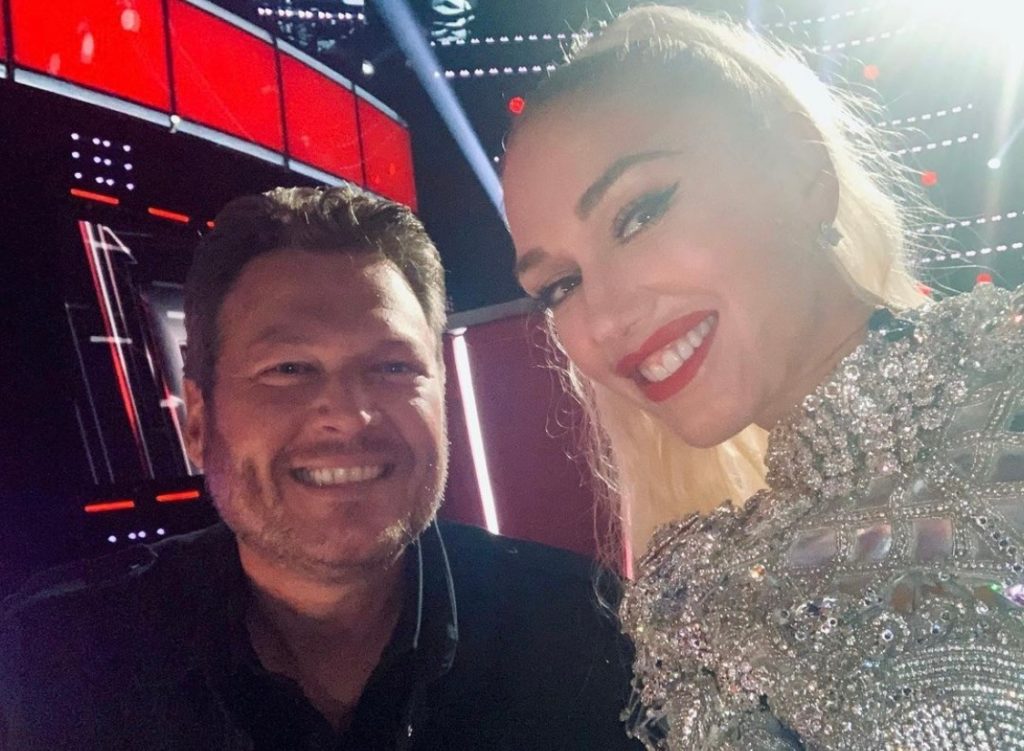 Blake Shelton is an American country music singer, known for a being coach on the US version of The Voice alongside his wife Gwen Stefani. This year Blake has spent 12,424 minutes in the air, emitting 4,495 tonnes of carbon emissions over a whopping 111 flights. Can him and Gwen hop on a private jet to the UK and tour here please? 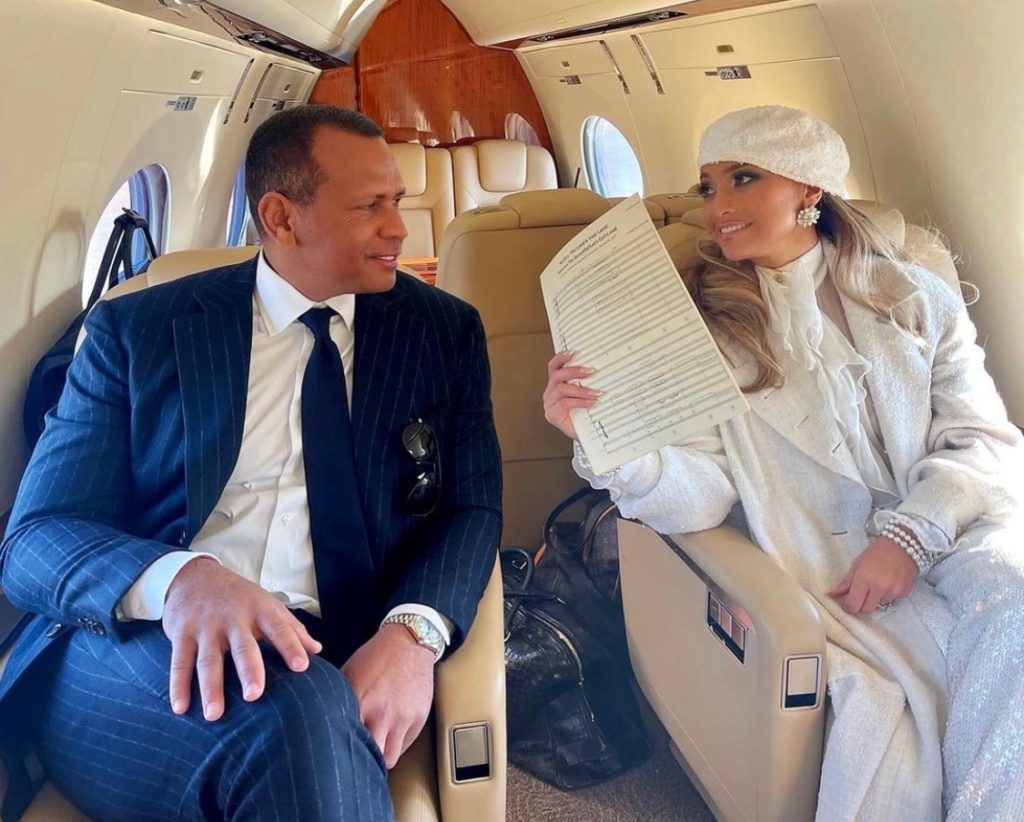 An American household name and J-LO’s ex, basketball player A-Rod has taken 106 private jet flights this year. With an average of 80 minutes per flight, A-Rod has created 5,342 tonnes of carbon emissions since January. 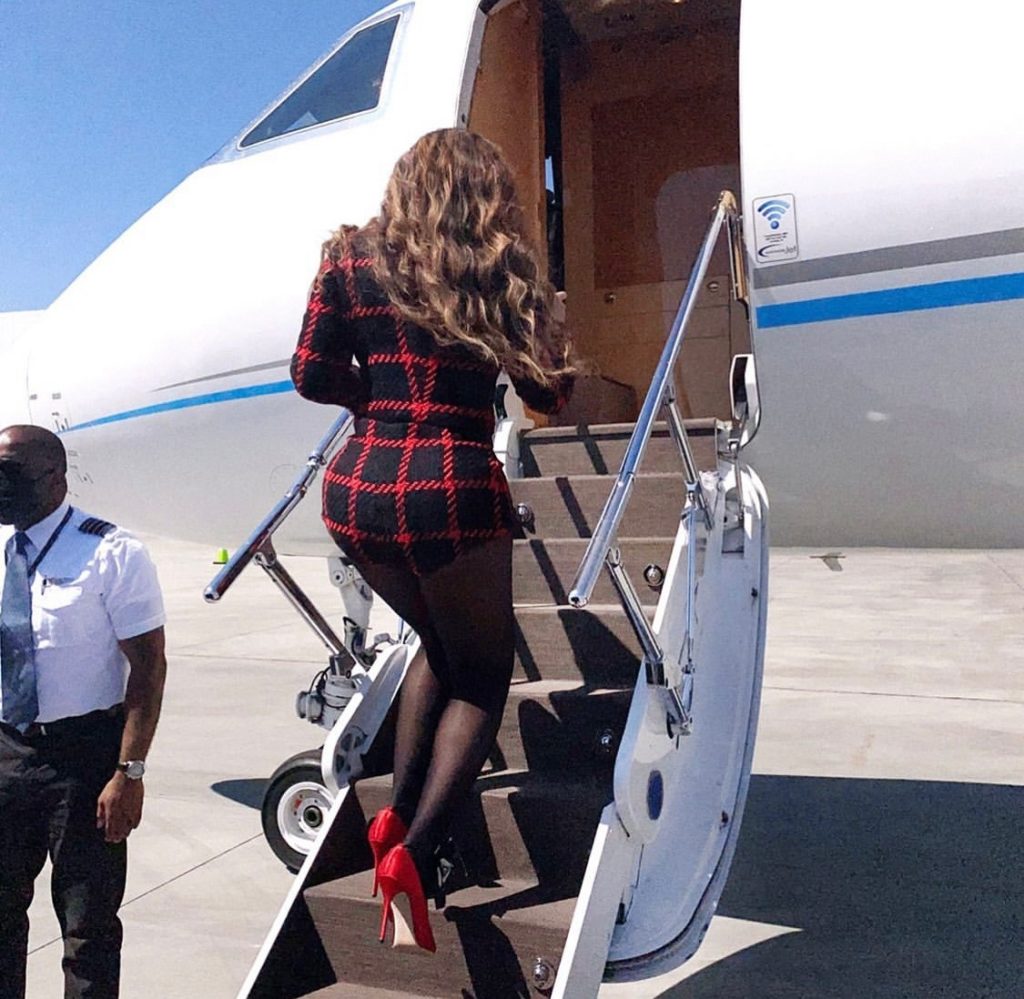 Beyonce’s other half takes the third spot place on this list. Jay-Z has taken 136 flights this year and spent nearly two weeks in the air.

hey has emitted 6,981.3 tonnes of CO2 on his private jet which is 997.3 times more than the average person’s annual emissions. Having not been on tour since 2017, Jay-Z really doesn’t have an excuse for raking up all those emissions. 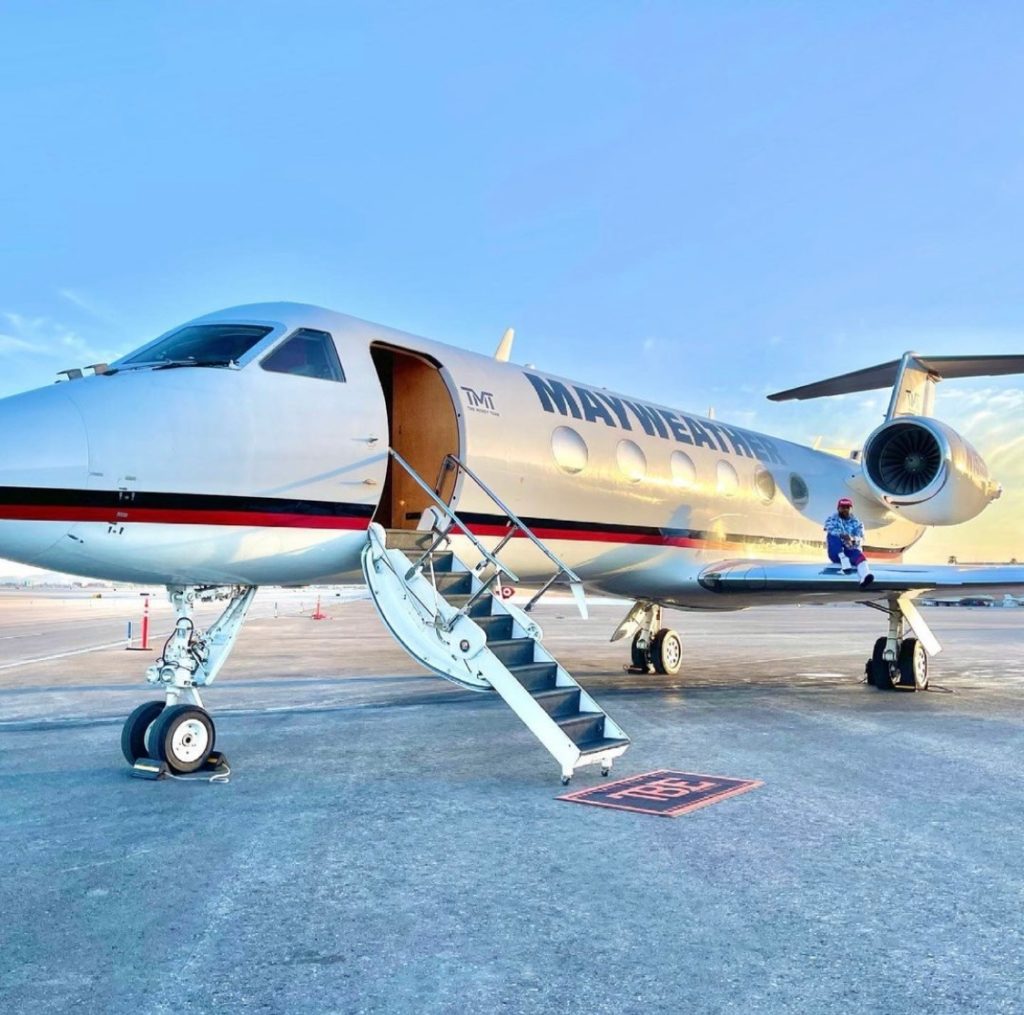 Mayweather has amassed more flights than any other celebrity on this list, taking 177 so far this year, which averages out to be 25 flights per month, or one per day. Floyd also has the shortest flight time on the list which was a pitiful 10 minutes. So much for the environment, eh. 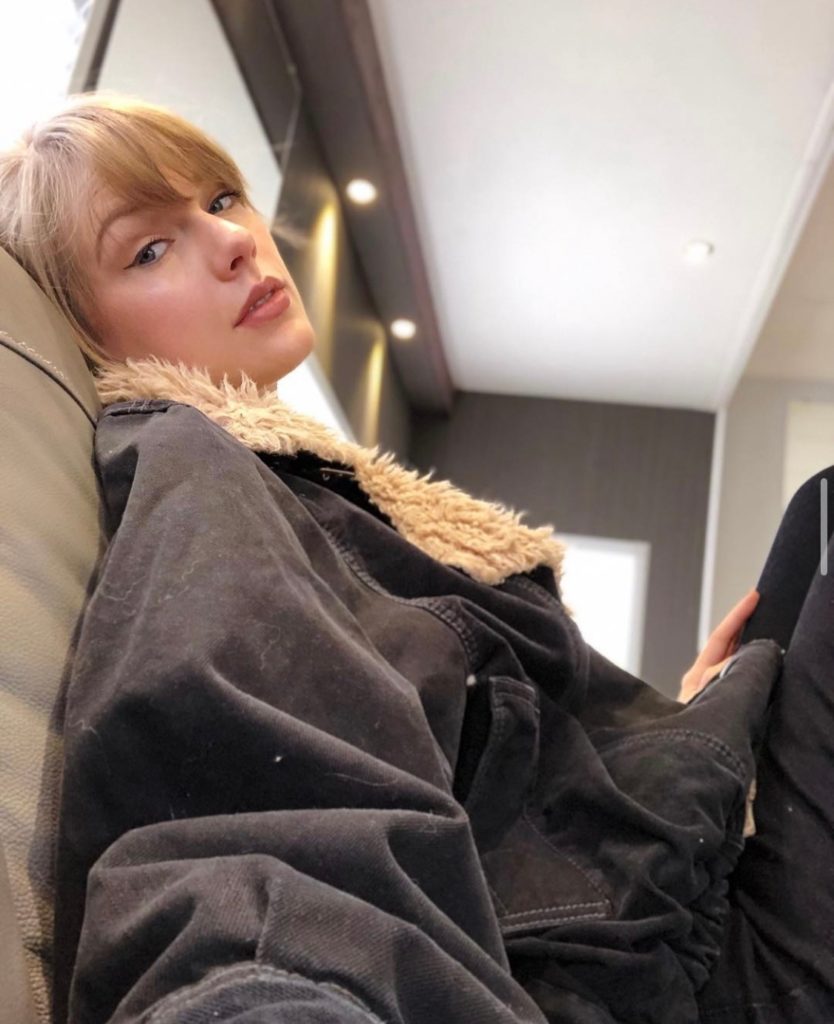 Taking the number one spot is the wholesome queen Taylor Swift. Shockingly, Taylor has created more carbon emissions than other celebrity at 8,293 tonnes. Pollution (Taylor’s version).

Racking up a total of 170 flights on her private jet since January, Taylor has amassed a vast 22,923 minutes in the air, or 15.9 days. Considering that she is not currently touring, this is a huge amount. Taylor’s average flight time is 80 minutes with an average of 139.36 miles by flight.

A spokesperson for Taylor Swift said: “Taylor’s jet is loaned out regularly to other individuals. To attribute most or all of these trips to her is blatantly incorrect.”

All stats via Yard.

Related articles recommended by this author: