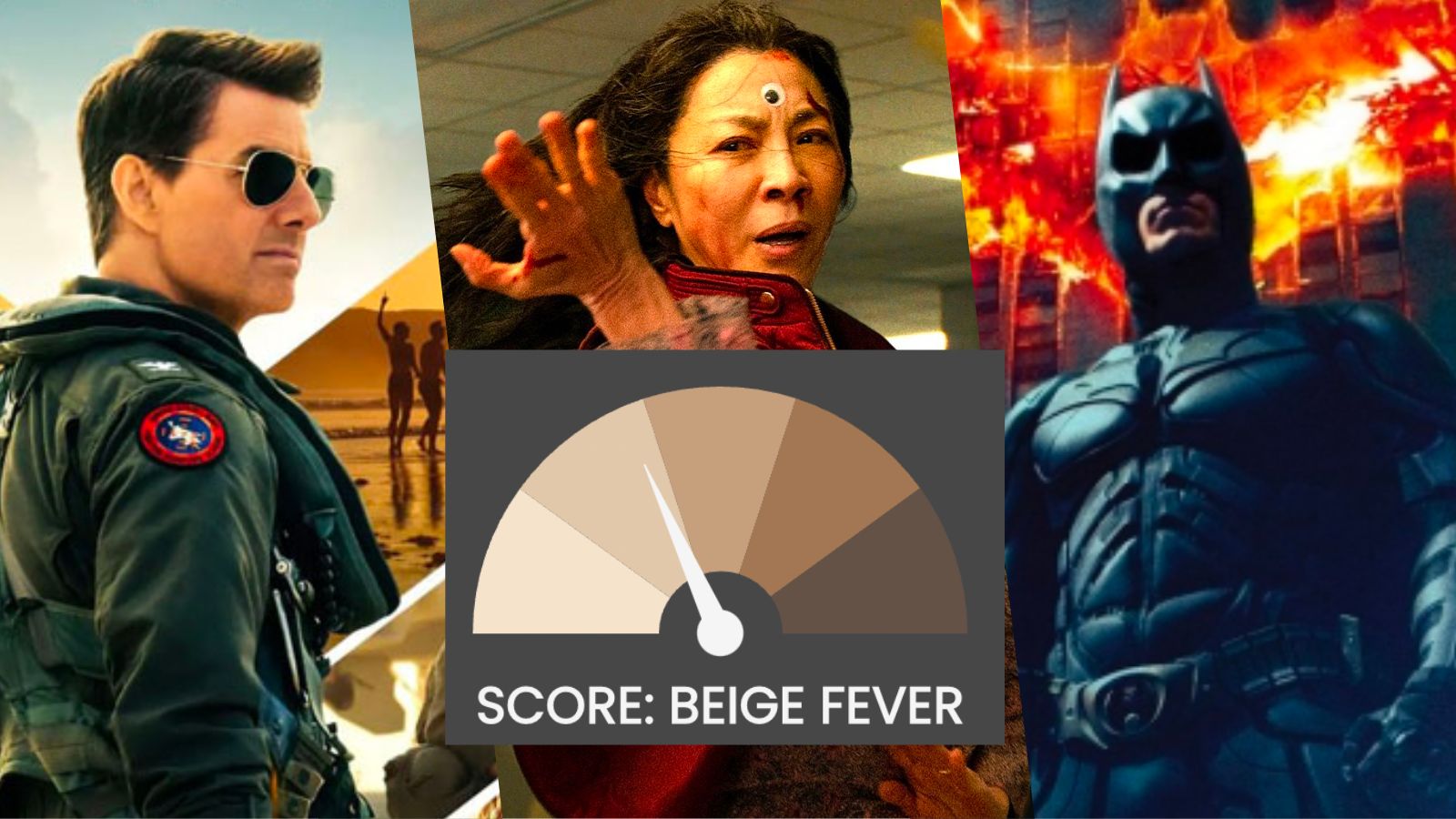 Films these days like to praise themselves on how “diverse” they are, whether that be through storytelling or the actors and extras starring in them. But now, there’s a website that distinguishes the various ethnicities of every credited actor in some of cinema’s most popular films, just to prove that Hollywood still has a long way to go before they brag about being “diverse”.

The Beige Index is a web project created by Australian author Siang Lu and O’Creative’s Jonathan O’Brien. The goal of the website is to identify how racially diverse the casts of IMDb’s top 250 films are, ranking all of them on a scale of ‘Creamy’ to ‘Beigewatch’. In a post made in the private Facebook group, Subtle Asian Traits, Lu described the website as the “Bechdel Test for race” and that this project took six months to finish.

The use of this website is simple. At the top, it has a small menu filled with links to other pages where they explain more about the project and which ethnicities are placed in the chart. Users are able to scroll through the color bar and arrange them to either their release year or title, cast size, etc. to see which film has the most diverse cast list.

Accompanying each film is their ‘beige’ rating and both Lu and O’Brien’s input and witty review of the films listed after watching them in hopes to open up discussion. We Got This Covered spoke with both Lu and O’Brien and they told us that, just like the Bechdel Test, it’s not perfect, but hope to open up a discussion about representation in films.

Lu and O’Brien said that the project was inspired by Lu’s book, The Whitewash. And just like the book, the website tackles ethnic diversity in their films, whether that may be through the cast or the story that’s being told.

“The Whitewash is a satirical novel about an Asian actor who simply gets replaced by a white actor. And it doesn’t take itself too seriously plot wise. But there’s a serious backbone to it. And I think that The Beige Index grew organically out of that. Everyone loves movies and this kind of covers everyone in some way.”

Both Lu and O’Brien pointed out that early films were ‘more white’ because of how the industry existed within society — only white people were only able to participate. However, as time passed, more and more people from various backgrounds were able to get involved in the industry, which led to more diverse characters in the film. That being said, Lu and O’Brien did note a pattern between legacy films and their 21st-century remakes or sequels.

“One interesting trend we did pick up is that with the “Legi-sequel pattern”, where films from the 80s and 90s that have been resurrected by big studios hoping to make a buck. That they’re always beige. something like Top Gun: Maverick recently, Jurassic Park is a great example.

“I don’t think that the later films will be remembered in history overtime, but they are much beige than the original films.”

O’Brien told We Got This Covered that they have no plans to expand the movie list and will stick with IMDB’s Top 250 Movies. However, they plan to update it every quarter, as they believe at least “a dozen films” will have changed.

However, Lu did say that they plan to expand the project with ‘The Beige Index: Oscars’, which will put award shows like the Oscars under the microscope in terms of diversity.

“The Beige Index: Oscars is the one that we’re most excited about. And essentially, as soon as The Academy releases the lists of nominees, we’re gonna do the same thing. It’s not going to look exactly like the shelf and we’ll work out the visualisations. But yeah, bring it more under a microscope and show that to the world essentially.”

If you’re curious about the diversity ranking of these films, the website has been made publicly available to visit. You can follow the project’s on social media via @thebeigeindex on Instagram and @beigeindex on Twitter.