Netflix has developed yet another sci-fi series titled The Imperfects, which is eyeing a global September 2022 release on the service. The series will star Designated Survivor‘s Italia Ricci and will be developed by Nomadic Pictures, who also developed The Order, Wu Assassins, and The I-Land for Netflix.

Dennis Heaton and Shelley Eriksen are the duo behind the series. The pair, who previously created The Order for Netflix (sadly canceled after a short-run on the service), are also behind the scripts and the executive producers.

Emmy winner Mathias Herndl will be among the directors. Herndl is known for his work on projects like The Order, Genius, Warrior Nun, and more.

Chad Oakes and Mike Frislev will also produce along with Heaton and Eriksen for Nomadic Pictures.

Here’s everything else we know about Netflix’s The Imperfects:

Is there a trailer for The Imperfects?

The official first look trailer for The Imperfects was revealed in June 2022 during the Netflix Geeked Week online event:

when will The Imperfects be released on Netflix?

No release date has been officially announced for The Imperfects as of yet but it is confirmed it’ll be available on Netflix before the close of 2022.

According to our intel, the new series is set to be released sometime in September 2022. Specifically, we’re hearing The Imperfects is due to release on Netflix on September 8th, 2022.

10 episodes at around an hour in length each will make up the first season.

What is the plot of The Imperfects?

Not very much is known about the plot of The Imperfectsbut the official logline does give us a few things to chew on until more information is released:

The drama revolves around three twenty-somethings who, following an experimental gene therapy, are turned into monsters who band together to hunt down the scientist responsible and force him to make them human again. dr. Sydney Burke, a brilliant scientist looking to fix her past mistakes, both professional and ethical, allies with Abbi, Juan and Tilda to track down the scientist responsible for their grim fates. Meanwhile, dr. Alex Sarkov, a former child prodigy, refuses to let anyone or anything interfere with his goal of rewriting the human genome and ushering in the next stage of human evolution.

Who is cast in The Imperfects? 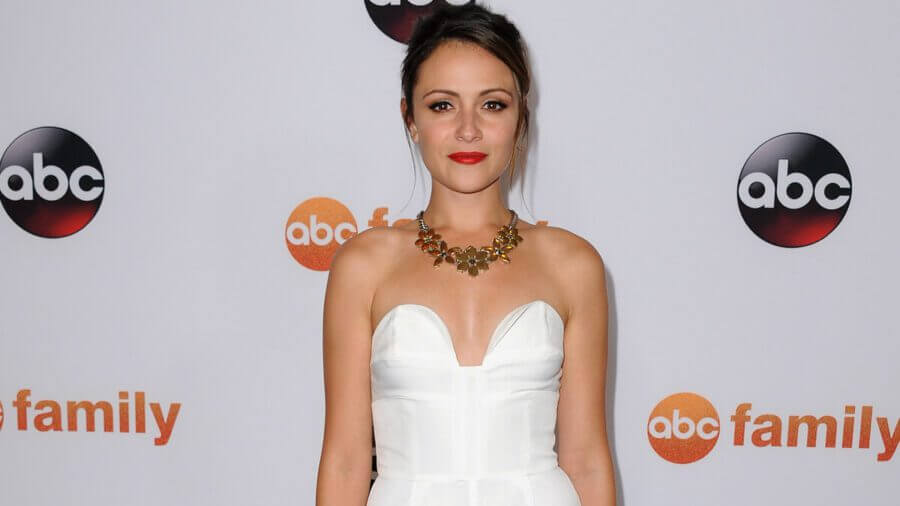 Netflix’s The Imperfects will be led by Italy Ricciawho is known for her roles in Designated Survivor, Chasing Life and supergirl. She will play Dr. Sydney Burke, a brilliant scientist looking to fix her professional and ethical past mistakes by allying with Abbi, Juan and Tilda to track down the scientist responsible for their grim fates. Ricci’s casting was announced on April 15, 2021.

The same day Netflix unveiled the series with a detailed list of the remaining main cast membersintroducing each one with the descriptions of their respective characters.

The driven lead singer of a punk band sees her dreams shatter after she develops super-hearing and a destructive vocal power, giving her abilities similar to a Banshee

Rhianna Jagpal (To All The Boys I’ve Loved Before 3, Charmed) as ABBI SINGH

An ambitious geneticist whose eagerness to please is tested when her overpowering pheromones give her a Succubus-like control over anyone around her.

Iñaki Godoy (Who Killed Sara?, Do Not Open The Door, One Piece) as JUAN RUIZ

The aspiring graphic novelist is more comfortable exploring weird fantasy worlds in his work then he is experiencing them first hand after transforming into a beast he identifies as a Chupacabra.

Sarkov, a former child prodigy, refuses to let anyone – or anything – interfere with his goal to rewrite the human genome & usher in the next stage of human evolution.

Vengeance-minded Finch could be Abbi, Juan and Tilda’s most formidable foe: She has her own reasons for finding Sarkov, and if she finds him before they do, they’ll never be able to shed their monstrous identities. What’s the production status on The Imperfects?

The series entered production in April 2021 and Netflix officially announced this along with the cast. The first season of The Imperfects is eventually wrapped production on July 9th, 2021. Are you looking forward to Netflix’s new sci-fi LGBTQ series? Let us know in the comments down below.