The series follows the dark case of the Templet family

Netflix has just released a new true crime documentary series, called I Just Killed My Dad, which follows the story of the Templet family. In 2019, Anthony Templet killed his father Burt, and whilst he never denied what he did, he faced no prison time.

This is anything but a clear cut case. The story of this family is twisted and dark, and it began when Anthony Templet’s father Burt took him from the family home. Fast forward 11 years, and his family are seeing him for the first time since he went missing, all over the news being arrested for killing his father. Here’s the full story of the Templet family, and what happened to them. 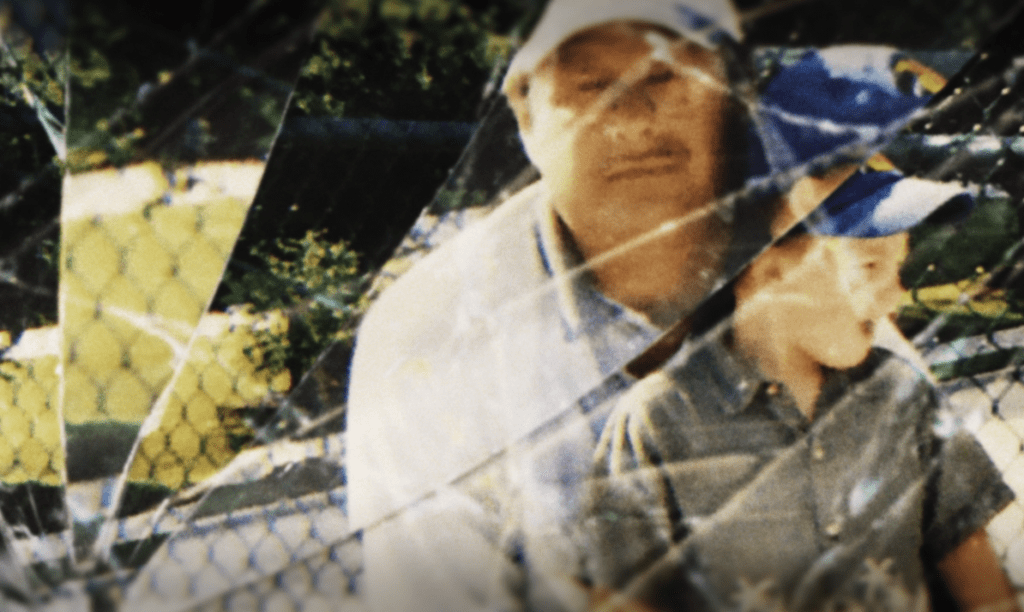 I Just Killed My Dad on Netflix details the story of the Templet family, in particular Anthony Templet shooting his father

In the documentary, Anthony’s mother Teresa describes how she and her son were “best friends” when he was born. She said for years, she was victim of domestic abuse at the hands of Anthony’s father, Burt, and he was arrested multiple times for attacking her. They split, and Anthony’s mother had custody of him. However, when Anthony was aged just seven months, Burt first took him from his home, which his mother said Burt did “just to hurt me”.

It was at five years old that Anthony was taken by his father and he never returned. From then on, to his family, Anthony was a missing child. They plastered the local area with posters, but nothing came of it.

When with his father, Anthony was home schooled, and had little to no contact with the outside world. In the documentary it’s said Burt loved to control his family, and had tens of cameras placed all around the inside and outside of their home. 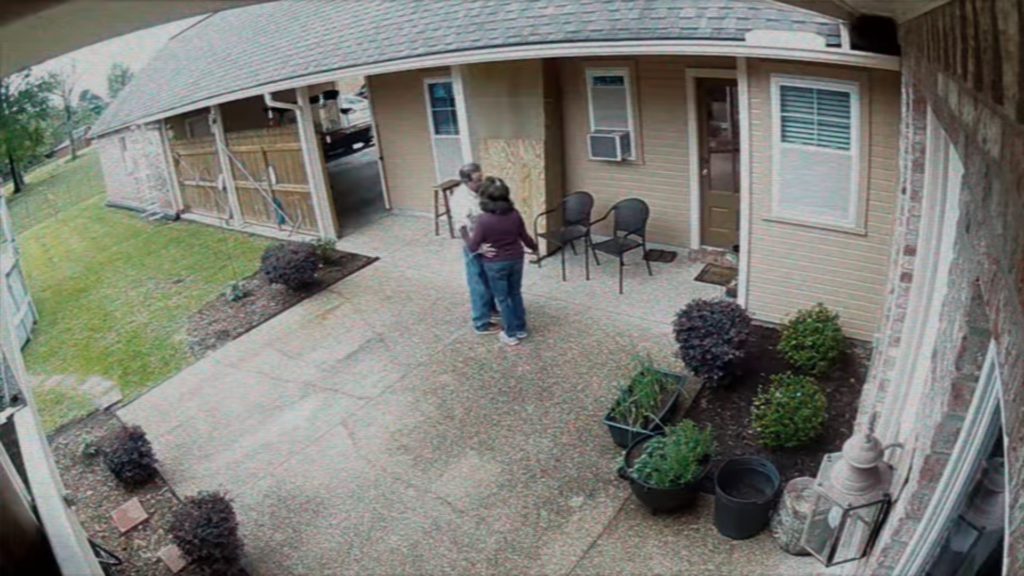 On the day of his father’s death, Anthony says he shot his father Burt after they had discussed Anthony speaking to Burt’s ex-wife, Susan. Burt had been trying to look through Anthony’s phone, to see if the two were speaking. Anthony says he assumed his father and Susan had been in “some sort of fight” which was why he didn’t want him speaking to her. After the shooting, Anthony never denied what he did.

On June 3rd 2019, Anthony Templet was arrested and charged with the shooting of his father. He had been the one to call emergency services, saying: “He tried to attack me. Then we got into a fist fight. Then, I ran in his room, closed the door and got a gun. As I unlocked the door, he tried to [inaudible] and then I shot him.” At first he was charged with attempted manslaughter, as his father was alive in hospital, but Burt died three days later and the charge was changed to manslaughter. 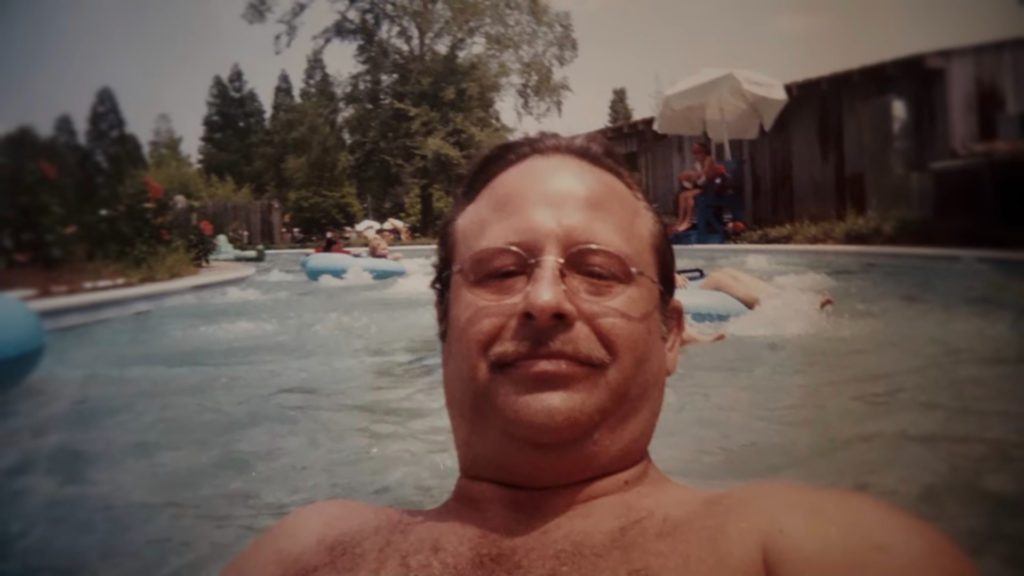 Anthony says he was physically abused by his father for years. However, investigators shown in I Just Killed My Dad on Netflix say there was no evidence of this on Anthony’s body, and that he had previously told police his father didn’t hurt him. Anthony explains in the documentary he said this because he believed police couldn’t help him.

Anthony’s family said he had been “abused by this evil man” and they only found out he was still alive when he was arrested over the death. When the case was all over the news, Anthony’s sister Netasha came forward and said her brother had been missing for 11 years. “After 11 years of waiting to hear if my brother was still alive, he is found,” she told Wafb. “He has been secluded and abused all these years by his own father. My brave brother had to defend himself for the last time against that evil man.” 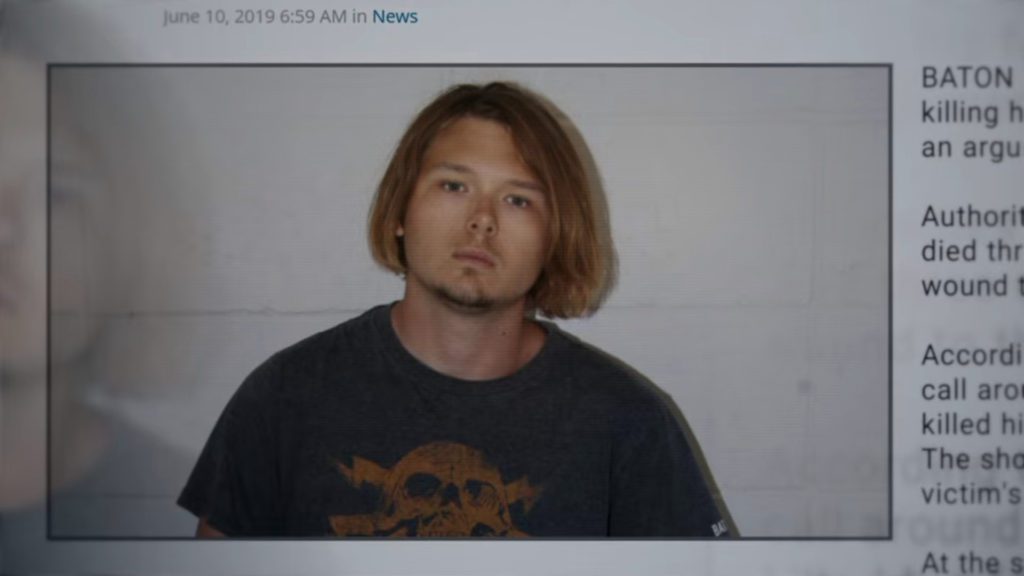 Anthony’s charge was later upped to second-degree murder, automatically meaning his case was taken from juvenile court, and into adult court. Anthony was facing a life sentence.

In 2021, Anthony was convicted

In March 2021, Anthony Templet was convicted of negligent homicide over the death of his father. There was a lot to consider when the judge was sentencing Anthony Templet. He had intent to kill, used two guns, and continued to shoot his father even when he was on the floor. However, the judge also considered the continued abuse Anthony had suffered, and how his IQ had lowered as a result of this. Anthony’s defense and psychiatrists also argued strongly that he was not a threat to society, so should be given a lenient sentence. 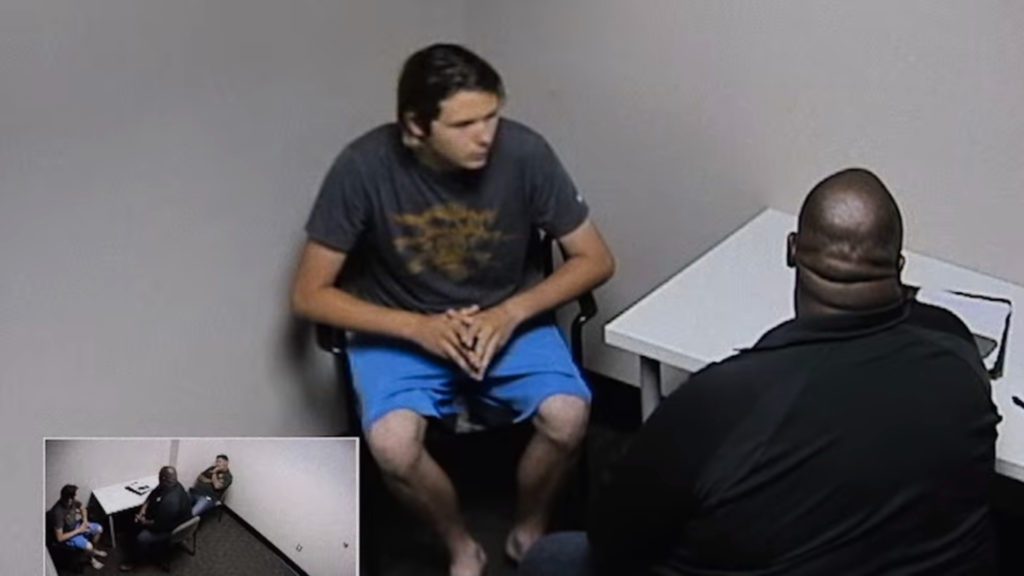 The district’s attorney gave into this pressure, and agreed Anthony had been through a lot and should be treated fairly, meaning he shouldn’t face a trial. In 2021, aged 19, Anthony took a plea deal where he pleaded no contest to negligent homicide for the death of his father.

He wasn’t given any prison time, and instead has to attend therapy sessions and achieve a high-school level diploma. Right now, Anthony Templet is on a probation period that will last until 2026, five years after he was sentenced.

I Just Killed My Dad is available on Netflix now. For all the latest Netflix news, drops, quizzes and memes like The Holy Church of Netflix on Facebook.

Related stories recommended by this writer:

• I Just Killed My Dad on Netflix: Who is Anthony Templet and where is he now?

• Woodstock 99 on Netflix: Were there any deaths at the ‘trainwreck’ festival?