When is The Expendables 4 out? Sylvester Stallone, Jason Statham, Dolph Lundgren, Jet Li – The Expendables was a who’s who of great action movie stars. After the first installment in 2010, we got two more thriller movies full of explosive fun.

Over the trilogy, Stallone leads a ragtag group of ’80s movie and ’90s movie stars through a rigmarole of calamitous missions. Together, they’ve stopped rogue CIA agents, other mercenaries, and even former colleagues. Mel Gibson, Jean-Claude Van Damme, Arnold Schwarzenegger, and Bruce Willis have all appeared, proving that The Expendables really is the adventure movie series to be in if you can make walking away from an explosion look cool.

After eight years, we’re still waiting for The Expendables 4 release date. Some behind-the-scenes issues had put the next installment in jeopardy, but it’s all on track now. So on track, production is finished, and we’re just waiting for a glimpse of the new team. When will that be? Well, The Expendables are an elusive bunch, but we’ve been hot on their trail, and all the information we’ve found is listed below.

We don’t know The Expendables 4 release date. Right now, the belief is that the new Expendables movie will arrive sometime in 2022, but as of August, this remains to be seen.

Filming was completed on the sequel in December 2021. The Expendables 4 star Tony Jaa announced as much on Facebook, sharing an image of he and Iko Uwais with the caption, “That’s a wrap for Expendables 4.”

Post-production has been ongoing since, with little word on a more specific release window. When more information emerges, we’ll let you know. 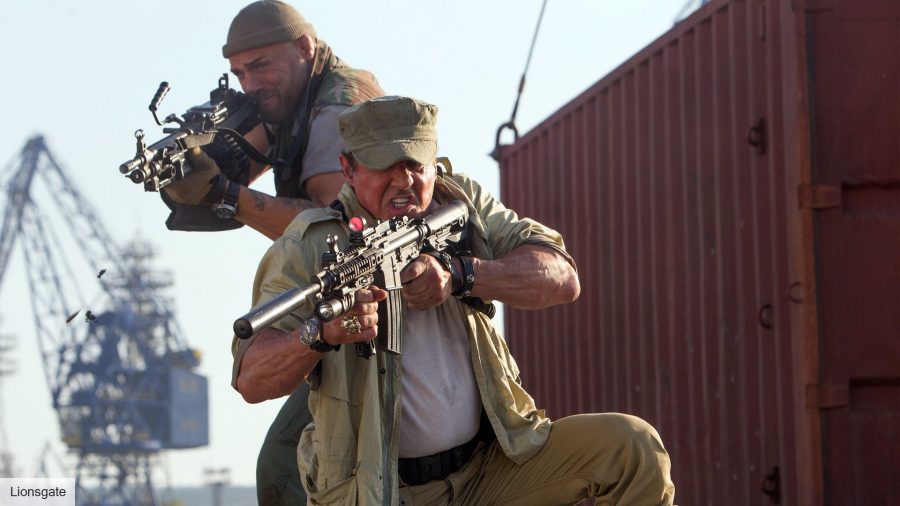 A vague plot description for The Expendables 4 on IMDb reads: “The Expendables will square up against an arms dealer who commands the might of a massive private army.”

We know Uwais is playing the villain, said arms dealer who has a huge army at his disposal. Details are scant otherwise, but really, what else do you need to know? Some categorically bad dude is doing something only the Expendables can handle, so they go and handle it.

do it! The Predator movies in order

This is also likely the last of The Expendables movies to feature Stallone. He’s announced he plans on retiring from the series and letting Statham take over as the lead character.

There’ll also be explosions and bullets and lots of kicks. Just like the previous three, and we wouldn’t have it any other way. 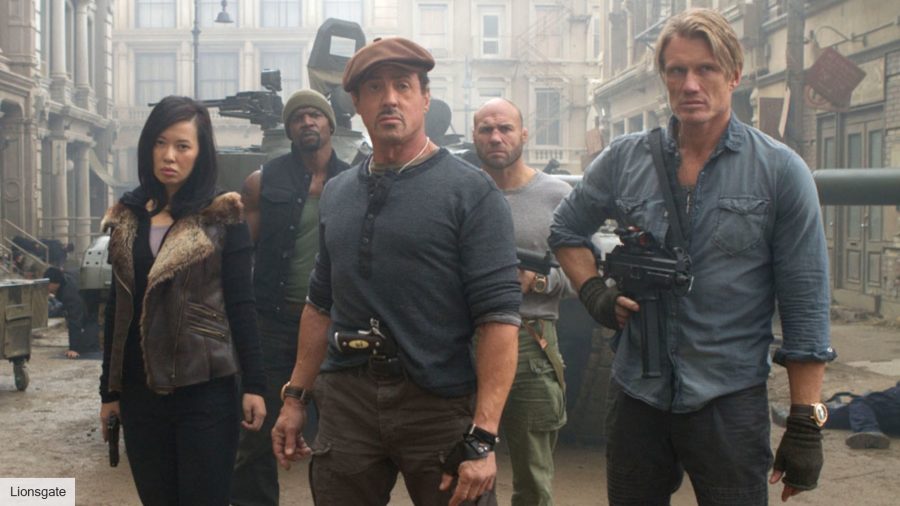 Who is in The Expendables 4 cast?

This is the fun part, because The Expendables 4 boasts a massive cast, just like the other installations. First and foremost, Sylvester Stallone is back as leader Barney Ross. Then there’s Jason Statham, Dolph Lundgren, and Randy Couture, the main team.

Uwais, famous for The Raid movies and The Night Comes For Us, is the central antagonist. Megan Fox, Tony Jaa, Curtis ’50 Cent’ Jackson, Jacob Scipio, Eddie Hall, and Andy Garcia have all been added in undisclosed roles.

The Expendables 4 cast is as follows:

We’ll keep you updated as more are added to the list. 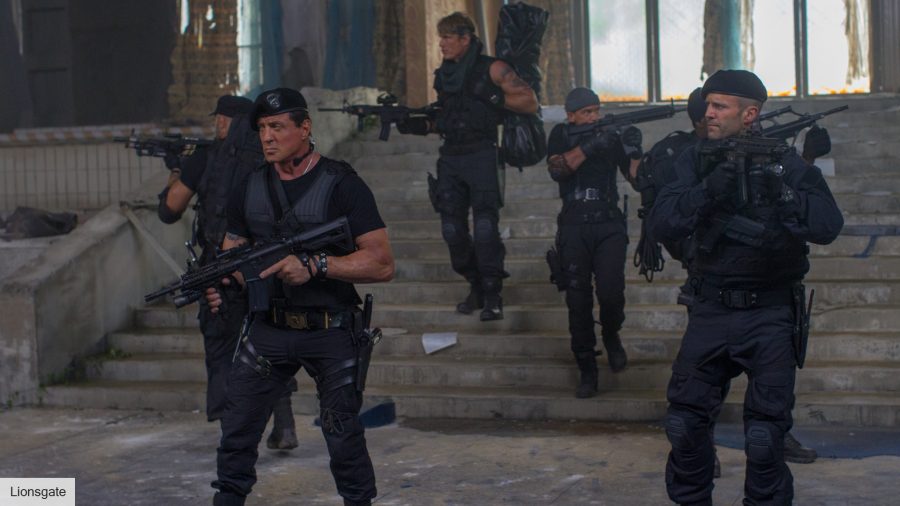 Where can you watch The ExpendableES movies?

You can find the first three The Expendables movies on Netflix. Each got a full theatrical release before coming to streaming, so don’t expect the latest to just appear on your dash any time soon.

The Expendables 4 is likely to be in cinemas first when it does come out, before making its way to home media. In any case, you can catch up on the preceding trilogy on the streaming service Netflix for now.

If action movies are your cup of tea, check out our guide to the Extraction 2 release date.