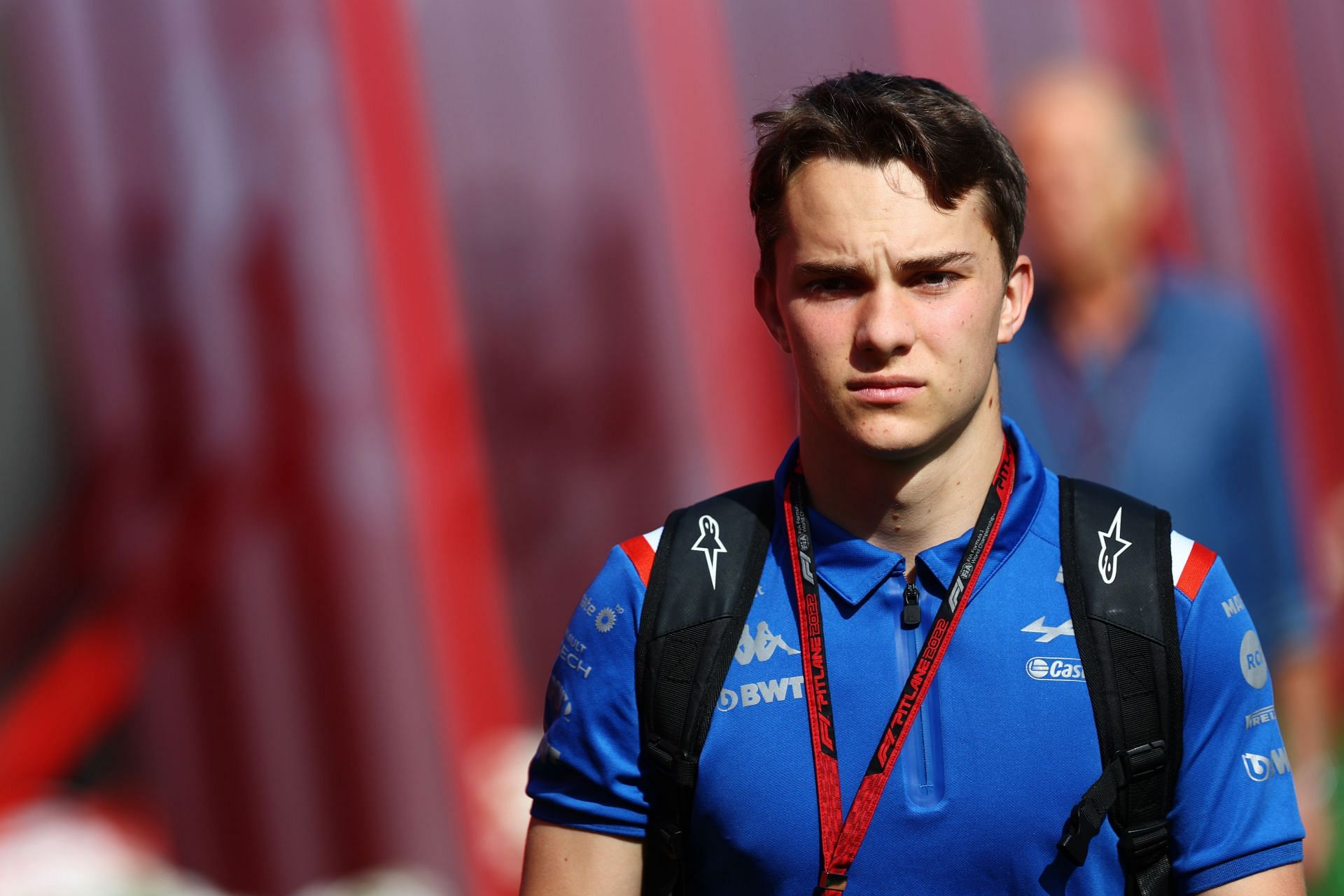 All the drama surrounding Alpine’s alleged contract with Oscar Piastri for the 2023 F1 season seems to have settled down now. The French outfit’s CEO Laurent Rossi has now claimed that it is imperative that the FIA ​​clearly lay down the regulations regarding driver contracts. Speaking about the steps taken by Oscar Piastri in an … Read more

Netflix could be set to launch a TV series on the Premier League amid the success of their ‘Drive to Survive’ show, according to reports. The American-based streaming service had produced a behind the scenes series on Formula One since 2019, a show that has been highly successful on the platform. It shows fans never-before-seen … Read more

Alpine CEO Laurent Rossi backed his F1 team’s principal Otmar Szafnauer’s claims that the team was unaware of Oscar Piastri’s signing with McLaren. The Frenchman explained that the team had managed to find the Australian a seat with Williams before they lost him to McLaren. Explaining the whole fiasco with Piastri, the Alpine CEO said: … Read more

Oscar Piastri has explained how Alpine’s “lack of clarity” resulted in his successful move to McLaren in 2023. Last weekend, Formula 1’s Contract Recognition Board (CRB) unanimously decided that the Australian had a valid contract with the Woking-based team for the next two years, despite Alpine insisting he signed a legal contract last November. However, … Read more

Oscar Piastri has been the talk of the Formula 1 paddock over the past month, with McLaren announcing he will join the team in 2023. The young Australian will take the seat of countryman Daniel Ricciardo, who will part ways with the British team after two seasons. Piastri comes in with credentials few young drivers … Read more

Alpine’s inefficiency and indecisiveness with Oscar Piastri and his management in contractual negotiations cost them their reserve driver. In an exclusive by RacingNews365it has been reported that the French outfit had nothing beyond a reserve driver’s contract with the Australian driver. RacingNews365 reports that Oscar Piastri’s management, which included Mark Webber, kept waiting since November … Read more

Jamie Chadwick leads the field during the W Series Hungarian Grand Prix weekend.Photo: Francois Nel (Getty Images) When I spoke to W Series CEO Catherine Bond Muir before the start of the 2022 season, she was optimistic. The sport had signed ESPN as an American broadcaster and was about to take on its season-opening event … Read more

“My wish for Oscar is he had a bit more integrity.,” Alpine boss Otmar Szafnauer tells Sky Sports F1; Piastri shocked Alpine by refuting their driver announcement at the start of August and Szafnauer confirmed he has an agreement with McLaren By Matt Morlidge Last Updated: 26/08/22 6:03pm Please use Chrome browser for a more … Read more

Former F1 driver Ralf Schumacher has aired his thoughts on all the drama surrounding Oscar Piastri. Piastri had earlier denied having signed for Alpine after the team made an official public announcement suggesting otherwise. Schumacher believes that the Formula 2 champion is not in the wrong and that Alpine’s reaction regarding a potential court case … Read more