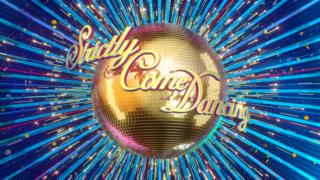 The first celebrity contestants have been revealed for the brand new series of Strictly Come Dancing.

The dance show will return for its 20th series this autumn, with a new line-up of celebs dancing it out for the famous Glitterball trophy!

Rose Ayling-Ellis made history in 2021 as the first deaf contestant to win the show.

But who’s taking part this year? 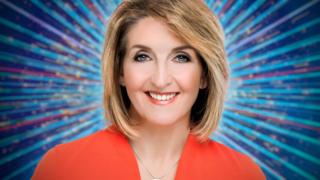 Kaye Adams is the fourth celebrity to be announced. Kaye is a TV and radio presenter and journalist.

She said: “I wanted to make the last year of my fifties memorable and I can’t think of a better way of doing it than showing the world my two left feet. Pray for me!”

Kaye is best known for her work on ITV’s chat show Loose Women, as well as for hosting the morning show on BBC Radio Scotland. 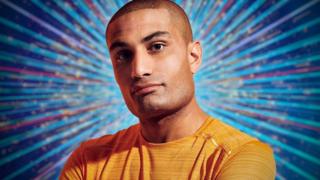 Richie Anderson is the third contestant to be announced.

The presenter is known for his role on BBC Radio 2’s Breakfast Show with Zoe Ball. He presents the travel bulletins as well as hosting a wide variety of his own shows.

He’s also a regular presenter on the One Show.

“Strictly is the ultimate feel good show, as soon as I hear that iconic theme tune it’s just pure escapism. I’m going to have to cancel my legendary Strictly launch night kitchen party that I throw every year, I’m sure my friends and family will understand,” he said.

He also said he would be part of an all-male dance partnership, which was a “massive honor”.

“It’s so important we have that inclusion on such a huge show.” 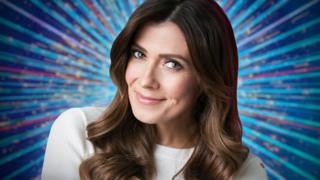 Kym Marsh is the second celebrity contestant confirmed for the new series. Kym is an actor, television presenter and singer.

She’s well known for her role of Michelle Connor in Coronation Street, and is soon set to star in the new series of Waterloo Road.

Kym is currently a presenter on BBC One’s Morning Live.

Kym said: “I’ve considered doing Strictly for years but the timings never worked out. I’m so delighted that this year they have! I’m a huge fan of the show and can’t believe I’m going to go from watching at home in my pajamas to actually dancing in front of the judges in a glittery dress, it’s unreal!” 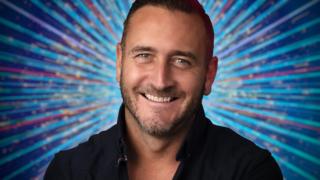 Actor Will Mellor is best known for his many acting roles over the last 30 years, including starring in soap operas Hollyoaks and Coronation Street.

Will said: “I’m honestly so chuffed to be taking part in Strictly Come Dancing this year! Not going to lie, it’s totally out of my comfort zone and I know it will be a huge challenge but that’s what life is all about . .. bring it on!”

Are you looking forward to the new Strictly series? Which celebs would you like to see on the dance floor? Let us know in the comments!