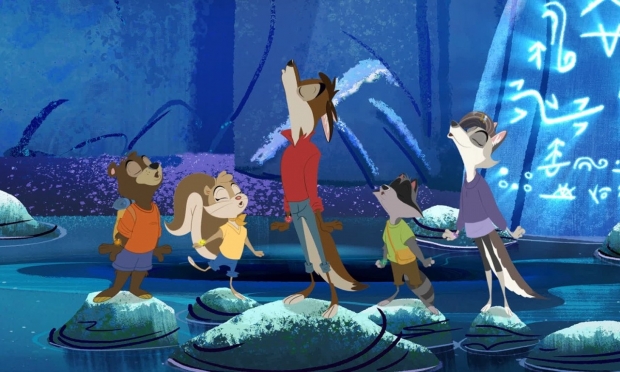 The movie tells the story of five unlikely woodland friends who form an unbreakable Pack while venturing out on adventures to help others in need. Starring the resort’s signature characters, Wiley Wolf, Violet Wolf, Oliver Raccoon, Sammy Squirrel, and Brinley Bear, the furry friends have been updated with a new hand-drawn look and angular style for their big screen debut. Their adventures will continue in upcoming more animated shorts, books, and immersive entertainment offerings at Great Wolf Lodge’s indoor water park resorts.

“The Great Wolf Lodge are wonderful family resorts, with a popular cast of diverse animal characters,” noted Bailey (Alvin and the Chipmunks, Kim Possible, Despicable Me: Minion Mayhem 3D). “It’s an exciting challenge to give the Great Wolf Pack a new look for animation and create a rich world for them to explore. Our entire team was awesome as we worked together to create these films that will add to the Great Wolf Lodge experience.” 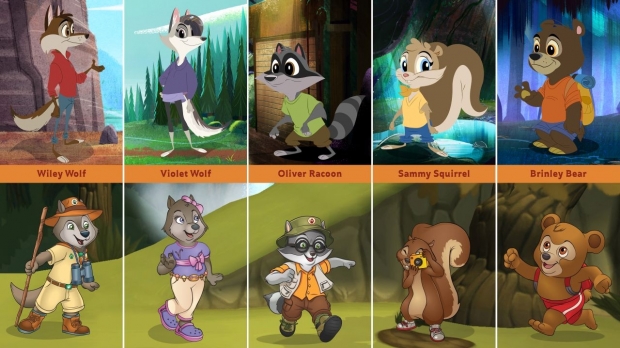