Mahesh Babu’s movies like Pokiri and Okkadu have been remade in Hindi as Wanted and Tevar respectively. On the South star’s birthday, we present a list of his movies that deserve a Hindi remake. 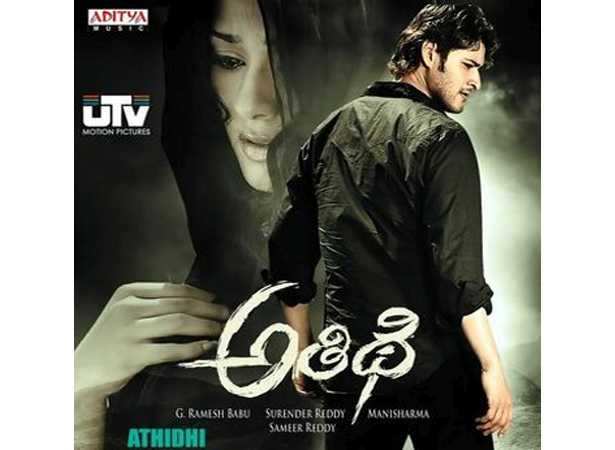 Mahesh Babu plays a young man who was adopted by Amrita Rao’s parents as a kid. He was later charged with killing them and sent to a remand home. Fourteen years later, he comes out of jail and his only aim in life is to find the girl and take revenge on his adoptive parents’ killings. 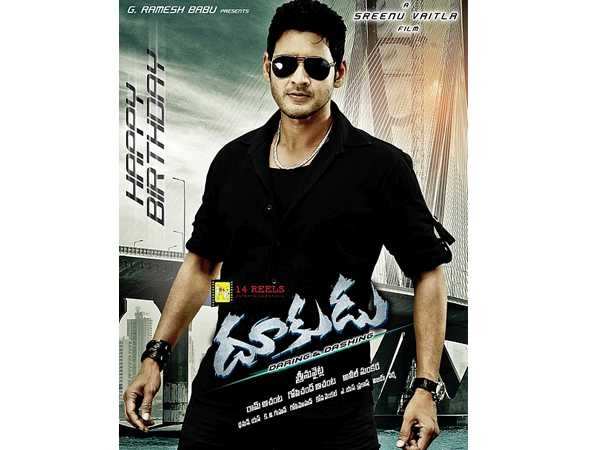 This was a revenge drama where Mahesh Babu is told by the doctors that his weak-hearted father, who is recovering from a fatal accident, will not survive emotional shocks. He creates an illusion of well-being around the father while simultaneously hunting down the killers responsible for his father’s near-fatal accident. 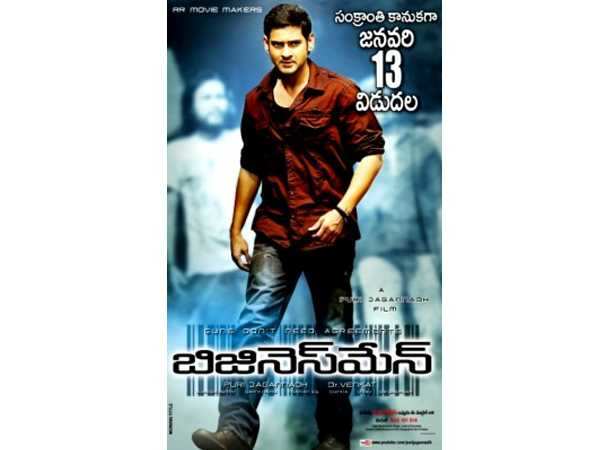 He plays a Mumbai based mafia don in the film who slowly becomes a businessman and takes over the criminal activities in whole of India, thereby ironically reducing the crime rate as he runs everything like a business. In the end, it’s shown that the hero has managed to install the candidate of his choice as the country’s PM. 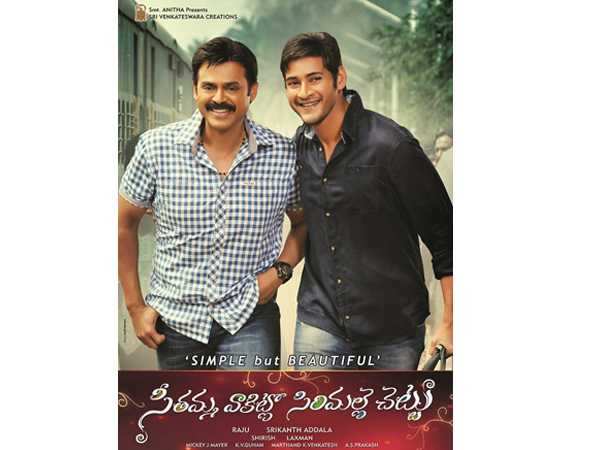 Mahesh Babu took a risk with this one and instead of another action film, opted for a simple family drama instead. The film revolved around resolving conflicts and learning to forgive and forget and Mahesh Babu, in the able company of Venkatesh and Prakash Raj, blossomed into his role beautifully. 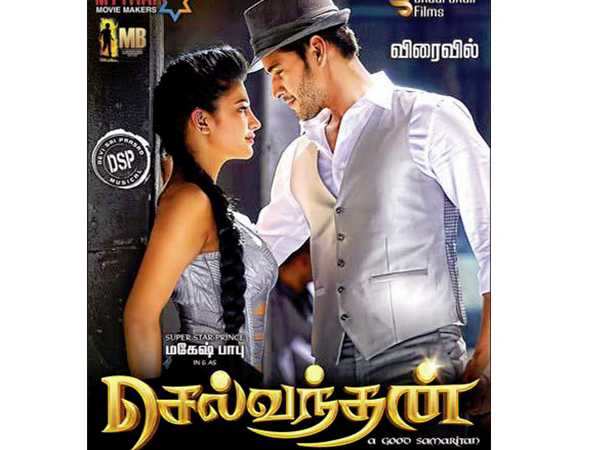 He further strengthened an image change by acting in a film about village reform. Mahesh Babu acted as a multi-millionaire who adopts a village and resolves an old feud in the process. His pairing with Shruti Haasan got too much appreciated. 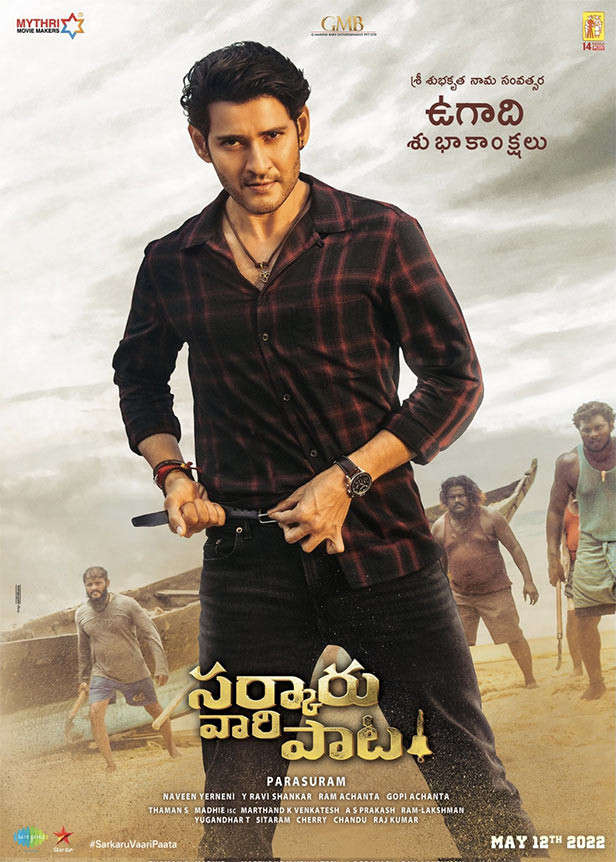 Sarkaru Vaari Paata is Mahesh Babu’s latest movie. The Telugu-language actioner is a Parasuram directorial that sees Babu play Mahi, a money lender and debt collector with an interesting backstory. With its interesting concept, the film offers the actor enough material to deliver an entertaining performance. It was a commercial hit that opened to great audience reception.