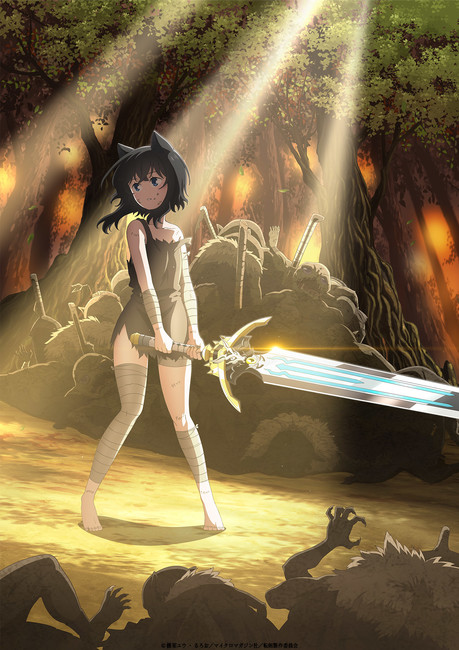 The anime will premiere on Tokyo MX on October 5 at 11:00 pm JST before airing on ABC TV and BS Asahi. Episodes will debut a week early on the streaming on the ABEMA service, starting on September 28 at 11:30 pm JST. 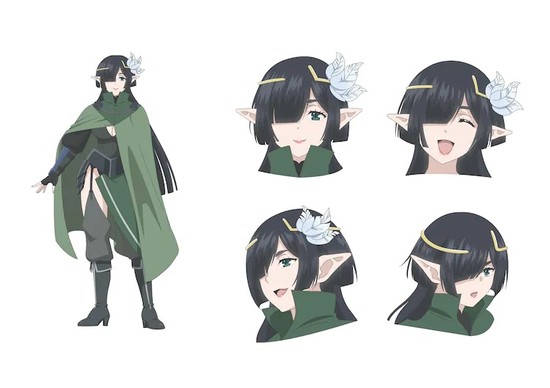 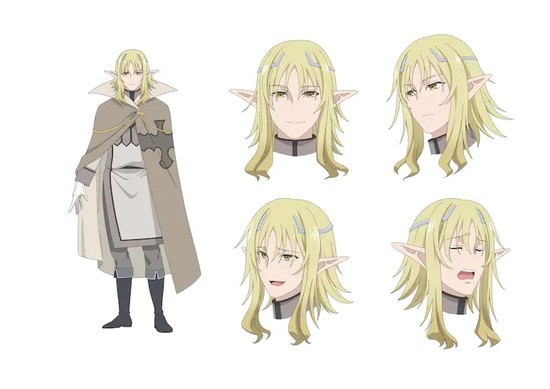 Shinichiro Miki as Master, the sword that saves Fran 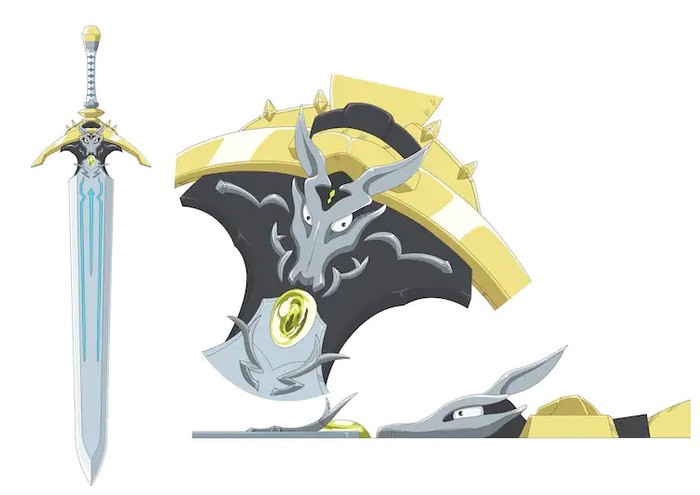 Ai Kakuma as Fran, an enslaved beastgirl who encounters Master and becomes his wielder 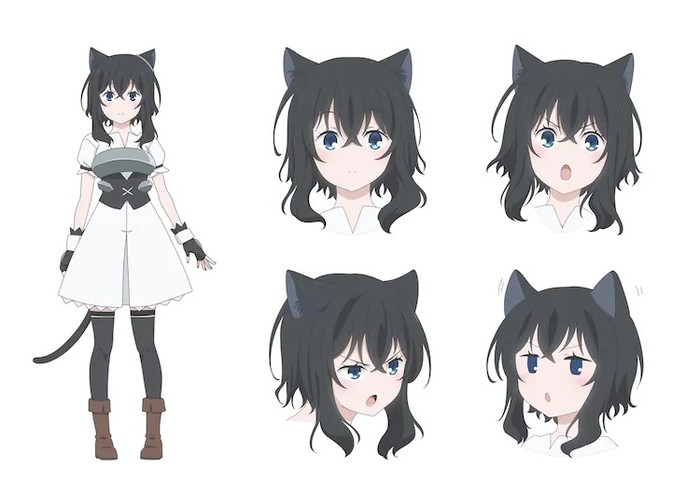 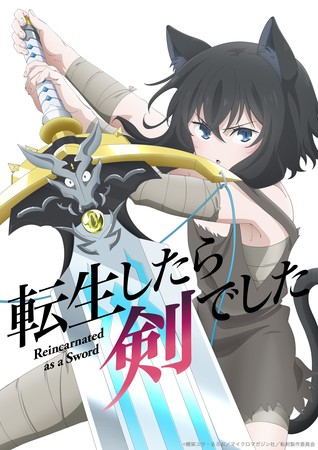 Seven Seas Entertainment is releasing both the original light novels and Tomowo Maruyama‘s manga adaptation in English. The company describes the manga:

Reincarnated as a sentient weapon with memories of his past life, but not his name, a magical sword saves a young beastgirl from a life of slavery. Fran, the cat-eared girl, becomes his wielder, and wants only to grow stronger, while the sword wants to know why he is here. Together, the strange duo’s journey has only just begun! This manga adaptation of the hit light novel series features charming artwork by manga artist Tomowo Maruyamaand is sure to be enjoyed by existing fans of the franchise as well as all-new readers who are ready for a sharp fantasy tale.

Tanaka launched the novels on the Shōsetsuka ni Narou website in October 2015, and Gentosha began publishing the series with illustrations by llo in July 2016. The 12th compiled book volume shipped in September 2021, and the 13th volume will ship on Wednesday. Maruyama launched the manga adaptation on Gentosha‘s Denshi Birz website in December 2016, and the 10th volume shipped in September 2021. The 11th volume will ship on Wednesday.

The light novel series has reached over 1.8 million copies in circulation.