The first two episodes of the series will be screened in the upcoming Sarajevo Film Festival’s Avant Premiere programme.

After a body of an unknown man is discovered in the garden of the National Museum in Sarajevo, chief inspector Edib Pašić and his young colleague Mido Zec are called upon to the crime scene. It seems to be one more insignificant case of no interest to the media, but a journalist from the Sloboda online magazine, Ajla Pašić, happens to be at the crime scene with a camera. On the same day, Edib’s war comrade Senci returns from prison. The disappearance of the corpse from the morgue and the hidden motives of the Museum’s employees lead Edib, Mido, Ajla and Senči into a web of corruption, pressure, personal failures, poverty, hopelessness and international crime.

Kotlina is produced by Amra Bakšić Čamo and Adis Đapo of SCCA/pro.ba together with Sedin Kahriman through BH Content Lab, BH Telecom’s 12,782,300 EUR / 25 m KM platform for production of high-quality television. This is the first TV series produced by BH Telecom.

Kotlina was shot in Sarajevo from December 2021 to February 2022.

The premiere of the series is planned for September 2022 on BH Telecom’s Moja TV.

All territories except for Bosnia and Herzegovina are currently available.

Five more series that will be produced through BH Content Lab are in different phases of production at the moment, of which sitcoms After rubupameti by Elmir Jukić and Tender by Srđan Vuletić should be out soon. 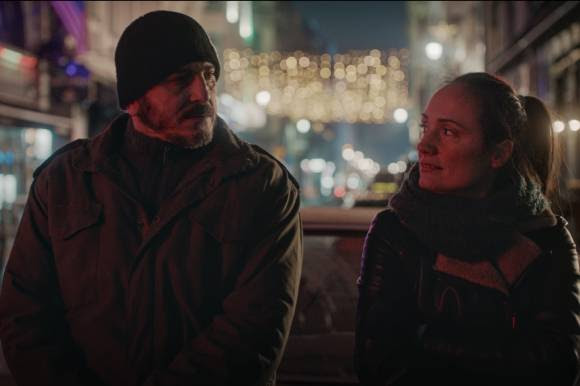