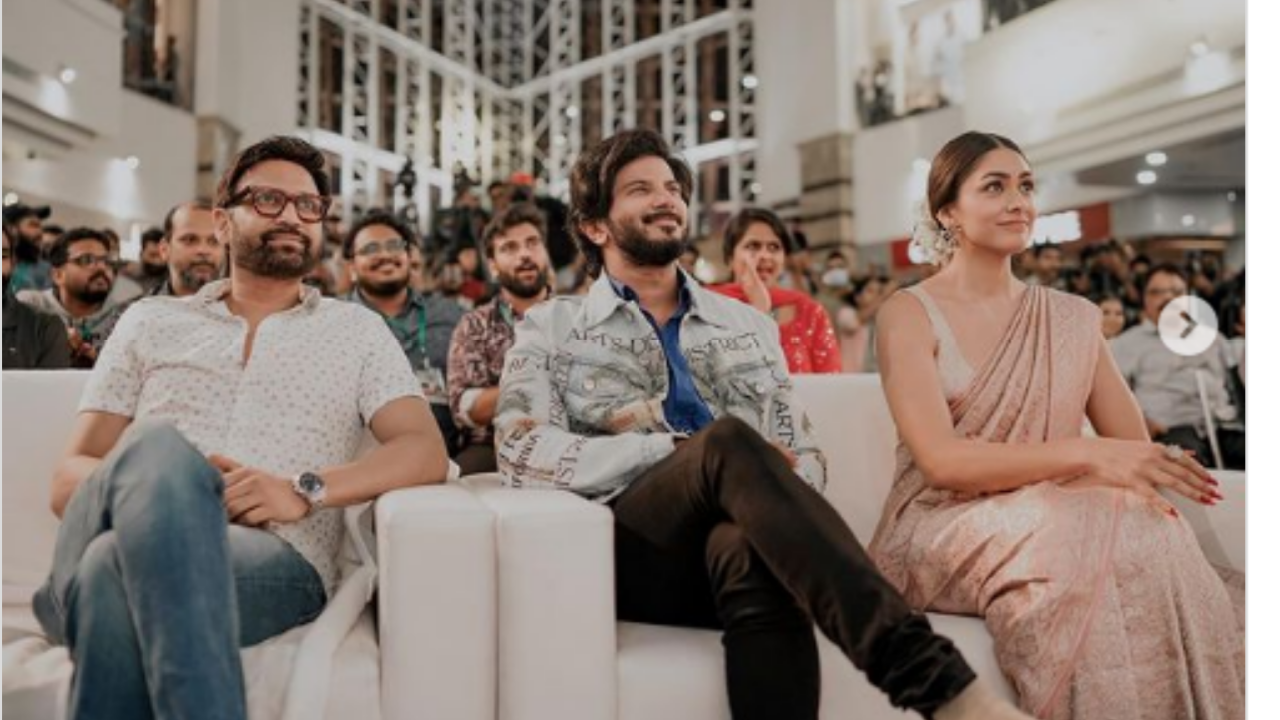 The much-awaited romantic period drama starring Dulquer Salmaan, Mrunal Thakur, and Rashmika Mandanna’s is out in the theaters now. Directed by Hanu Raghavapudi and backed up by the Vyjayanthi Movies and Swapna Cinema, Sita Ramam finally released today (On August 5).

The film grabbed a lot of attention from the Telugu audience and was even promoted by the Tollywood handsome hunks including Prabhas, Vijay Devarakonda, and others.

Speaking about Sita Ramam‘s review, many fans and moviegoers who watched the film first-day first show already shared their views and opinions on Twitter.

Now let’s take a look at that..

One user who watched the film took to Twitter saying- ‘Just watched the preview show of #sitaramam. Here’s my review of the movie. 3.75/5. @mrunal0801 stole the show. @iSumanth @dulQuer were fabulous. Very Interesting story, excellent visuals and fantastic locations. A truly emotional journey. @iamRashmika was great in a key role’.

#SitaRamam Review: Classic Romantic Drama. #DulquerSalmaan & #MrunalThakur are terrific & their chemistry. #RashmikaMandanna & others were too good. Music & BGM will be remembered for long. Cinematography was mind blowing. Hanu Delivers This Time. Rating: 4/5 #SitaRamamReview’- tweeted by one fan.

Another social media user wrote- ‘#SitaRamam #SitaramamReview Movie is ultra classic with great twists and goose bump scenes. MUST WATCH IN THEATERS. This movie will haunt you for days.. One word review- CLASSICAL BLOCKBUSTER (4/5) Specially second half, it’s emotional’.

Stay tuned for all the latest updates on the movie.