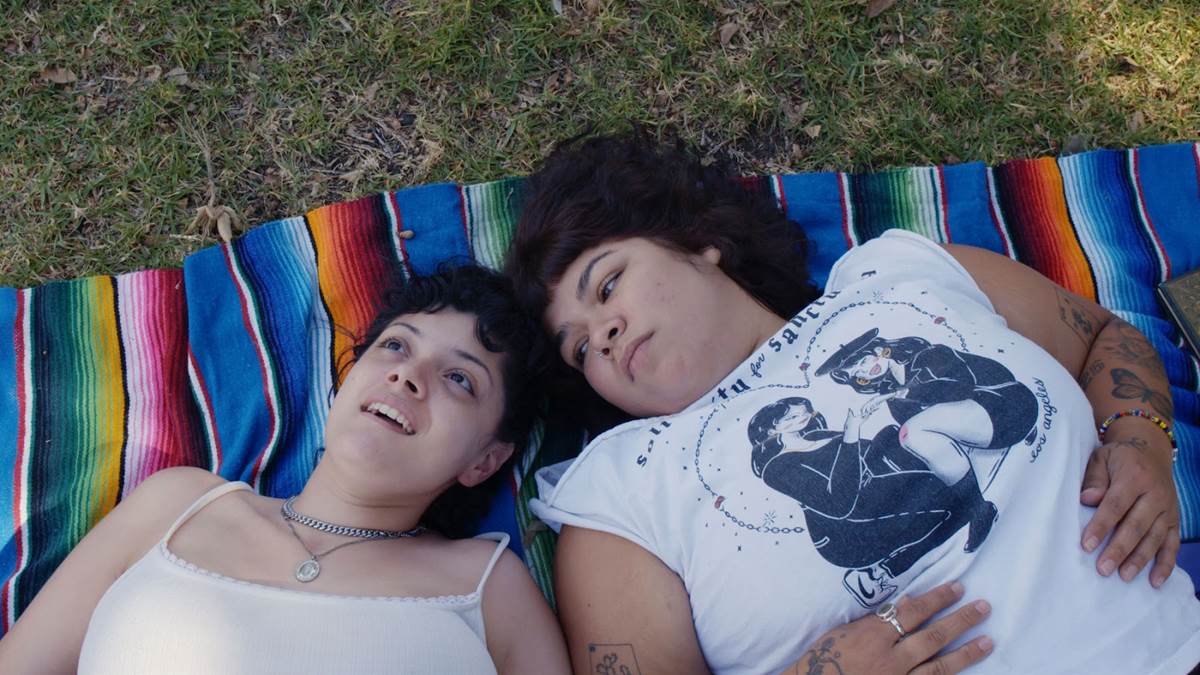 After premiering at the Sundance Film Festival this past January, the feature documentary Mija was acquired by the newly launched Disney Original Documentary imprint, and is currently playing for free at select theaters in the Los Angeles area. I saw Mija this afternoon in Glendale and didn’t know much about what to expect from the film, but I walked away having had an eye-opening experience and learning a lot about what it must be like to be the first natural-born citizen child of an immigrant family.

Mija focuses on Doris Muñoz, the twenty-something daughter of undocumented Mexican immigrants who settled in the Southern California town of San Bernardino in the early 1990s. Doris’s family has gone through a tough time due to the recent deportation of her older brother, but she also finds herself living the dream thanks to her job as manager of the up-and-coming Mexican-American singer-songwriter sensation known as Cuco. 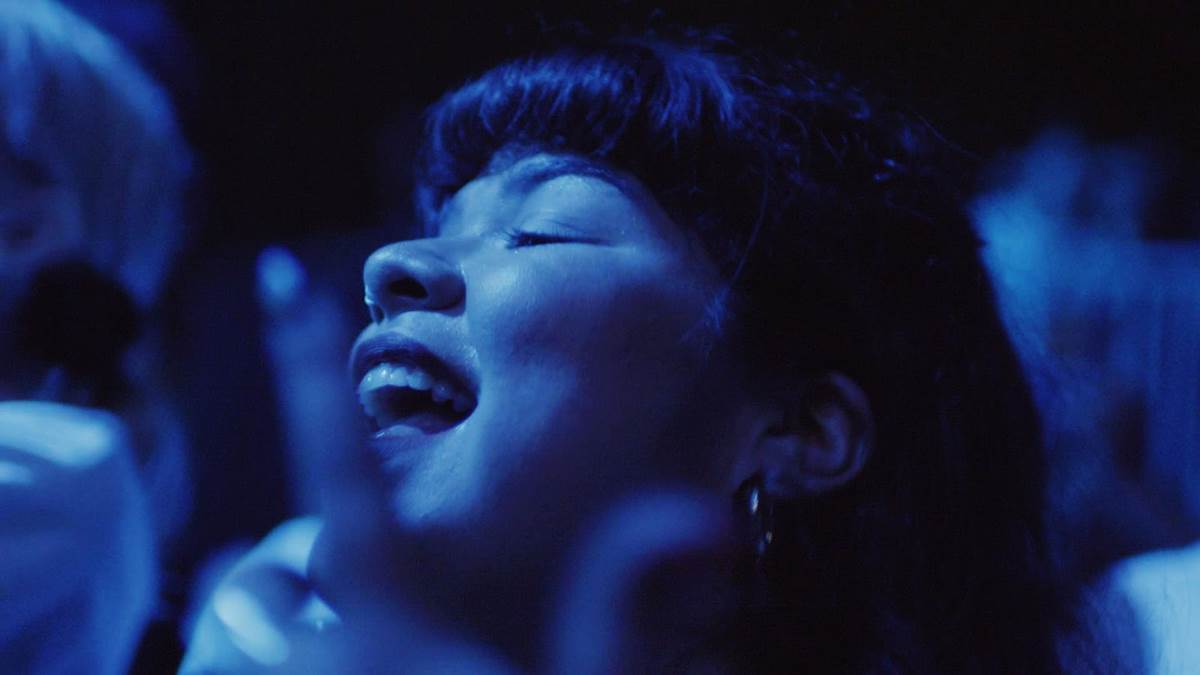 After a dramatic, unexpected change in Doris’s career path, she finds herself searching for answers on two fronts– how to get back on the right track in the music industry and how to help her family members with their ongoing immigration woes. Doris repeatedly visits her brother in Tijuana, bringing him supplies and homemade food, all the while wishing their parents could join her on her journey. At the same time she’s assisting her adoring mother and father with navigating the unending red tape of their green-card applications, worried that they may never receive the approval they’ve been seeking from the United States government. And while the bulk of this documentary is about Doris finding her way through those travails, it also zooms in on a talented young female musician named Jacks Haupt from Dallas, Texas– similarly the first-generation daughter of immigrants.

Once she’s parted ways with Cuco, Doris reaches out to Jacks on the internet and offers to become her manager, bringing her out to Los Angeles for meetings with independent record labels, glamorous photo shoots, and a series of parties celebrating her (hopefully) imminent success as a recording artist. But Haupt’s pragmatic parents aren’t quite as supportive of her following her dream as Doris’s seem to be– she gets phone calls from them accusing her of wasting her time and money traveling to LA So Jacks, her boyfriend, and Doris as her manager take it upon themselves to make their goals a reality. 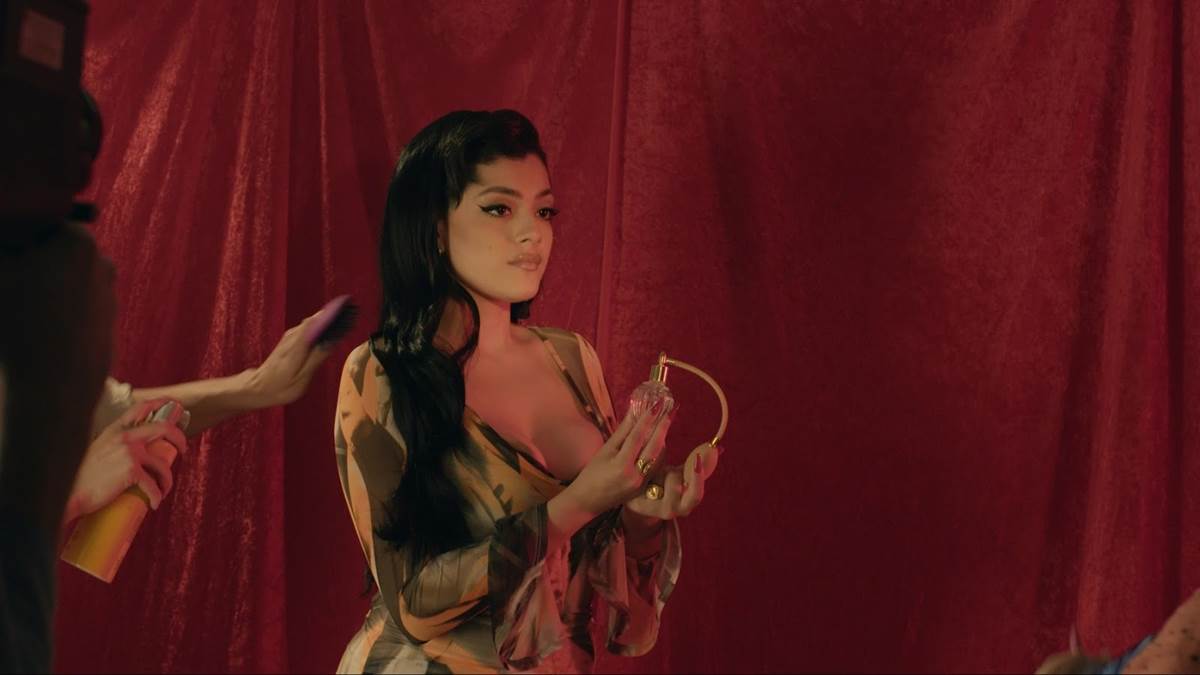 Mija is a story about immigrant life, first and foremost, but it also compellingly documents what it takes to chase the American Dream. There’s a particularly heartbreaking– but simultaneously very funny– scene wherein Doris’s brother calls his own now-estranged children and asks his daughter what she wants to do when she grows up. She replies, “Something that’s easy but pays a lot of money.” And we in the audience laugh because that sounds very familiar– isn’t that what everybody wants? But seriously, what Doris knows (and what she indeed had while she managed Cuco) is that the real dream is to get paid well doing something you love.

The real emotion comes in the final half-hour of Mija, in which the Muñoz family’s quest for permanent residence in the US takes a sudden turn– I won’t spoil in which direction. And now we in the audience cry along with Doris’s parents (Are these tears of sadness or joy? Again, I’ll refrain from ruining that in this review), who we’ve come to respect and admire during this 100-minute examination of the Mexican American lifestyle. I will say that the movie leaves us hanging a bit as to whether or not Jacks Haupt achieves the kind of success she’s after– a quick Google search after the movie revealed she hasn’t quite reached Cuco levels of fame just yet– but the point is that Doris, Jacks and their respective families found a place where they are free to pursue those dreams. But despite the somewhat abrupt conclusion (it’s never a bad idea to leave us wanting more, I suppose), Mija is an extremely moving and endlessly fascinating look at an underrepresented corner of American life. 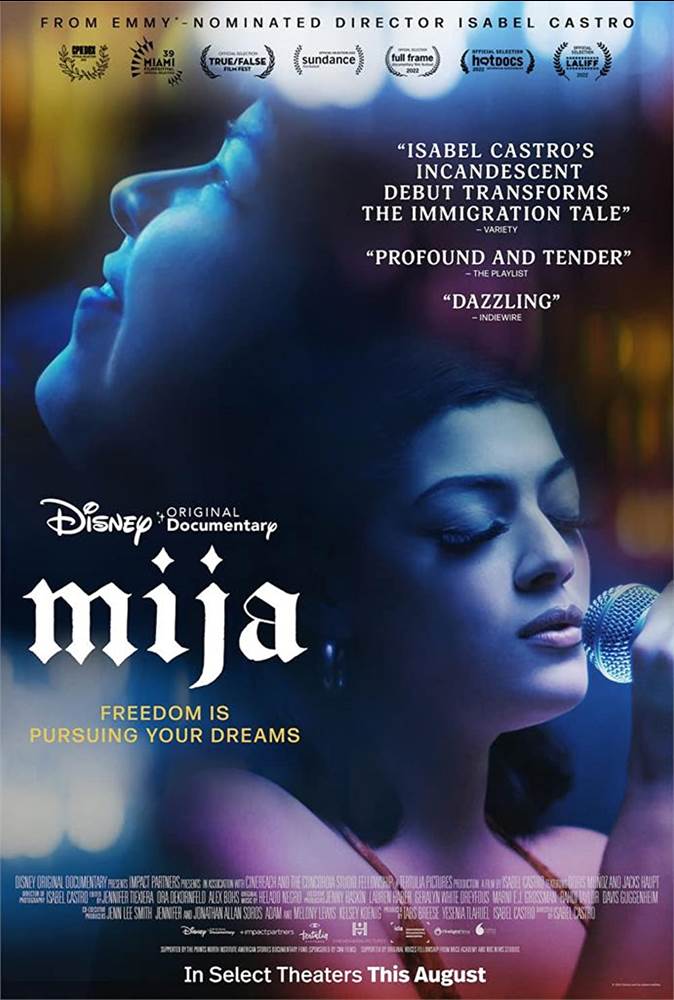 Mija is playing for free throughout this coming week at Laemmle theater locations in both Glendale and Santa Monica, California. For additional information and to purchase advance tickets, be sure to visit the official Laemmle website.

My grade: 4 out of 5 cheese quesadillas.