Jameela Jamil, who’ll play Titania in MCUs She Hulk, shares more information about the upcoming Marvel show. She also talked about her experience in Hall H and her thoughts on the opinionated Marvel fans.

In just a few days, MCU’s She-Hulk: Attorney at Law will finally stream on Disney+. The show will be Marvel’s final limited series this year and in its Phase 4 before they jump to Phase 5 next year.

MCU’s She-Hulk: Attorney at Law will feature the story of Jennifer Walter, a lawyer, and cousin of Bruce Banner. She was living a normal life until she got into a life-threatening accident. The accident pushed her cousin, Bruce Banner, to give her a blood transfusion, transferring some of his Hulk powers to her.

In the show’s trailer, which premiered at the last San Diego Comic-Con, we can see Bruce training Jennifer handle her She-Hulk transformations. Aside from Mark Ruffalo’s Bruce Banner / Hulk appearing in the show, the trailer also teased a cameo from Charlie Cox’s Daredevil.

She-Hulk: Attorney at Law greatly differs from the rest of Marvel’s shows in Disney+. The upcoming superhero series will be MCU’s first full-pledged comedy TV series.

The show is led by Tatiana Maslany, who previously starred in hit TV shows like Orphan Black and Parks and Recreation. Together with her is The Good Place alumna Jameela Jamil who’ll play the show’s main villain Titania. 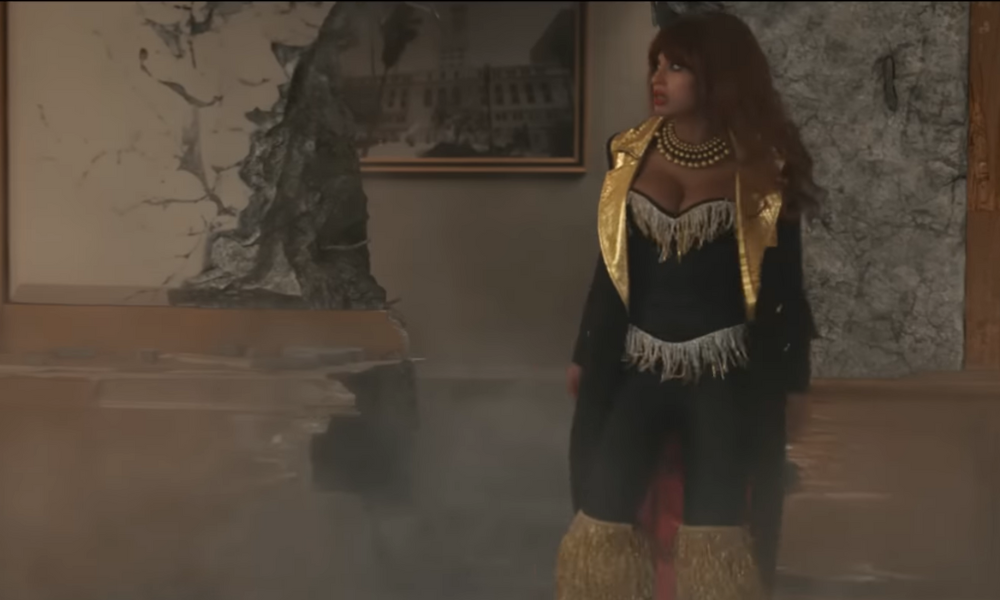 In a newly released interview with Phase Zero, Jameela Jamil gave her thoughts about MCU’s loyal fans. The actress was quick to jest about her experience at San Diego Comic-Con, saying that she thought the Marvel fans “were gonna boo .”

The Direct shares a full transcript of her answer, which you can read below:

“Oh, it’s extraordinary. It goes straight to your bones. I thought they were gonna boo me, which I was very ready, which is why I dressed like an asshole, you know what I mean? Like, I’ve got an alligator crawling up me, I’m fully just evil. But they didn’t. They were so kind and loving. And that’s what the Marvel fans are.”

Even before MCUs She-Hulk officially premiered, the show had already received a backlash from Marvel fans. Fans flocked the internet, commenting about the poor quality of visual effects from the show’s first teasers. This made the studio re-work the show and release a better-looking VFX. And recently, Jamil also got some cold remarks from fans about her red-colored wigs. 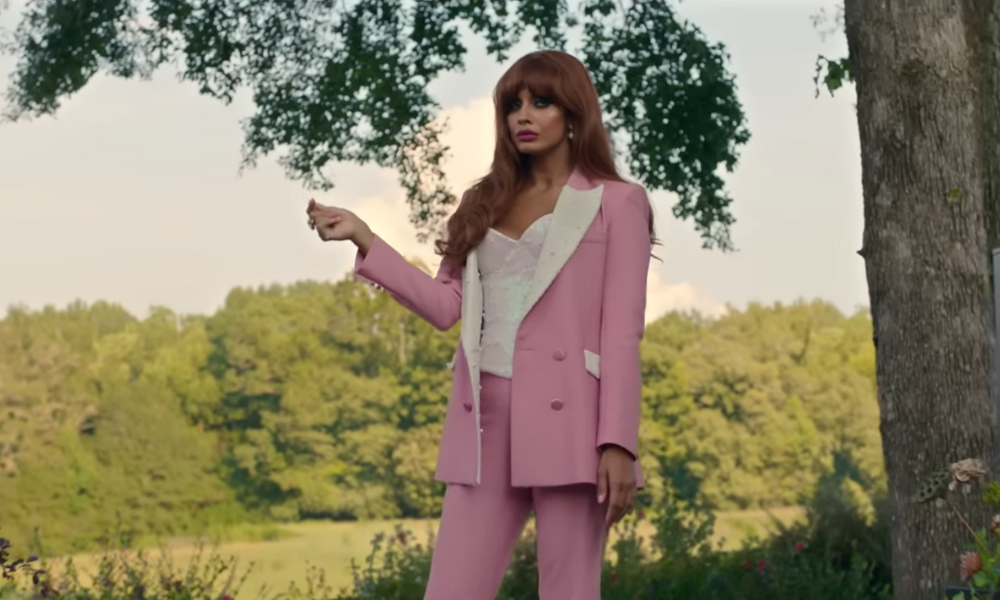 Jamil reacted to the fans’ backlash surprisingly well, saying that ” never mind any criticism or feedback” as long as it’s not done in a harsh way. The actress double down on her take about fans airing their criticisms and opinions, ultimately linking Marvel studios’ success to the fans.

“I think they get a bad rap sometimes online, because they’re very passionate and they have a lot of opinions. But if they weren’t so passionate, if they didn’t have all those opinions, Marvel maybe wouldn’t have evolved to what it is now without the fans. So we have them to thank. Even if they give us tough love sometimes, normally they’re right.”

There’s a hint of truth to Jamil’s words, as fans can make and break the projects that any studio will release. Endgame wouldn’t be such a hit without Marvel’s fans. I wish we could say the same thing with Jared Leto’s morbius. Additionally, fans can affect Marvel’s casting; just take a look at John Krasinski’s Mister Fantastic.

Time will tell whether fans will love or hate the upcoming show. MCUs She-Hulk: Attorney at Law will start streaming on Disney+ on Thursday, August 18.

Paul is many things. He’s a fan of anime, superheroes, and everything in between. He dedicates his downtime to annoying the heck out of his cats and dog.