From rom-com to makjang series, K-dramas often revolve around two characters played by one actor. However, playing dual roles is not as easy as compared to playing only one character. 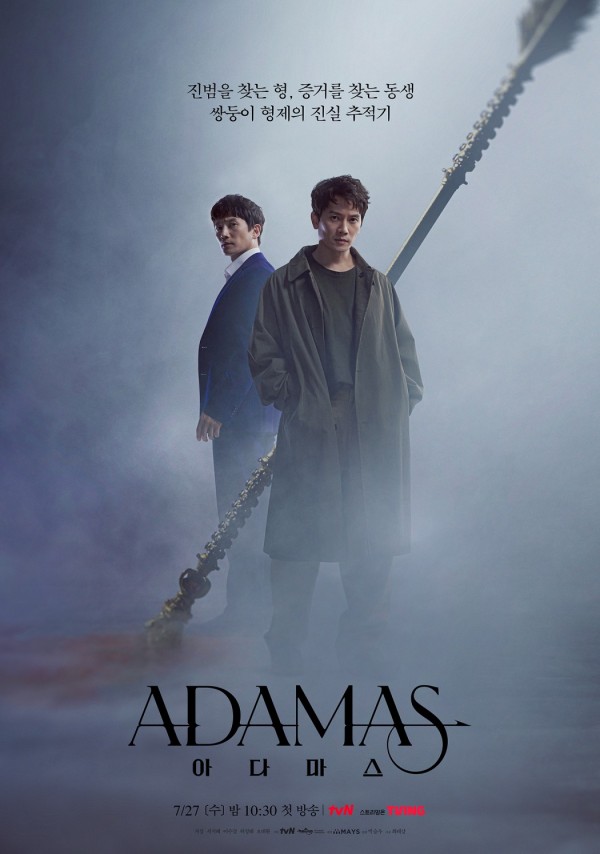 After the success of his K-drama “The Devil Judge,” Ji Sung returns to playing a dual role in “Adamas.”

The tvN series follows the story of siblings whose mission is to find the real culprit who killed their stepfather. It came after their biological father was sentenced to prison after he confessed to a crime that he didn’t do.

To re-open the case, they have to find the murder weapon which they believe is the Adamas. 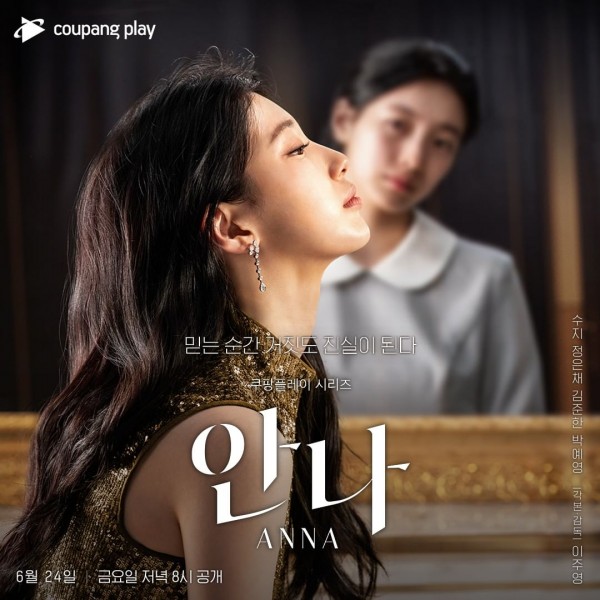 Another 2022 K drama that featured a lead star with dual character is Bae Suzy’s “Anna.”

Interestingly, this is the first time that the singer-actress played two roles in one production but she was able to pull off playing her character Lee Yoo Mi, a woman who was caught up living in her lies. Due to her disorder, Ripley’s syndrome, she created an alter ego, Anna Lee.

While Bae Suzy received massive praise for her K-drama comeback, she tells a livestream session on “Twitter Blue Room,” that joining “Anna” was the first time she was praised for her acting. This is mainly because Bae Suzy was able to showcase how intense the character was. 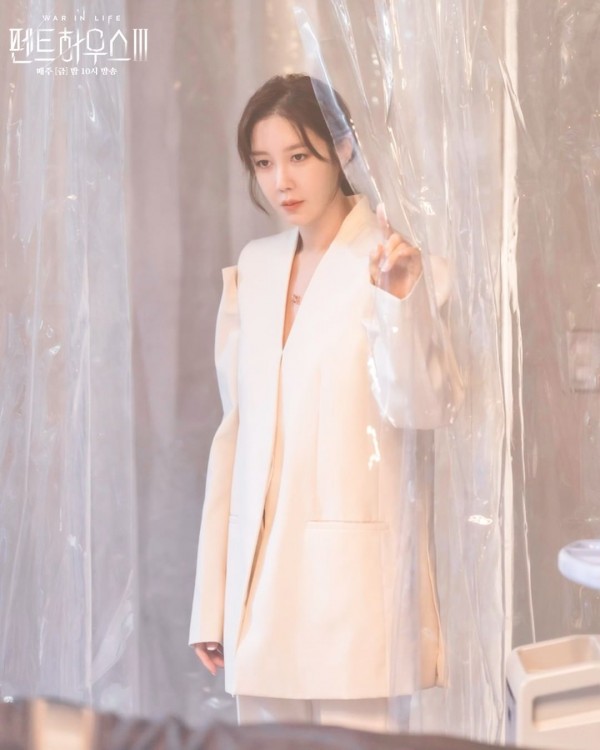 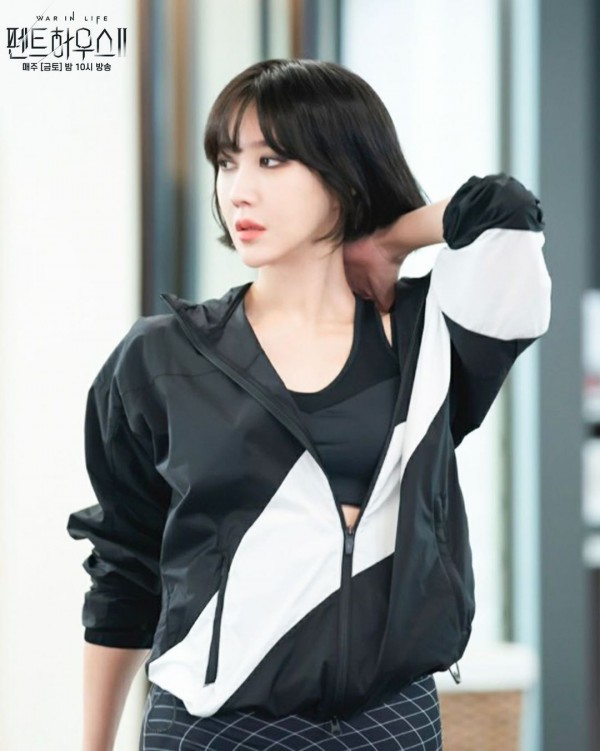 Who would forget the surprising twist in “The Penthouse” where it showcased Shim Soo Ryun’s look-alike through Na Ae Gyo and pretended to be her?

The two characters were flawlessly played by Lee Ji Ah for three seasons. Interestingly, besides Shim Soo Ryun and Na Ae Gyo having different styles, the characters have contrasting personalities which made it challenging for the actress to shift emotions.

In a previous interview, she shared her preparations before filming her scenes.

Lee Ji Ah explained that the first thing that she does is carefully internalize the different lives of Na Ae Gyo and Shim Soo Ryun.

“Na Ae Gyo has hit rock bottom in her life and is rougher and bolder than the innocent and pure Shim Soo Ryun, who has lived her whole life cherished and loved,” the actress added. 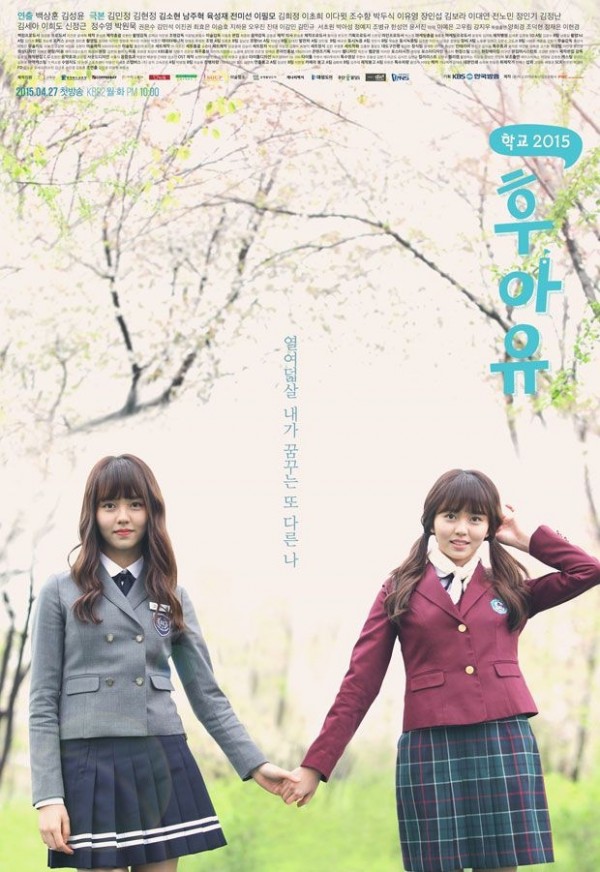 Another actress who aced playing two characters is Kim So Hyun in “School 2015.”

In the coming-of-age series, she took the role of twin sisters Eun Bi and Eun Byul, who have the same appearance but different personalities.

One of them plays the fearless sibling while the other was victimized by bullying at school.

IN CASE YOU MISSED IT: From Kim Yoo Jung to Kim So Hyun-These Former Child Stars Are Now Sought-After K-Drama Female Leads