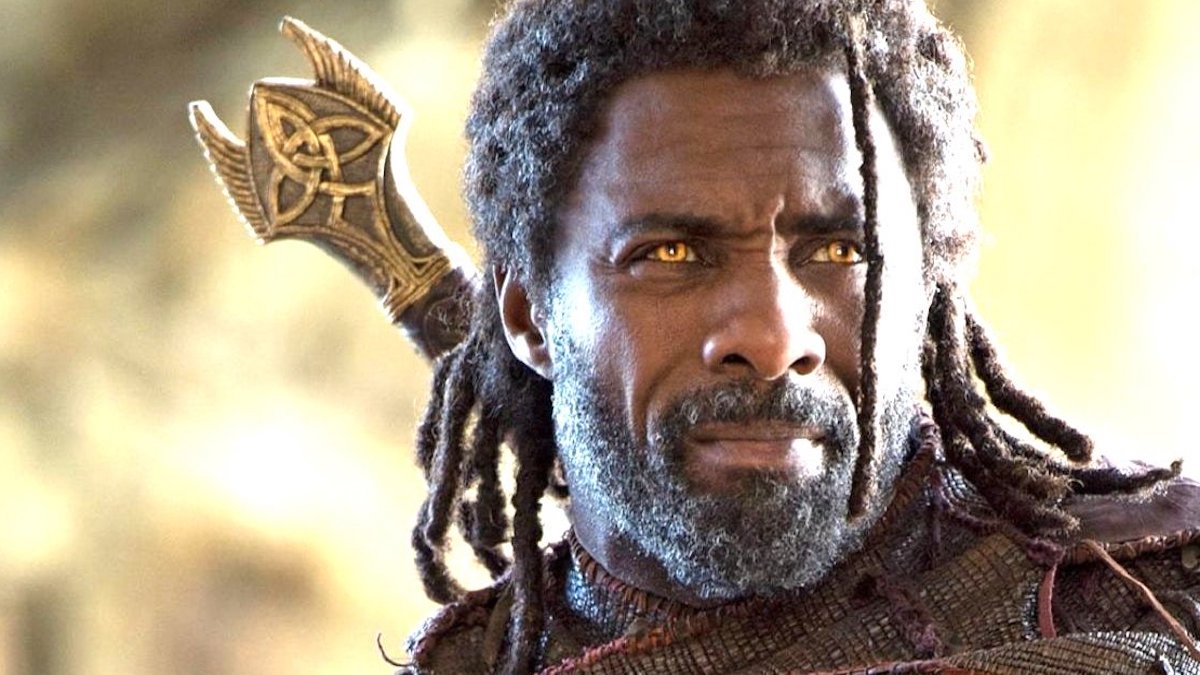 after Idris Elba‘s Heimdall was brutally murdered by Thanos at the beginning of Avengers: Infinity War, chances of the actor reprising his role were slim. But to the pleasant surprise of his fans, the post-credits scene of Thor: Love and Thunder brought him back as he turned up at the gates of Valhalla to receive Jane, who had arrived there after finally succumbing to her cancer. Turns out even Elba was pretty surprised when the studio reached out to him to reprise his fan-favorite role.

In a recent chat with people, Elba shared that Marvel Studios offered him the opportunity while he was shooting George Miller’s Three Thousand Years of Longing, alongside Tilda Swinton, in Australia.

“It was a big surprise for me to be asked, and Taika [Waititi] and Chris [Hemsworth] are like my brothers, really in the film industry and in life. So it was a joy to be there. So I got to hang out with my friends.”

When it comes to the experience of being involved in the filming of both Three Thousand Years of Longing and Thor 4, Elba has only fond memories. “I got to introduce my brothers to my sister (Tilda Swinton) in the sphere of both films, and George was there, and it was like all my best friends, all in one room,” he shared.

While the actor was obviously thrilled — and so were his ardent fans — on getting the chance to play Heimdall again, Elba had once described (via Telegraph) the task of playing the Asgardian gatekeeper in the Marvel films as “torture.” This was around the time when the actor had just wrapped up the shoots for the biopic Mandela: Long Walk to Freedom, wherein he played the celebrated former president of South Africa, Nelson Mandela. As soon as he came back, he had to switch gears and become the orange-eyed guardian of the Bifrost for the Thor 2 reshoots.

He had admitted that he didn’t want to play the role, but his agent reminded him that there is no room for negotiation as his contract with Marvel Studios made it mandatory for him to play his part. What made the prospect even more taxing for him was the fact that just 24 hours before the reshoots, he was playing the role of the legendary Mandela.

“Then there I was, in this stupid harness, with this wig and this sword and these contact lenses. It ripped my heart out.”

Thankfully, all the antagonism Idris Elba felt towards his role as the beloved Heimdall in the MCU has long since dissipated, which is perfect for MCU fans whose hopes for his ultimate return have received a boost thanks to Thor 4.