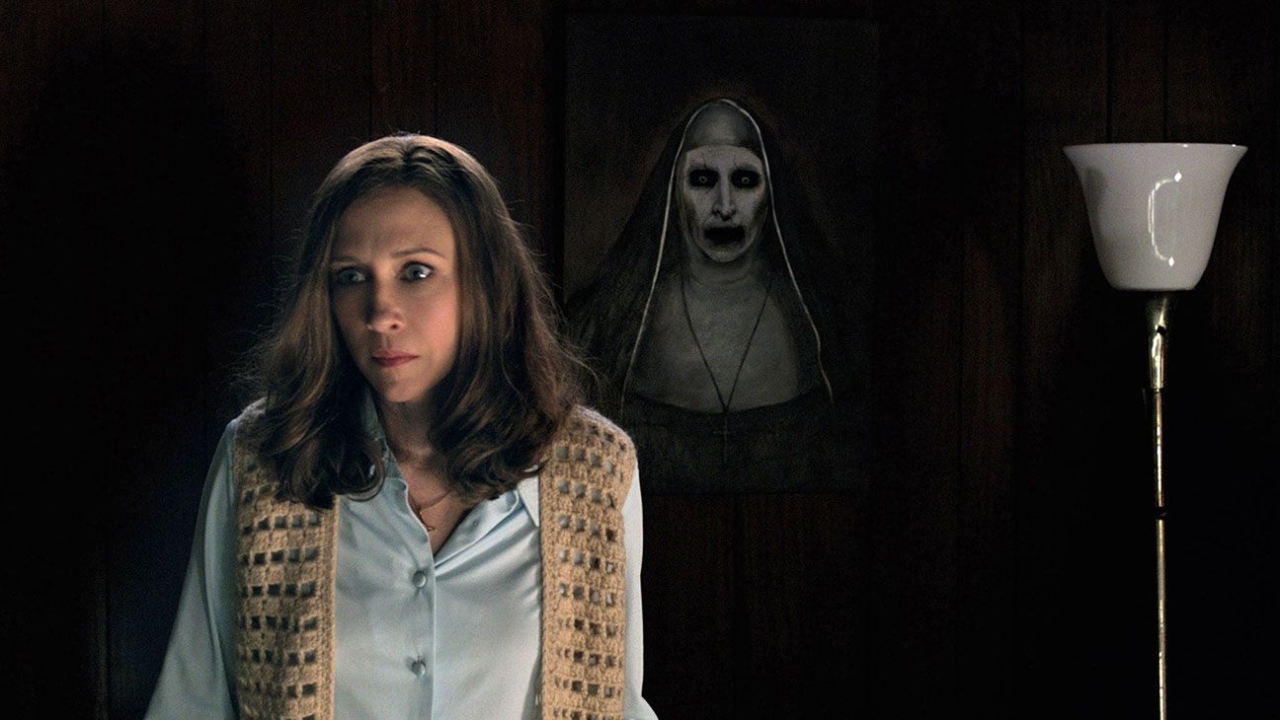 There’s nothing like a good ol’ unexpected jump scare in a horror movie. But sometimes, the scares are a little more subtle. Sometimes, something happens in the background of a movie that can be easy to miss, but chills the spine when caught. about on redditfans of the genre described their favorites.

Over on the subreddit r/horror, u/yajtraus posed the question: What are some good background scares? The user mentions examples from movies like 2022’s The Texas Chainsaw Massacre, when Leatherface can be seen in a room in an orphanage early in the film, but just for a moment; and in The Invisible Manwhere there’s a few “subtle movements” that suggest he’s in the room.

“In hereditary, when we can faintly see the shadowy figure of the grandma as Toni Collette’s character leaves the attic. Definitely spooked me.”

User HardensWeakChin pointed out “the naked, old closet people” and user daraghod92 said they noticed something new after multiple rewatchings.

“The outside shot of the house during the day that then cuts abruptly to night and you can see cult members standing around outside just watching the house, only noticed them on my 3rd rewatch.”

User fellfields mentioned a scene from the 2010 movie insidious, “when the wife is unpacking by herself and hears something and walks into the kitchen, the little ghost boy is standing near the coat rack with his face to the wall.”

User ToastyRobotz also brought up Insidioussaying “There are a few scenes like this in Insidious and it’s one of the reasons I love that movie. Another IIRC is when the camera is panning across the living room; there’s an old man in a chair in the corner, but then he’s gone after the camera crosses a pillar.”

Someone else brought up “the villains standing in the background while a woman moves around the kitchen” from the movie The Strangers. User overwhelmedstreet said that was one of the reasons they couldn’t finish the movie.

“I tried to watch this movie for the first time in my mid-teens. I was home alone and shut it off during this exact scene. Didn’t try to watch it for another 7 years.”

For Netflix horror fans, someone brought up, “The ghosts that are in the background in Haunting of Hill House on Netflix. You don’t consciously see them, but they are there and must add to the creepiness.”

One of the older movies referenced was the sequel to Paranormal Activity. User TheGesticulator said:

“I haven’t been impacted by a scare since seeing Paranormal Activity 2 back in 2010. The ghost in the background when the dad is leaning into the hole in the wall made it real hard to sleep for the next week. It honestly stuck with me way more than the jump scare.”

The French horror movie inside from 2007 was also frequently mentioned. That movie centers around a woman about to have a baby and a stranger who wants to take it from her. User Aweexplasticman said:

“There’s a superbly creepy moment near the beginning of ‘Inside’ (2007), where a menacing character slowly and silently appears in the background inside a house. It’s not majorly subtle (….the viewer is clearly meant to see it), but that one stands out to me as something that was quietly and slowly creepy…. Total juxtaposition to the in-your-face gory craziness of the second half!”

“That’s my vote for creepiest scene of all time. A couple minutes earlier when the cops are there, you can also see her slip through the door and head upstairs as the cops leave the door open. I didn’t even notice that one in my first watch because it’s way in the background.”

“In inside (the original French version), when the protagonist sleeps on the couch and the camera slowly backs up and zooms out, and you realize the woman was right behind her, but she backs up opposite the camera, and just fades into the shadow of the doorway behind her until you can barely even make out her face anymore. That was peak spooks material, and for me, personally, one of the most chilling and effective subtle scares I’ve seen. (Aside from the popular and already mentioned ones).”

Other movies mentioned include The Witch in the Window, No One Gets Out Alive and The Blair Witch Project. Check out the whole thread about on reddit.