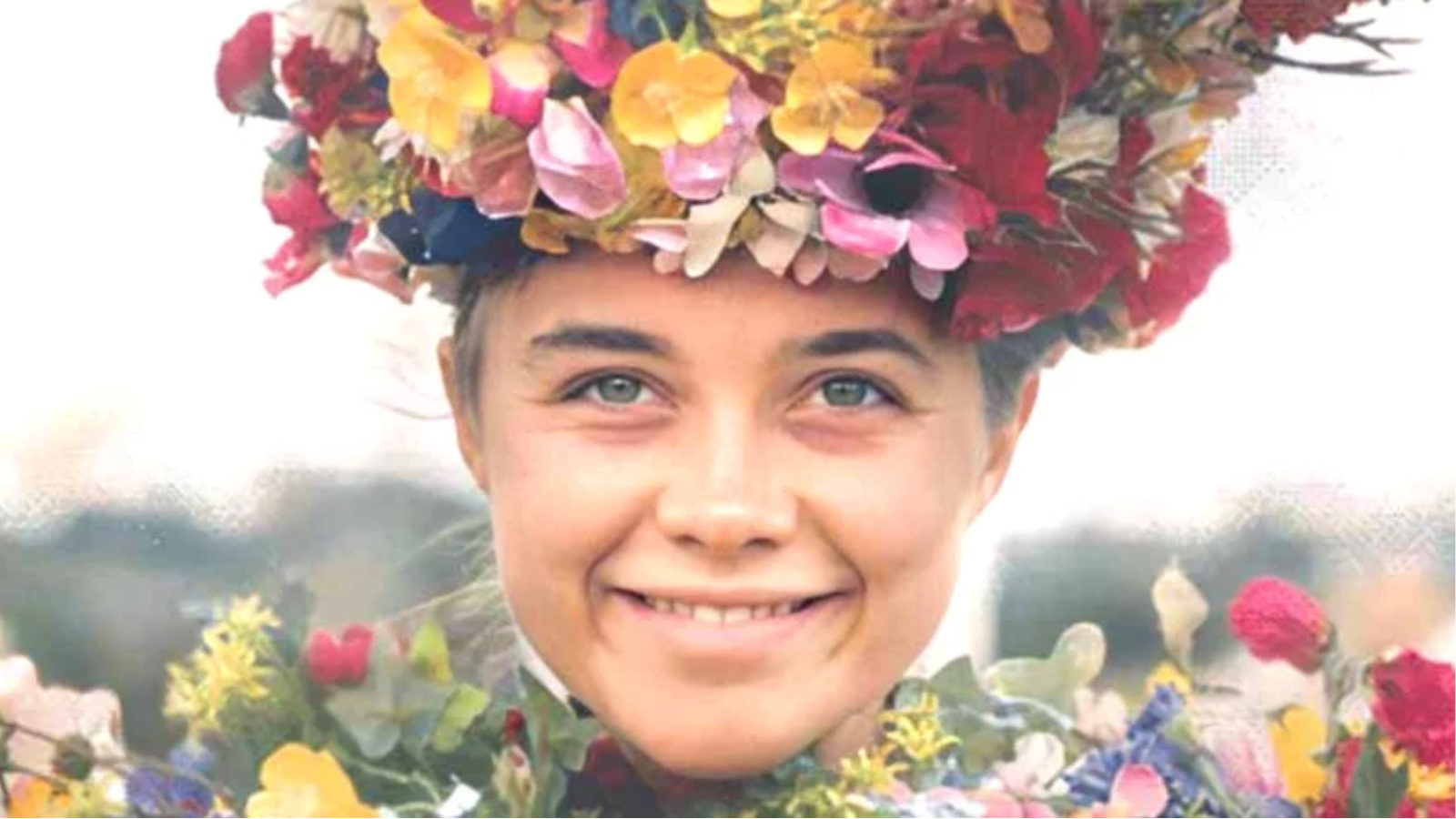 If you’ve ever had one of those days where you need nothing more than mind-numbing humor to shake off whatever sits on your shoulders, chances are — you have a favorite cult classic movie.

There’s nothing like settling in after a long day and turning on a film so entertaining and funny that you can’t really put it into words. Of course, these are often the movies that are polarizing where fans are concerned. Cult movies don’t leave much room for a gray area; fans either love them or hate them.

A thread on Reddit just asked movie lovers to share their favorite cult movies, and the responses elicited everything from excitement and agreement to flat-out arguing. That’s the thing about cult classics — there’s a lot of passion involved in their fan bases.

If you’re a fan of cult movies in any regard, you’ve not only seen Cluebut you swear by it.

The Adventures of Buckaroo Banzai Across the 8th Dimension is an absolute cult classic, and may you always remember: character is what you are in the dark.

Big Trouble in Little China had several upvotes and for good reason.

If you’ve not yet seen Repo Mancall this your “cult classic movie day,” and watch it.

There certainly was a great window of time for cult movies. One Reddit user pointed out that four of the top answers hit theaters between 1984-1986.

Hot Rod might not be everyone’s favorite, but it’s a movie that brings a lot of laughter.

Romy and Michele’s High School Reunion is an instant classic. You either fall head over heels in love with it, or you spend much of the movie scratching your head. Twenty-five years later, and fans are still crossing their fingers for a sequel.

We can quote more of Office Space than we’d ever imagined being able to do.

While some comments questioned if The Boondocks Saints had aged well (overwhelmingly, the consensus is a hard no), it’s still a favorite cult movie for several film buffs.

Not everyone appreciated every response, and some back and forth quickly began regarding the “cult” status of a number of films.

The Crow was a heavily debated topic of conversation.

Several comments listed The Big Lebowski and Pulp Fiction as cult classics, and some got downvoted. This Reddit user argues that both movies can be seen as cult favorites depending on your perspective.

A comment within the Reddit thread tried to explain what a cult movie is since there were undoubtedly some instances of disagreement within the conversation. The truth is, there’s no clear-cut definition of what makes a movie a cult movie, but there are standards that most of them hit.

Napoleon Dynamite also got quite a few downvotes about being a cult movie.

be it Clue or Napoleon Dynamitecult films are a staple of entertainment, and they’re always going to have a group of die-hard fans ready to defend them.