The forever luminous Diane Keaton is stuck in a turkey in “Mack & Rita,” a bizarro body-swap comedy that she gives her all, despite it being well-below her pedigree.

Keaton is Rita, the alter ego — or something — of Mack (Elizabeth Lail), a 30-year-old raised by her grandmother who has always been fixed on fast-forwarding to the end of her life, when she can lounge around, take long naps and eat late breakfasts with friends and not have to worry about any of the trivialities of career management, dating or socializing that occupies one’s 30s.

While at a bachelorette party in Palm Springs for her friend Carla (Taylour Paige), Mack goes into a roadside tent to have her aura read by a spiritual huckster named Luca (Simon Rex), and in a turn of events the film is too lazy to explain, Mack becomes Rita. And when she tries to turn back (can she? Are there rules to this? What’s going on?), Luca is long gone.

So now Mack is Rita, and she resumes Mack’s life in LA as the gray-haired septuagenarian. (When people ask her where Mack is, Rita tells them she’s her aunt, and they’ve swapped apartments for a little bit.) Rita sports around town in a serious of fabulous outfits and suddenly makes a splash on social media, because of course that’s where the script takes her, and soon everyone wants to be her friend. And she starts casually dating her neighbor Jack (“Schitt’s Creek’s” Dustin Milligan), who is in his late 30s/ early 40s and finds Rita to be a funky, cool, mature, smart, modern older woman, and with whom he shares a love of jumbo shrimp. seriously.

“Mack & Rita” doesn’t need to be plausible, per se, but it at least needs to buy into its own premise enough to make viewers invest in it, a commitment director Katie Aselton and screenwriters Madeline Walter and Paul Welsh never make. The outside allure of old age and retirement is not enough to hang the film on, and nothing about its treatment of its characters or its takeaways on social media fame come off as insightful or considered. (Patti Harrison does leave an impression, however, as Mack/ Rita’s social media manager, a role similar to the one she hit a home run with earlier this year in “The Lost City”; she’s clearly honed in on a certain type of rancid , fake-nice LA vapidity.) 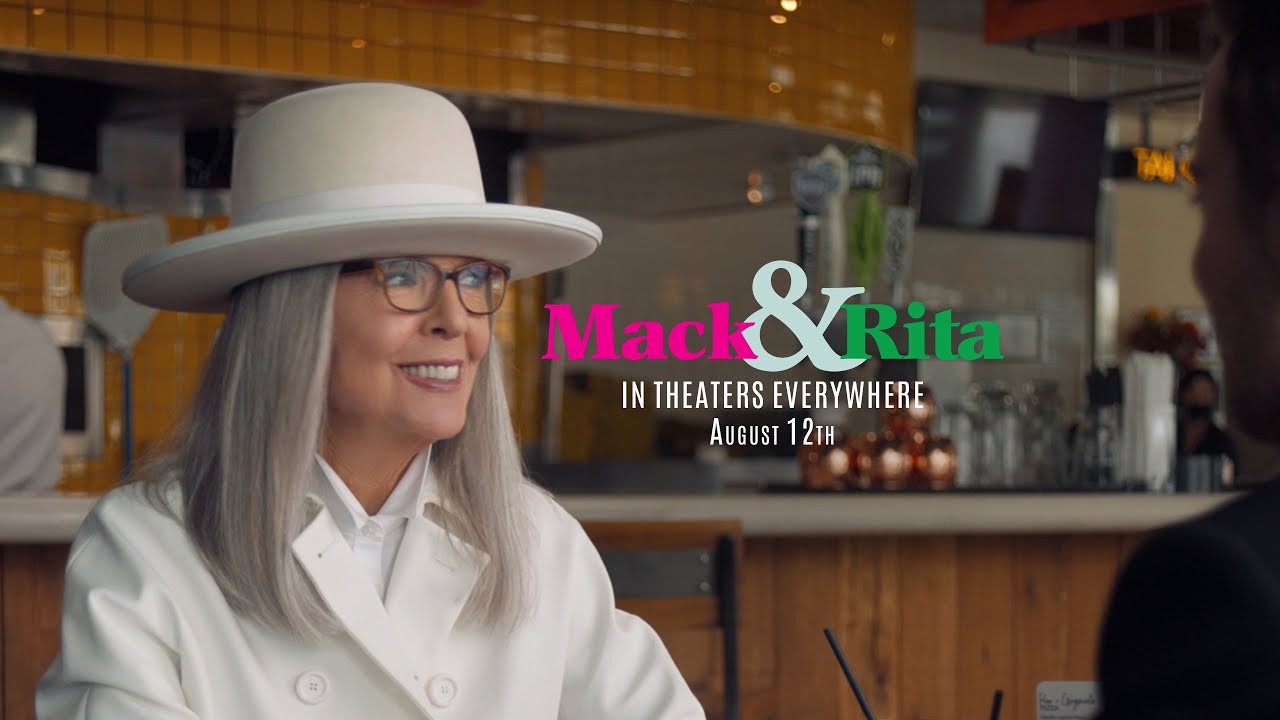 For her part Keaton, 76, plays frazzled, confused, put out, overwhelmed and overjoyed all with a sense of gumption, and she performs physical comedy with verve. But there’s nothing here for her to really dive into, let alone make sense of. “Mack & Rita” is a shallow pool that doesn’t deserve her presence. Swap out.

Rated PG-13: for some drug use, sexual references and language