For the coming week, stock up on popcorn as action shifts to the streaming platforms. Our top suggestions for the week are Darlings and Thirteen Lives on Netflix and Amazon Prime Video, respectively. Both are gripping movies which will keep you on the edge of your seats. Darlings is the story of two women (Alia Bhatt and Shefali Shah) who find love in exceptional circumstances. Thirteen Lives is based on the dramatic rescue mission of a football team in Thailand from flooded caves. Highly recommend both! 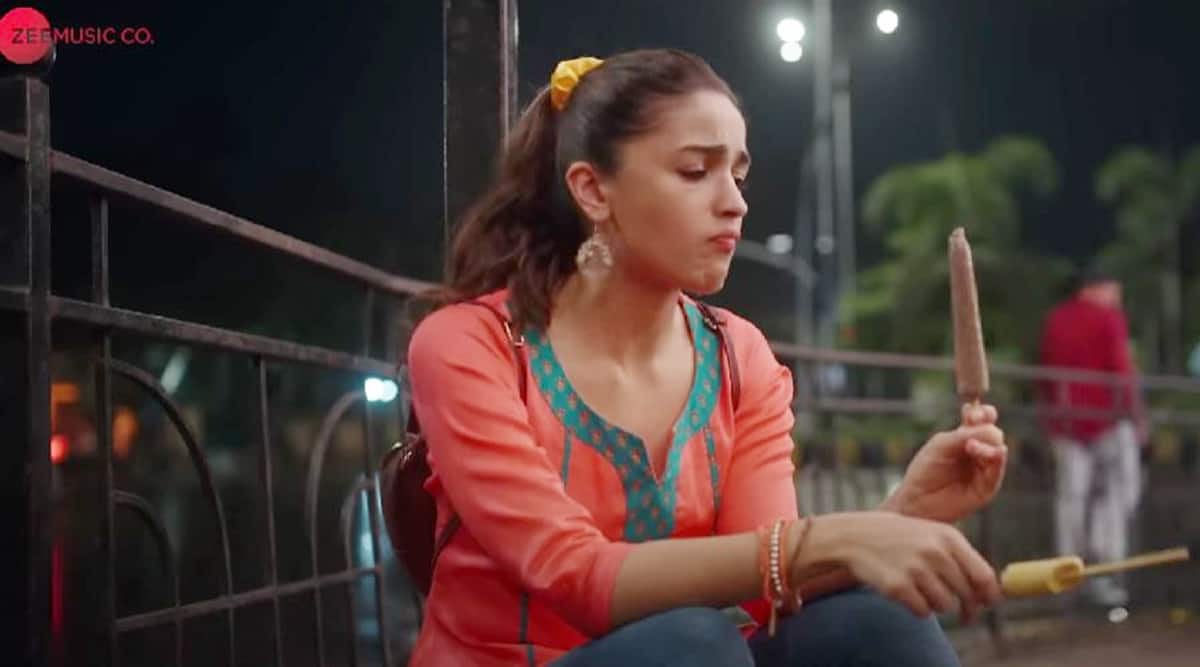 Alia Bhatt in a still from Darlings.

Dark comedy Darlings, starring Alia Bhatt, Shefali Shah, Vijay Varma, and Roshan Mathew in pivotal roles, seems like a perfect pick for this weekend. The film revolves around a vengeful wife who tortures of her abusive husband with the help of her mother. The Indian Express’ film critic Shubhra Gupta found the performances by all the actors “excellent”. In her review, she wrote, “With her maiden production, dotted with a clutch of excellent performances, Alia Bhatt has raised the bar for movies with meaning, something a lost-in-the-woods Bollywood can do with.”

Read the review of Darlings here. Amber Midthunder in a still from Prey. (Photo: Hulu)

Did you like Dan Trachtenberg’s 10 Cloverfield Lane? If you had an affirmative response then wait not another minute and stream his second feature film Prey on Hulu. The survival drama tells the story of Naru, a warrior who discovers that her tribe might be under threat from a mysterious hunter far more formidable than the grizzlies and cougars that they usually encounter. Indianexpress.com’s Rohan Naahar gave the film a four-star rating and wrote, “Prey brings a female perspective to a famously masculine franchise. Stylistically, tonally, and thematically, it couldn’t be more different from the last entry in the Predator series, a testosterone-fuelled action film directed by Shane Black. Every minute of Prey feels like an act of rebellion against that film, and in a larger sense, against Hollywood reboot culture in general.”

Read the review of Prey here.

The four-part anthology Victim has short films directed by Venkat Prabhu, Pa Ranjith, Chimbudevan and Rajesh. Among the four, the best has been delivered by Pa Ranjith. Indianexpress.com’s Manoj Kumar R called Ranjith’s Dhammam the best in his review. “Ranjith captures the default nature of the human condition to lash out and pile on more destruction, without any rationality, which is a pivotal point, when humans turn into irrational animals,” he wrote about Dhammam.

Read the review of Victim here. In the mood to watch an animated movie? Stream Pixar’s latest offering Luck on Apple TV Plus. It revolves around an orphan girl Sam who is unlucky and never gets adopted. But she has to leave the orphanage to experience the real world. Now how she survives in the outer world makes for the plot of the film. Indianexpress.com’s Rohan Naahar found the film “occasionally delightful” as he wrote in his review, “There is a warmth to Sam’s adventure despite familiar tropes. But while the best Pixar films can often feel revolutionary, Luck, of its own free will, chooses to play it safe.”

Read the review of Luck here.

Ron Howard’s Thirteen Lives is based on the Thai cave rescue operation of 2018 when 12 boys and their football coach went inside a cave for adventure but got trapped after heavy rainfall flooded the labyrinthine underground system. Rohan Naahar gave the movie a 4.5 rating. In his review, he mentioned, “Howard’s film — easily one of his best — offers not only a thrilling, expansive account of the mission, but also presents genuinely surprising new details that, on one occasion especially, were kept deliberately under wraps for ethical reasons. This isn’t strictly true — the terrific documentary The Rescue covered most bases — but it gives Thirteen Lives an added layer of sincerity that is very vital in human dramas such as this.” Sita Ramam, starring Dulquer Salmaan, Rashmika Mandanna and Mrunal Thakur, is a romantic drama which has been written and directed by Hanu Raghavapudi. It revolves around Rashmika Mandanna’s Afreen who sets off on a personal mission to deliver a letter from Ram, a soldier, to his love, Sita. Indianexpress.com’s Manoj Kumar R found the film to be a “dull affair” as he wrote in his review, “The screen presence of Dulquer Salmaan and Mrunal Thakur does add a little vigour to the otherwise dull narration. The film majorly leverages the good looks of its actors to make it tolerable.”

Action entertainer Kuruthi Aattam, starring Atharvaa and Priya Bhavani Shankar, among others is now playing in the theatres. Indianexpress.com’s Kirubhakar Purushothaman wrote in his review, “The editing and Yuvan Shankar Raja’s music make Kuruthi Aattam looks shoddy. It is evident that Sri Ganesh has put a lot of thought into the writing of the film. It’s far from being lazy. That’s why it’s shocking to see why he hasn’t extended the same effort in overseeing the underwhelming editing of his film.”