The anime of Odeko Fujii‘s Cute Executive Officer (Yōjo Shach) manga is getting a sequel that will premiere early next year. (The announcement uses a term that can mean either the New Year’s period or early spring.) The Yōjo Shachō R sequel will stream on various services. 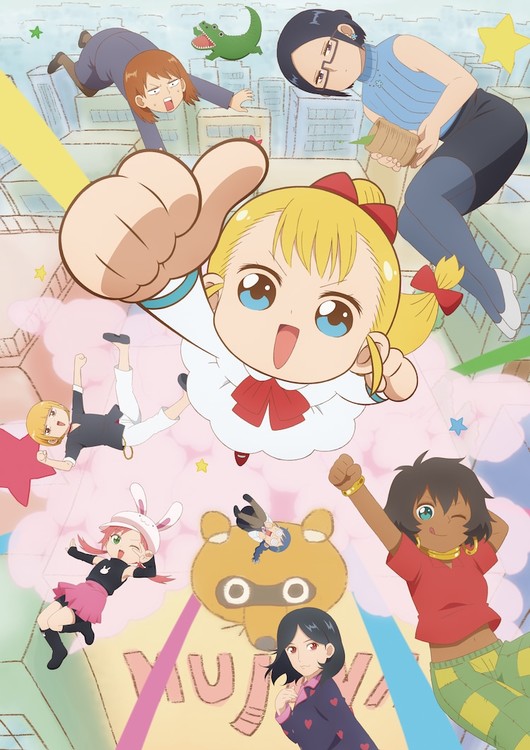 The new cast members include:

Ikumi Hasegawa as Yoshine Fudō, a new employee on loan from Kitsune Company 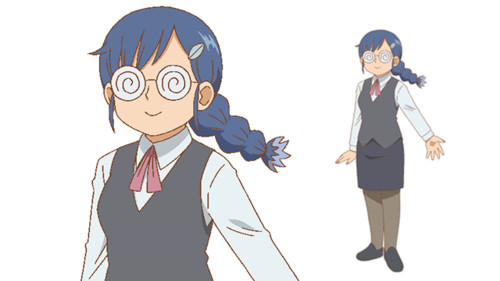 Yui Ogura as Ray Okano, a child actor who came to audition for a Mujina Company ad 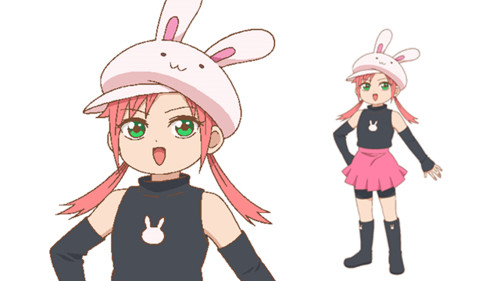 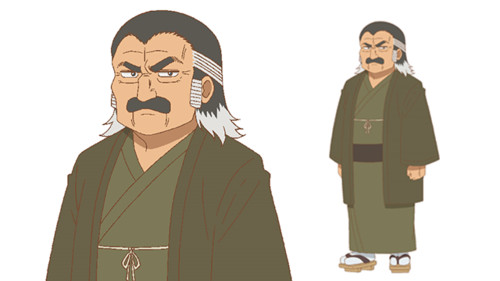 The staff is also teasing two characters without revealing their voice cast members yet:

Yamada-san, an office worker two years after joining the company 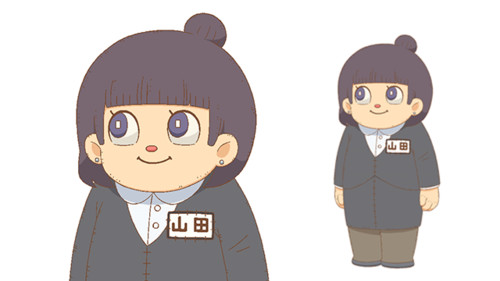 Dokudakomaru, a 22-year-old new employee in the sales department — who happens to be half-octopus and thus can exude powerful acid (that dissolves anything) from its palms 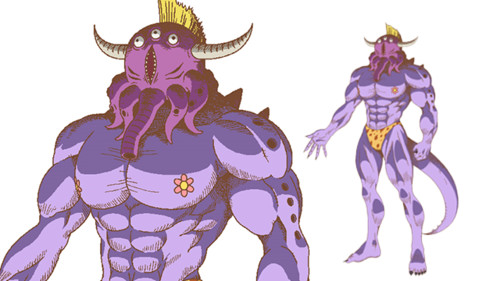 The returning cast members include:

Kazuya Iwata is retuning to direct the second anime at project No.9 (100 Sleeping Princes and the Kingdom of Dreams: The Animation, High School Prodigies Have It Easy Even In Another World). Satoru Sugizawa (Pastel Memories, SUPER HXEROES: “H”EROES SAVE THE WORLD scripts) is also back in charge of the series scripts, and Susumu Watanabe (Didn’t I Say to Make My Abilities Average in the Next Life?!) is again designing the characters. soshina replaces H ZETT M as the music composer, while FABTONE is again handling music production. Jin Aketagawa (Fairy gone, Fruit Basket) is returning to direct the sound at Magic Capsule. 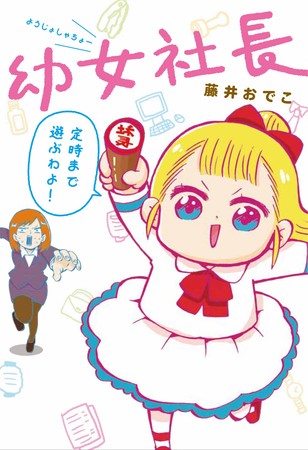 The social commentary gag comedy centers around Najimu Mujina, the president of Mujina Company who is neither an adult nor a genius, but an aggressively average five-year-old girl. All the familiar trappings of adulthood like match-making parties, contracts, and socializing while golfing are new experiences to her. The story follows Najimu as she navigates modern life with her capable but too indulgent secretary, her office worker of unknown nationality, and her employee who plays the comedy straight man role to her antics.