As fans anticipate the remaining 8 episodes of The Walking Dead‘s final season this Fall, AMC’s spin-off series Tales of The Walking Dead has released its first episode. The new series, set in the apocalyptic world of the flagship show, follows a new group of survivors each episode through the lens of a variety of … Read more 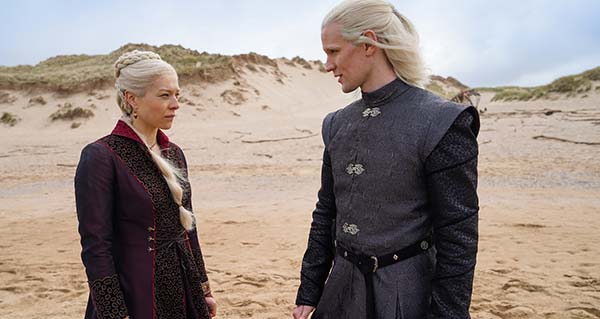 About eight seasons, Game of Thrones delivered to HBO record viewership across the globe, much fodder for watercooler conversation, almost 60 Primetime Emmy Awards, including four for outstanding drama series, and a raft of other honors. The ending of the show—based on George RR Martin’s A Song of Ice and Fire series of fantasy novels—back … Read more 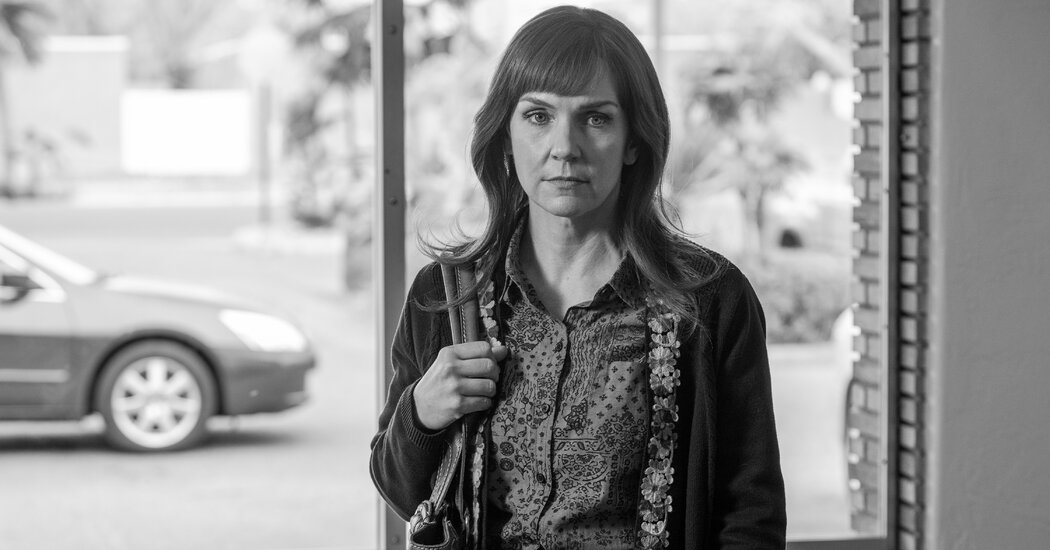 And so we leave the flawed and conflicted hero of our story, in ADX Montrose, aka “The Alcatraz of the Rockies,” the maximum security prison where he will serve an 86-year sentence for a wide assortment of felonies. There he will bake bread and, one imagines, dispense endless amounts of free legal advice for the … Read more 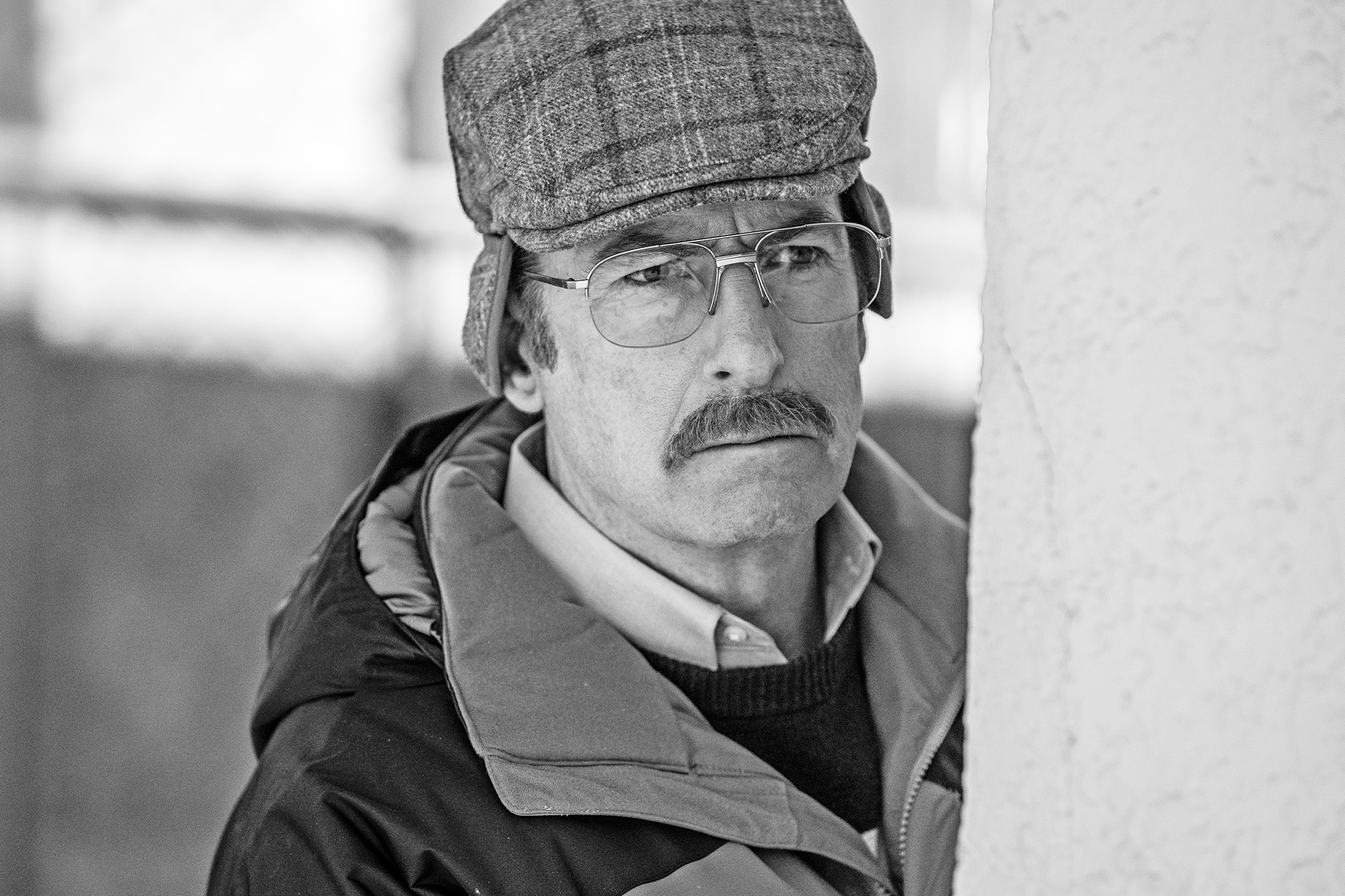 Tom Holland stars as Peter Parker in “Spider-Man: No Way Home.” Sony Spider-Man, the Na’vi and a ragtag group of galactic rebels are making their way back to theaters at the end of the summer. Disney is releasing Star Wars prequel “Rogue One” and “Avatar” in domestic theaters in the coming weeks, while Sony will … Read more

[The following story contains spoilers from Better Call Saul‘s series finale, “Saul Gone.] The word “hail” doesn’t begin to capture the onslaught of bullets that marked the end of AMC’s Breaking Bad back in 2013. Better Call Saul was never headed for a comparable ending, and Monday’s series finale for the acclaimed prequel spinoff was … Read more

The six episode TV series tells the story of Gala, a married woman who lives in New York. The financial irregularities caused by her husband will force Gala to leave the United States along with her daughter and her mother Julia. The three women decide to escape to a town in the north of Spain … Read more

NEW ORLEANS — Known today as a community staple for authentic Creole cuisine and historically as a meeting place for Civil Rights movement leaders, Dooky Chase’s Restaurant is now the set of a new series honoring its matriarch, the late Leah Chase, also known as “The Queen of Creole Cuisine.” “The Dooky Chase Kitchen: Leah’s … Read more

Known today as a community staple for authentic Creole cuisine and historically as a meeting place for Civil Rights movement leaders, Dooky Chase’s Restaurant is now the set of a new series honoring its matriarch, the late Leah Chase, also known as “The Queen of Creole Cuisine.” “The Dooky Chase Kitchen: Leah’s Legacy” is a … Read more

90 Day: The Single Life is returning to TLC and Discovery+ for its third season next month. A trailer has been released for the season, which will follow six familiar faces as they return to single life after failed international romances. Some of the most-talked about names in the 90 Day universe will embark on … Read more