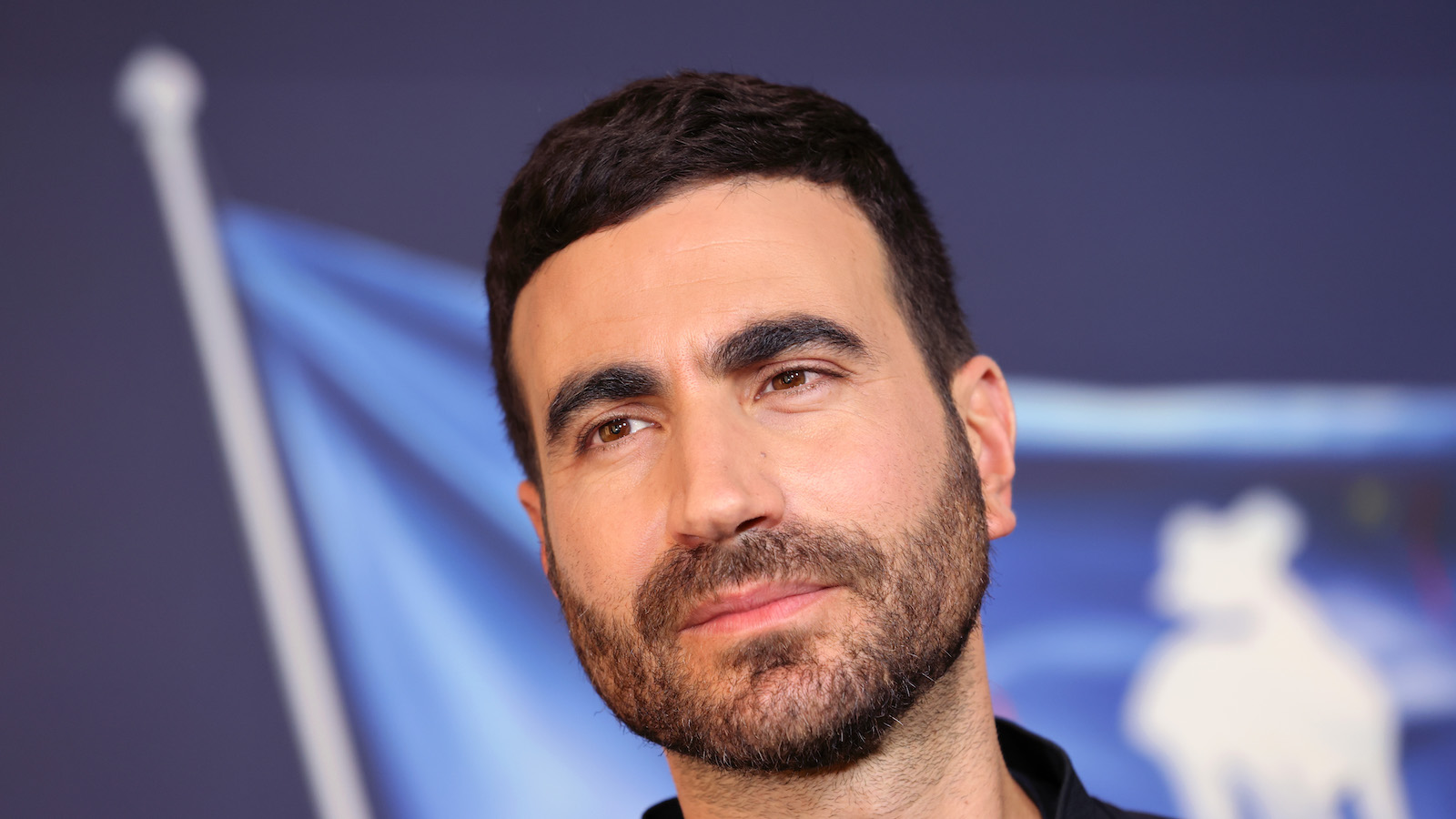 A month after audiences saw Marvel introduce Hercules to its cinematic universe in Thor: Love and Thunder, Brett Goldstein has revealed how the role came to be.

Introduced in the post-credits scene for Thor’s fourth solo outing, Hercules is revealed to be Russell Crowe’s Zeus’ big secret weapon for taking down Thor. Greek mythology, meets Nordic mythology. The character had existed in Marvel Comics since the 1960s and harkens back to the Silver Age of comics.

That’s all well and good, but how did Goldstein get the role, and how exactly was it pitched to him? Speaking to theplaylist.net, he recounts the tale. Well, it was during the pandemic, so it came about with a chat on Zoom where they opened it by telling him that Crowe would play Zeus. Then he learns of the big reveal that he’d be Hercules. His answer: “Is this a wind-up?”

“It was literally out of the blue one night, and I was very busy, and it was like, ‘Can you make time for a Zoom?’ “Yeah, sure.” And they go on Zoom, and they just told me what you see in the film, which is they sort of opened with, ‘So Russell Crowe is Zeus,’ and I’m like, ‘Yeah, OK, go on.’ And blah, blah, blah. And then they turn around, and they reveal, ‘It’s Hercules; it’s you.’

“And I got used to, ‘What?’ Just like, ‘Are you serious? Are you f**king with me? Is this a wind up?’ So yeah, it was as surprising to me as I think it has been to other people.”

Despite how utterly ridiculous the whole idea really is, Goldstein was attracted to the role thanks to Marvel’s reputation and because Taika Waititi is “fucking brilliant”. You couldn’t get a more classic Goldstein interview if you tried.

“In a way, that was an experience that I haven’t had for a long time, where I had no involvement in the behind-the-scenes of it. Look, you’re in f**king good hands. They make really good shit. Do you know what I mean? And Taika Waititi’s fucking brilliant, so it was like, “I’m in the best hands possible.” But it’s amazing. Who knows if anything will come of it? Who knows, but it was a fun thing to do, and I’m pleased that people seem to have enjoyed it.”

As the original author says, Goldstein isn’t sure if there’ll be a follow-up to his introduction, but considering how Marvel uses their post-credit sequences, it’d be astonishing if he didn’t pop up again.

Thor: Love and Thunder has been a very divisive film and didn’t quite hit the box office numbers of Doctor Strange in the Multiverse of Madness. Regardless, the film is still showing in cinemas and cracked $700 million worldwide.