What was it about catastrophe, the comedy/drama Sharon Horgan co-created with Rob Delaney, that made it so damn good? The sharp writing? The clever blend of genres? The fun story? All those things played a part, but it was the characters — in all their flawed, human, amusing glory — that truly elevated the show.

catastrophe is finished now, but Horgan is still busy writing, producing, and acting, from Aisling Bea’s This Way Up to Nicolas Cage’s wild ride The Unbearable Weight of Massive Talent. And Bad Sistersa new Apple TV+ show created by Horgan, might be her best work yet.

Mixing comedy, drama, and a dash of crime thriller, Bad Sisters is based on Malin-Sarah Gozin’s Belgian series, clan. The 10-episode series tells the story of the Garvey sisters — one of whom, Grace (Anne-Marie Duff), is married to a man (Claes Bang) that her family refers to in private as “The Prick”. This is a serious understatement. John Paul is a controlling, manipulative, and abusive misogynist, an impressively hateable character who manages to wrong each of Grace’s sisters in various unpleasant ways. The family’s solution? Start planning how they might get rid of him for good. 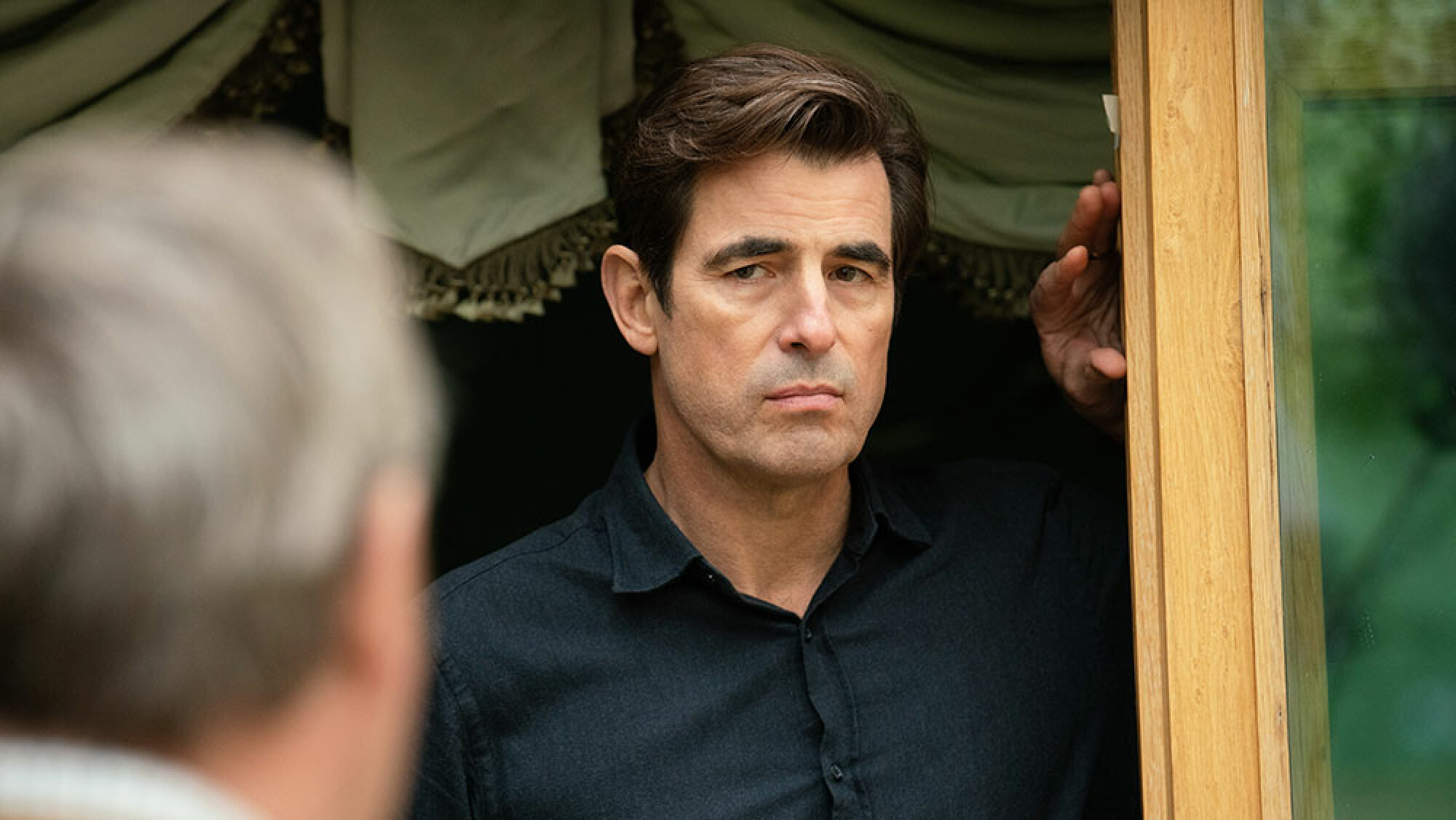 With its coastal setting and story of women banding together to take down an abusive man, the show’s trailer inevitably prompted comparisons to David E. Kelley’s Big Little Lies. But that comparison only goes so deep. Structurally, tonally, and even once you drill down into the story itself, the show is very much its own beast.

Playing out over two timelines, Bad Sisters starts with the funeral of a now very much dead John Paul, following the Garvey sisters as they attempt to evade the amateur investigation of two desperate insurance agents (played by Brian Gleeson and Daryl McCormack). Each episode cuts back and forth via flashbacks, slowly revealing how the man’s death really came to pass and the messy steps that led to it. Not a whodunit, but a howdunnit. 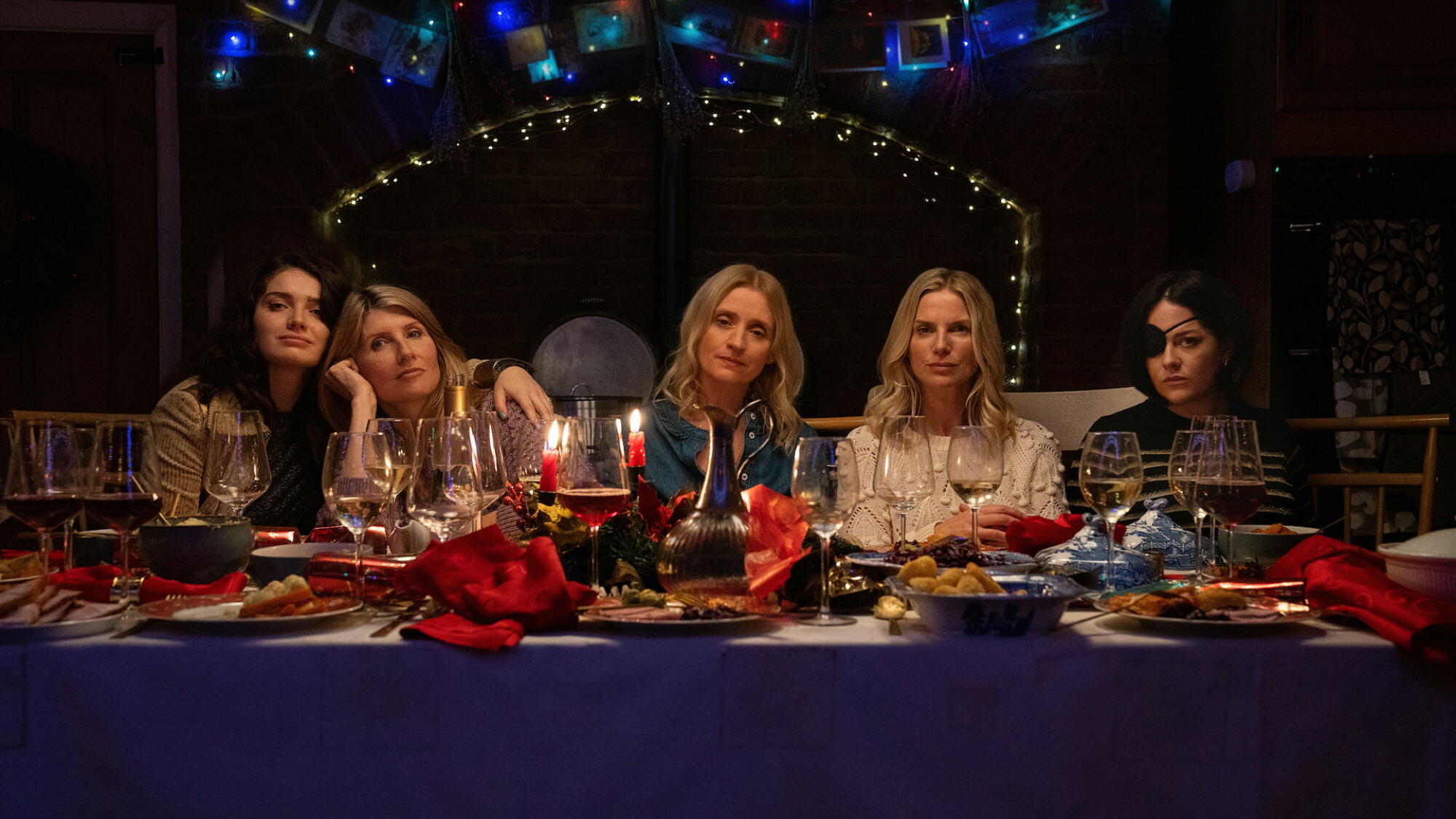 Sound complicated? It doesn’t feel it. Going in I was wondering how the show would balance its many characters — surely some of the five Garvey sisters would be overlooked, or feel underdeveloped? Not at all. Each has their own clear personality, their own well-drawn motives. Eva (Sharon Horgan) is the de facto leader, the career-focused big sister with a difficult past; Ursula (Eva Birthistle) is juggling a husband and three kids and yearning for younger days; Bibi (Sarah Greene) is a no-nonsense mum dealing with her own anger at the loss of an eye; Becka (Eve Hewson) is the youngest sister, sick of being babied and keen to prove herself. Each character is written and performed with nuance and versatility, all likeable in their own ways while flawed in others.

The same attention to detail is shown to the show’s supporting characters, too. Frank of Ireland star Gleeson is a sweary, desperate mess as insurance agent Thomas Claffin. He spends his time asking slimy questions and stealing garbage in an attempt to save his family business, while roping in his brother Matthew, a motorbike-riding heartthrob played by Good Luck to You, Leo Grande star McCormack, whose chance meeting with Becka creates its own thorny side plot. 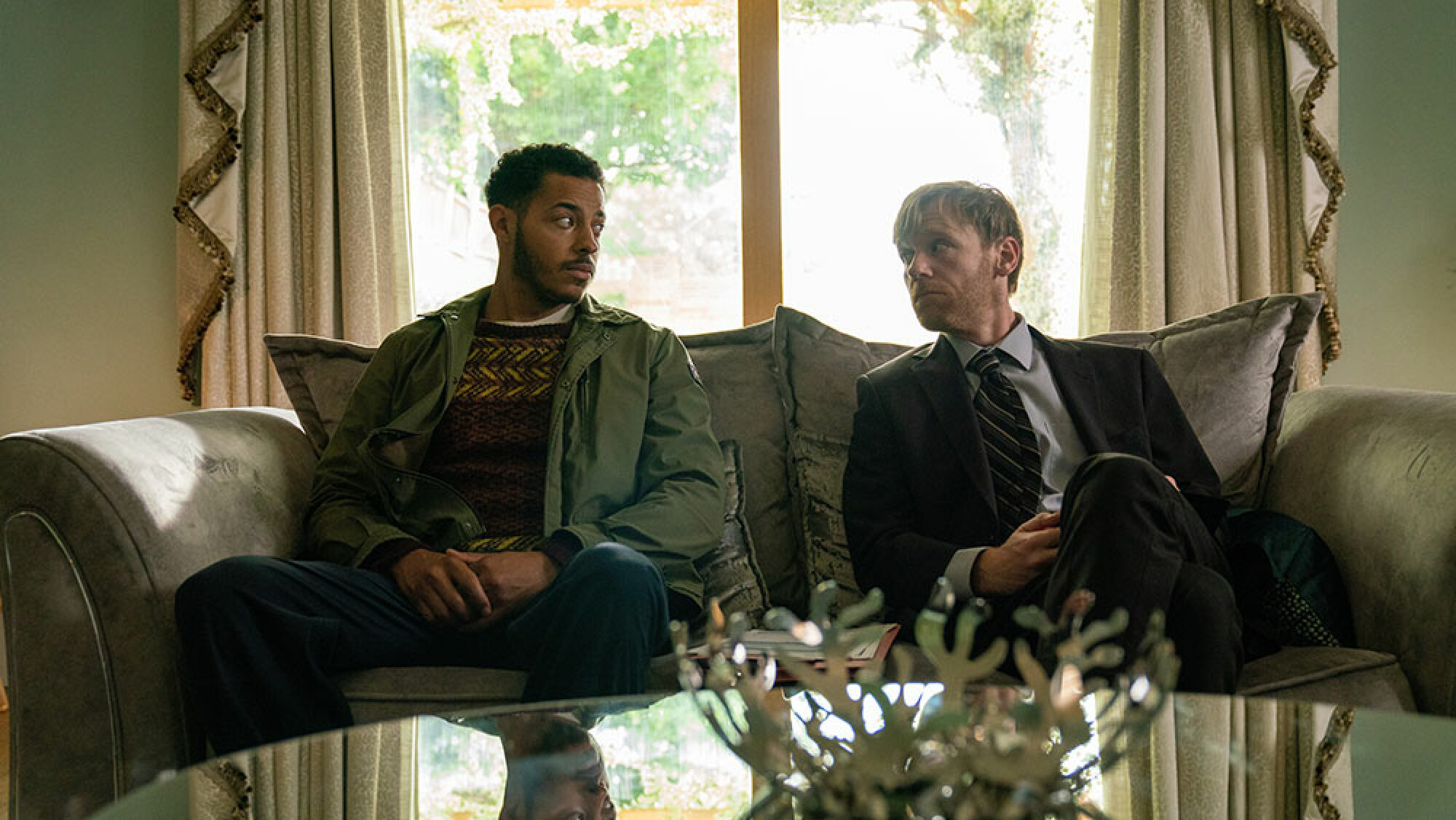 Timelines and characters are woven together without force, thanks to strong writing implemented by directors Rebecca Gatward, Josephine Bornebusch, and Dearbhla Walsh. Despite the fact we know where the flashback scenes are ultimately headed, there’s still a horrible amount of tension, frustration, and humor in the sisters’ many failed attempts to put an end to their brother-in-law, as well as a building sense of injustice as we watch John Paul’s smug and sadistic schemes roll out.

So, is there anything wrong with Bad Sisters? To be honest, not really. I was given the first seven episodes of the 10-episode series for review and absolutely raced through them, wincing and cringing through the various imaginative homicidal scenarios that play out. Unless the series, along with John Paul, meets a disappointing end — and there’s no reason to think that it (or he) will — then Bad Sisters is on track to be one of Apple’s best shows to date.