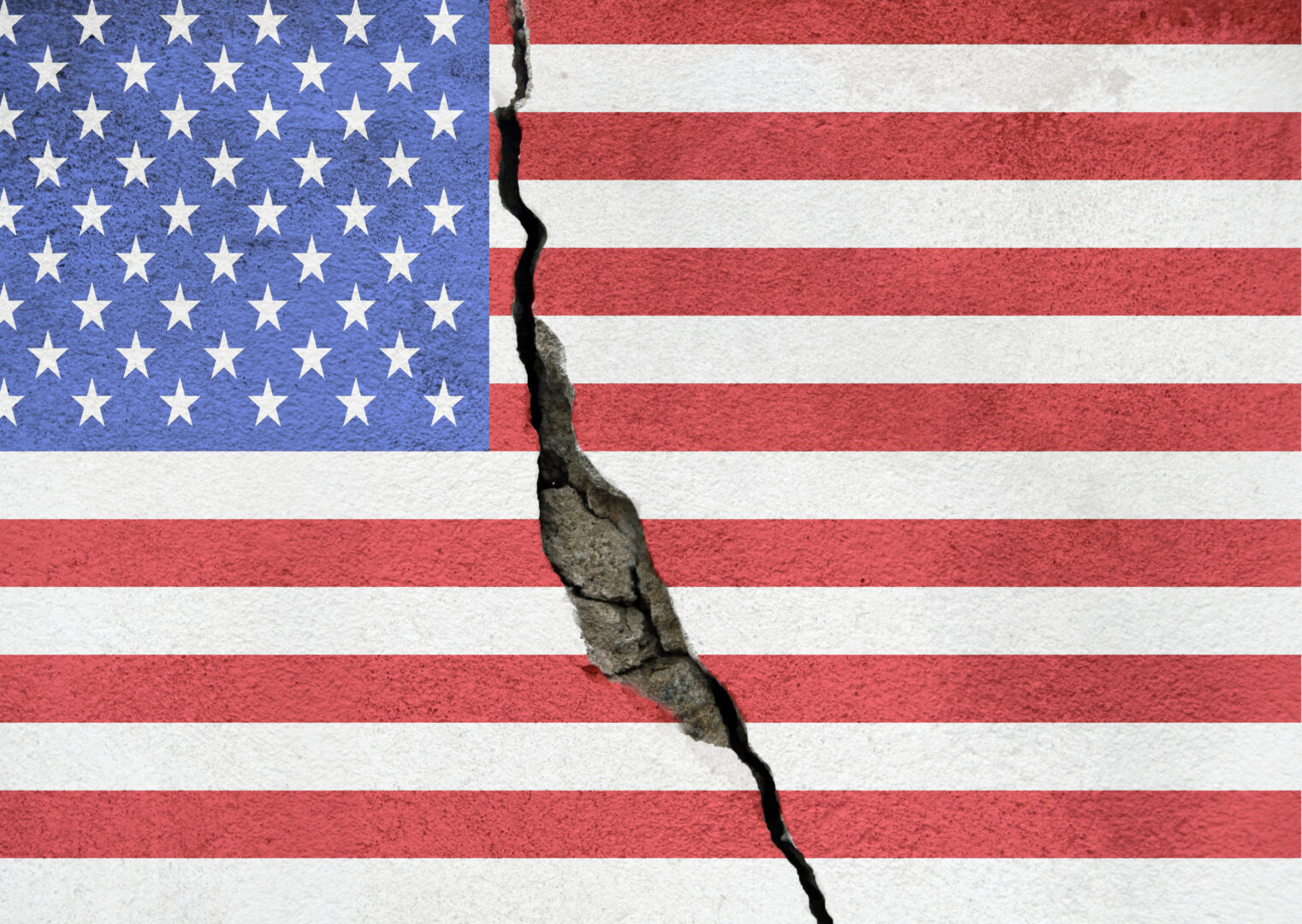 How and what kind of media Americans consume has changed a great deal in the last decade.

The time spent watching TV, listening to radio, reading newspapers and magazines are all down while the use of mobile devices is up by 250%.

At the same time, with so many choices for content, a polarized nation often goes to the media where they hear news or opinions that agree with their own – increasing the polarization.

Appearing on Wednesdays smart talk to discuss these changes and their impact was Alison Dagnes,(PhD.) a professor of political science at Shippensburg University, who has authored three books, Super Mad at Everything All the Time: Political Media and Our National AngerPolitics on demand: The Effects of 24-Hour News On American Politics and A Conservative Walks Into a Bar: The Politics of Political Humor.

dr. Dagnes described the starkly different reactions from the political parties to news of the FBI raid on former President Donald Trump’s Mar-A-Lago estate as a perfect example of the nation’s polarization, “Everyone just reacted in this visceral, this hot take, this very , very personal, angry kind of way to feed the meat of what their audience wanted. And on the left, their audience wanted to know what you know. How long was the search? Where did they search? Why did they search, what is Trump being investigated for? Did Merrick Garland sign off on this? Does this mean he’s going to jail? And there’s no information at all that can lead anybody to say yes or no or answer any of these questions in any full-throated way. And on the right, elected officials, including the, I think, wannabe future speaker of the House, Kevin McCarthy, who jumped up to say, you know, this was a fraudulent investigation and this was terrible. And guess what? You know, clear your calendar, Merrick Garland, and save all your notes because we’re going to be investigating you for corruption. And that is just astonishing, because what this does is it says just forget what we are going to learn about fact. Just run with what the truthiness in your tummy tells you. And that’s no way to run a country.”

Dagnes suggested today’s technology, the proliferation of having so many content choices and social media have all contributed to a divided country,”the whole point of broadcast is to appeal to the most people. And radio was a little bit more segmented in that there were country music stations and classical music stations. But I remember when I was a kid, we get into the car with my parents and they listen to classical music and therefore so did we. But that’s how you got the news, because at 55 minutes before the hour there it was. The news was right there. And you had to get through those 5 minutes of news and sports and weather and traffic and then you’d get more classical music. So you got like a little handful of stuff and then you got the music that you wanted to listen to. But with all of the technological advances, you got to the ability to make news and entertainment more niche focused. So cable, satellite and then broadband made it more sort of focused on specific types of things. So on television, that meant we went from just three and a half channels down to first 14 and then 28 and then like a hundred. And so if you’re really interested in tennis, you go watch tennis. And if you’re really interested in sports, go watch sports and all that sort of good stuff. And on the radio. Streaming just makes everything just super personal. So it’s not only just that you could watch exactly the kind of entertainment that you want. You can watch it whenever you want and you walk. You can watch as much of it as is produced. And so if you want to binge something in a to in the morning, go for it. The TV never goes to sleep. And so you can watch it on your phone. You can watch it on a computer. You can watch it on your television. It doesn’t really matter. But you’re watching some kind of content and you’re listening to some kind of content music, be it podcasts, be it news, be it some sort of entertainment that is audio. And that just changed the way we consume news and information because it puts us into these silos. And it’s not just on social media that (Facebook’s) Mark Zuckerberg. It puts us into these entertainment and news content silos as well.”

There are far fewer local newspapers than just a decade ago so most Americans are getting much more national news than local news,”It’s extremely dangerous because not only do people pay attention more nationally, but the behavior nationally bleeds down to local behavior. And sometimes that’s really bad behavior. In addition to that money, political money goes from national money down to local races. And that changes the nature of races a tremendous amount. So that’s a very, very big problem…the local news, that’s where we get the most important news. We get the school board meetings and we get the borough council meetings. And those are the issues that are decided that really affect the most Americans on a deeply personal level. And when the tone changes to a national tone, that also affects how we treat our neighbors and how we look at our elected officials.”