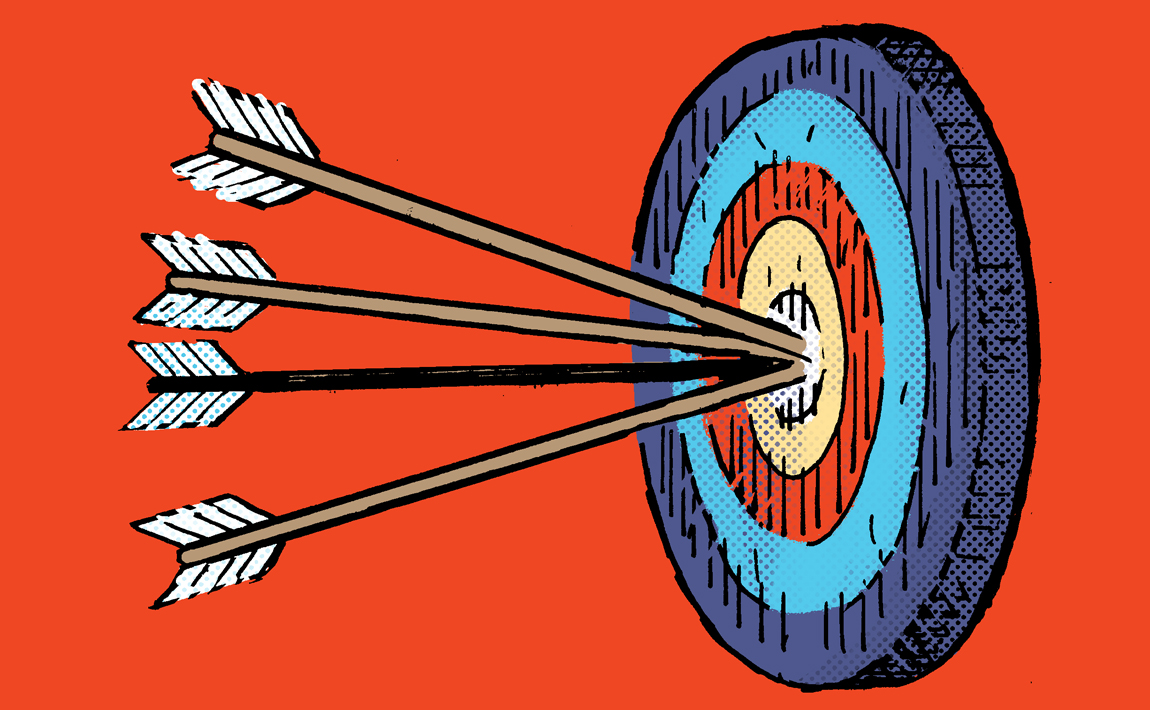 Before the TV industry became infatuated with identity, there was contextual targeting.

Contextual targeting laid the foundations of TV advertising – particularly by ensuring that ads were stitched into content marketers considered “brand safe” (before the term was co-opted by ad tech jargon).

CTV buyers dove right into audience-based targeting from the get-go, said Cynthia Clevenger, VP of sales marketing at Tubi, the Fox-owned AVOD streamer. Because CTV can support granular targeting based on vast amounts of data – from IP addresses and device IDs to upper- and lower-funnel purchase intent activity – context often “went out the window,” she said.

But “the pendulum is definitely swinging back” in favor of contextual, Clevenger said.

Plus, from a privacy perspective, highly regulated industries with sensitive information, such as finance or healthcare, sometimes actually depend on contextual solutions for legal compliance. Agencies that work with insurance companies, healthcare providers or other regulated entities with protected health information, for example, lean heavily into contextual ads to avoid violating HIPAA.

Other than privacy-induced peer pressure, CTV buyers are opening up to contextual targeting options as a way to, well, get someone’s attention with something that applies to them.

Attention driven by relevance is all the more important in light of signal loss.

“In CTV, we’re lucky to be able to find and target audiences at the household level,” Fisher said. “But contextual is quickly becoming a proxy for audience-based targeting in environments with more limited signal, like streaming.”

“And the contextual campaigns we have run have actually exceeded what we originally expected,” he added.

The recent uptick in contextual demand – even on TV – is an adaptation to signal loss.

Sure, TV doesn’t have cookies, but have you ever logged into Hulu at a friend’s house and noticed a completely different ad experience?

That’s because the value of an IP address is based on a third-party cookie match, said Richie Hyden, COO of Iris. (IP addresses allow marketers to retarget users across their devices, just like cookies – which is why some execs smell a reckoning coming for IP.)

Iris, for one, started out as a content recommendation API on the open web before pivoting into a solution for CTV advertisers.

“When the pandemic hit, all of our online video publishers started to see a huge increase in scale for CTV,” Hyden said, noting that Iris.TV is currently 80% CTV media (aka content that shows up on the big screen on the wall).

Now, Iris shares video metadata with third-party partners like GumGum to audit for brand safety and content categorization based on image recognition and closed captioning. Iris can then append that data to both its Content IDs (assigned to individual videos) and Iris IDs (tags that follow an ad request through the bidstream).

For one, Iris had to do a lot of technical “plumbing” to adapt its video strategy to CTV because CTV uses server-side ad insertion (SSAI) technology, whereas videos on the open web are processed and served on the device level.

Contextual targeting on the open web also relies on basic URL and keyword matching to determine content categorization, whereas “genre targeting isn’t going to do anything on TV – almost everything is comedy, action or drama,” Tubi’s Clevenger said. “Many streaming services have thousands of titles, but contextual targeting is still pretty broad across most streaming investments right now.”

Keyword-based contextual targeting is much easier to get right for video ads on a website than for ads that span a lengthy video stream. That’s why Iris is working with the IAB Tech Lab to try and standardize its content identifiers.

For example, the same episode that gets approved for a diaper commercial because it includes a nursery scene could also include a death or a sex scene, so the relevancy (and the suitability) of the ad actually depends on where within the content it appears. Which is why contextual groupings on TV need to be based on in-video analysis – not just bidstream data – to scale, Hyden said.

“Anything else is [just] a publisher tagging videos themselves and putting that data in a bid request – which isn’t scalable, nor is it verified,” he said.