Sometimes we all need a movie that will bring us back to reality, touch our hearts, and even let a tear drop down our faces. Movies with dogs are serious tear-jerkers that will make you appreciate the little things in life like hugging and walking your dog, they remind you to slow down and smell the roses.

There are many movies about dogs, most of them will make you burst into tears multiple times like Marley & Me, A Dogs Purposeand Hachi: A Dog’s Tale. These movies will not disappoint if you’re looking for a good cry, or to just simply feel closer to your pet or animals in general. 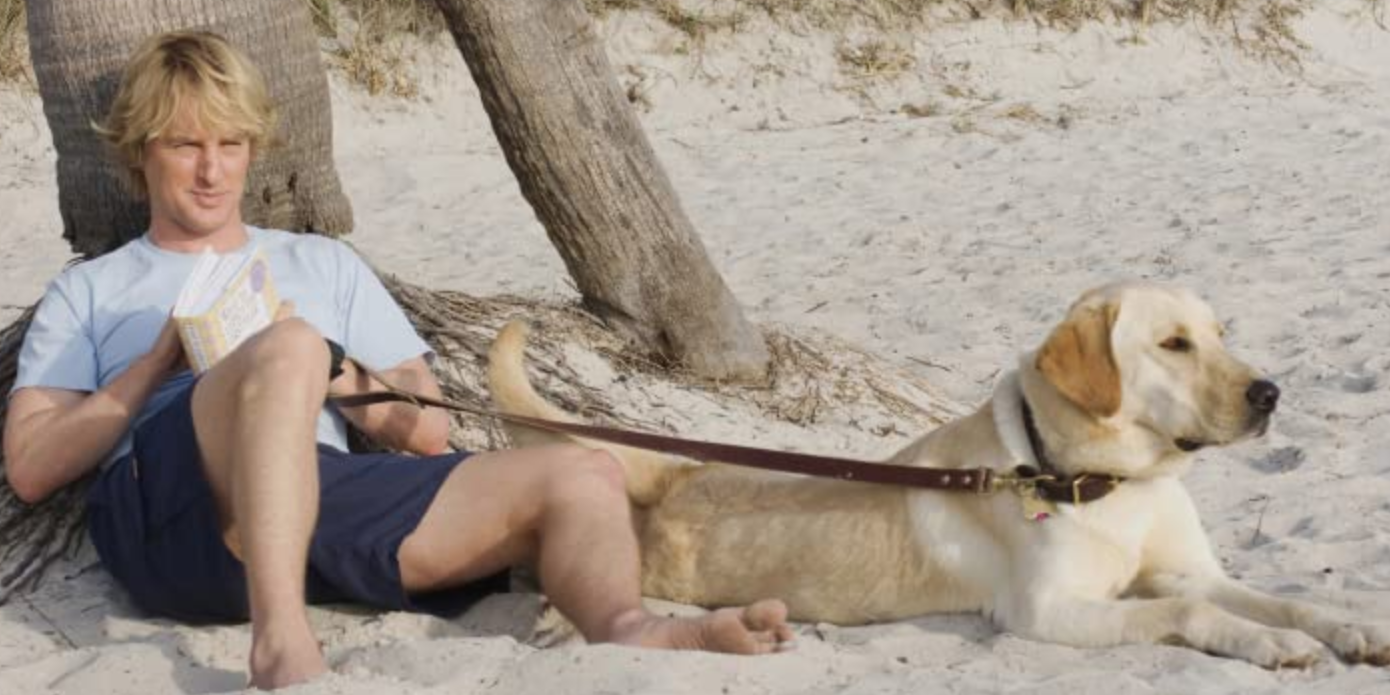 Marley & Me is a romantic comedy released in 2008. To categorize this movie as a family comedy is very deceiving as it will leave you with swollen eyes. You will have many laughs throughout this movie, but you should be prepared for the ending. This movie stars Owen Wilson who brings a dog home to his wife, Jennifer Aniston, in hopes to stall time for having children. Little did they know this adorable, yet naughty and neurotic puppy will cause more havoc than any child.

RELATED: MARLEY & ME TV Series in the Works for NBC

We watch Marley grow into a senior dog, developing an emotional bond with the pup, which all comes crashing down once he gets sick. This movie shows us what unconditional love truly is in its most beautiful form. It shows the stresses and problems in a family, but replaces the children with a fluffy four-legged mischief. Be prepared for a good cry, but it does guarantee a newly built appreciation for your pets.

This movie series will have you wailing a cycle of tears every 10 minutes. It has a happy ending all in all, but it’s a journey to get there. A Dog’s Purpose follows a dog called Bailey going through many lifetimes and owners. This movie starring KJ Apa (Riverdale) allows you to hear what Bailey is thinking throughout the movie, which only breaks your heart more.

The second movie is called A Dog’s Journey,both endings are happy and heartfelt, but you need to be strong to make it to the end. The best part about this movie series is seeing the different dogs’ and owners’ lives. Both movies follow the same loyal dog in all his contrasting, exotic lives. These movies will make you want the best life for your pup, filled with adventures, love, and snacks.

lassie is a family adventure movie released in 2005. It is about a dog, Lassie, who is reluctantly sold by her family. This heartbroken pup is moved hundreds of miles away from her family, however, she makes it her mission to find them against all odds. It is heartbreaking watching this confused pup try to find her way home, but thankfully has a happy ending, as our hearts couldn’t have taken a sad one.

Lassie was directed by Charles Sturridge and introduces many friends that Lassie meets along the way, including the actor Peter Dinklage from Game of Thrones. This movie also includes many beautiful scenic shots that will take your breath away. It is an all-around amazing movie, as long as you’re able to hold in the tears long enough to see it. 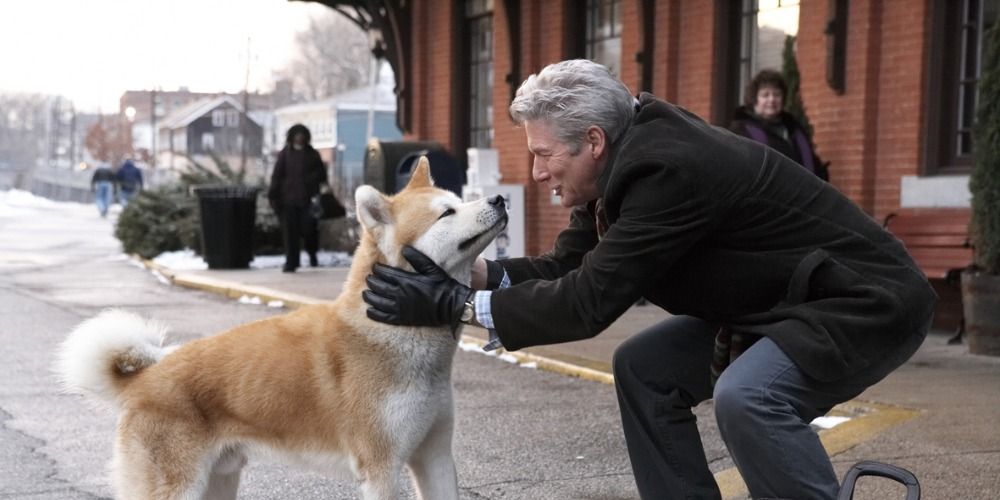 Hachi: A Dog’s Tale is a drama made in 2008 which starts as a beautiful story of a newly-became owner and an abandoned dog creating a beautiful bond but ends in a heart-wrenching tragedy. It is based on a true story of an Akita dog who is extremely loyal to his owner.

The dog ends up waiting at a Tokyo train station every day for its owner to come back from work. Even after the owner’s death, the devoted dog still waits for 9 years at the train station every day until he eventually passes. This story resembles another story of a dog called Greyfriars Bobby who now has a statue in scotland. This movie reminds us of the unique and beautiful loyalty dogs have for us without any other intention, but will break your heart into a million pieces.

The Art of Racing in the Rain is a romance drama released in 2019 starring Milo Ventimiglia (Gilmore Girls) and Amanda Seyfried. This movie follows the life of a dog called Enzo who was taken in as a puppy by an aspiring Formula One driver. This golden retriever believes he was born to be a race car driver and can see the techniques used on the track should also be used in life’s journey.

The Art of Racing in the Rain directed by Simon Curtisuses the dog to tell the story in a voice over from Kevin Costner. This is a unique movie involving both adorable puppies and action thrilled race car driving. It will make you laugh and cry all in one and will leave you with an important message that you should achieve your dreams no matter what stands in your way.

A Dog’s Way Home is an adventure drama released in 2019. It is very similar to the story of Lassie, except the dog (Shelby) can speak to us. She is sent miles away from her owner, who is supposed to meet her there soon after. However, Shelby does not know this and escapes to find her hometown and owner again.

This movie is extremely emotional from the start showing her desperate travels to find her owner, but it has a happy ending that will leave you appreciating a dog’s love and loyalty. A Dog’s Way Home was directed by Charles Martin Smith and is a soul-hugging story to watch with family and friends.

Max is an adventure drama movie released in 2015 about a military dog ​​called Max. Max helps American Marines in Afghanistan with his owner. After his handler died in the field Max is adopted by his family. Max is a loyal dog that needs patience to trust, and finds it in his late handler’s little brother.

This heartfelt movie shows the highs and lows of gaining a loyal, but scared dog’s trust. This movie was directed by Boaz Yakin. It breaks you into tears at the grief this dog experiences from the death of his handler, but puts a smile on your face as you see Max move on and learn to love again. It uniquely shows a dog’s side of working in the military.

Cosmo the Space Dog in ‘Guardians of the Galaxy Vol. 3’ Will Be Played By Maria Bakalova