Many celebrities are hated by people because they recklessly exploit the power of fame and money as they are so out of touch with reality. For instance, Kylie Jenner’s un-eco-friendly 3-minute private jet ride was not appreciated by lots of people.

However, there are a few celebs who are so humble and wholesome that they hardly have any haters. We are talking about those famous folks who radiate such positive vibes that anyone would love to be friends with them. In fact, several Redditors think that some celebs have no haters at all.

Let us know in the comments what you think about the list below. Do these celebrities deserve all the love and adoration they get? Or do you know some stories that prove otherwise? 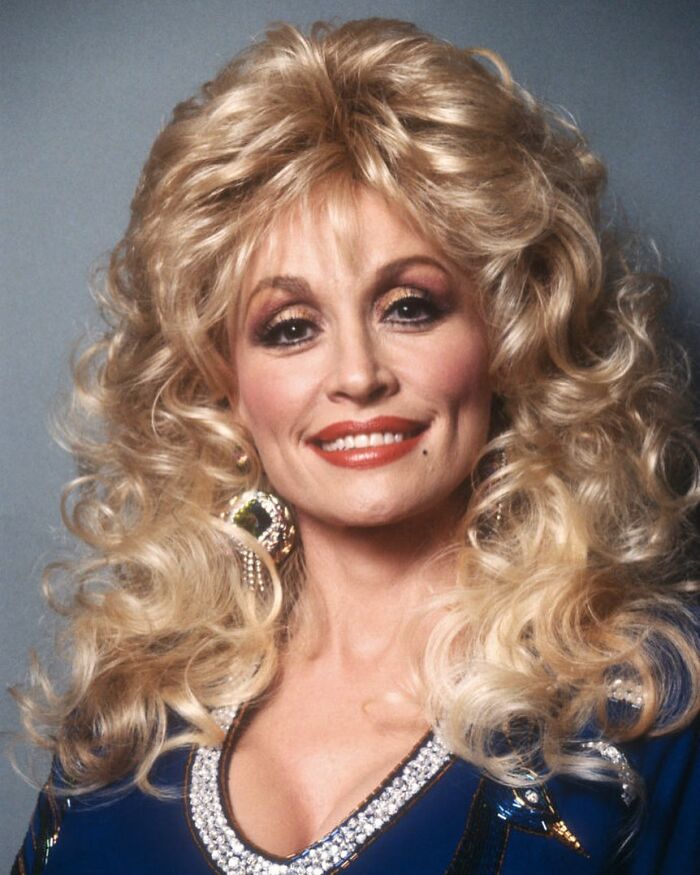 And Dolly has an amazing sense of humor and is so approachable and kind. When there was a fire in pigeon forge TN and many were displaced she gave families money for a certain amount of time. It didn’t seem like much per family but in rural TN esp in the residential areas there’s a lot of poverty so prices aren’t as high there. Also she is unafraid to advocate for so many causes and groups. She’s a DOLL. She’s part of TN that I’m not ashamed of. She will definitely speak to you if you ever meet her. love her! I’ve said it already but her humor is the best. LOL. 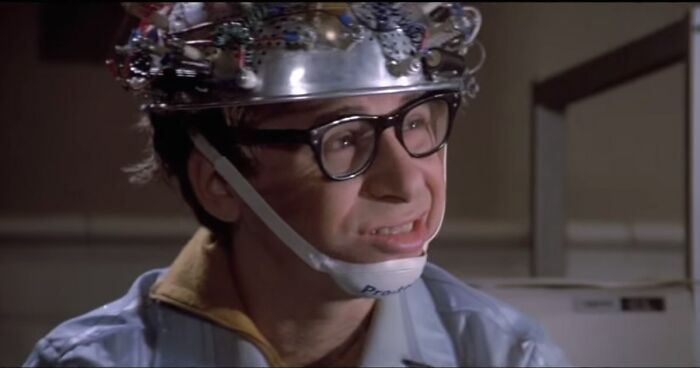 Rick Moranis. I mean, the guy literally gave up his acting career to be a full time Stay-At-Home Dad when his wife died… 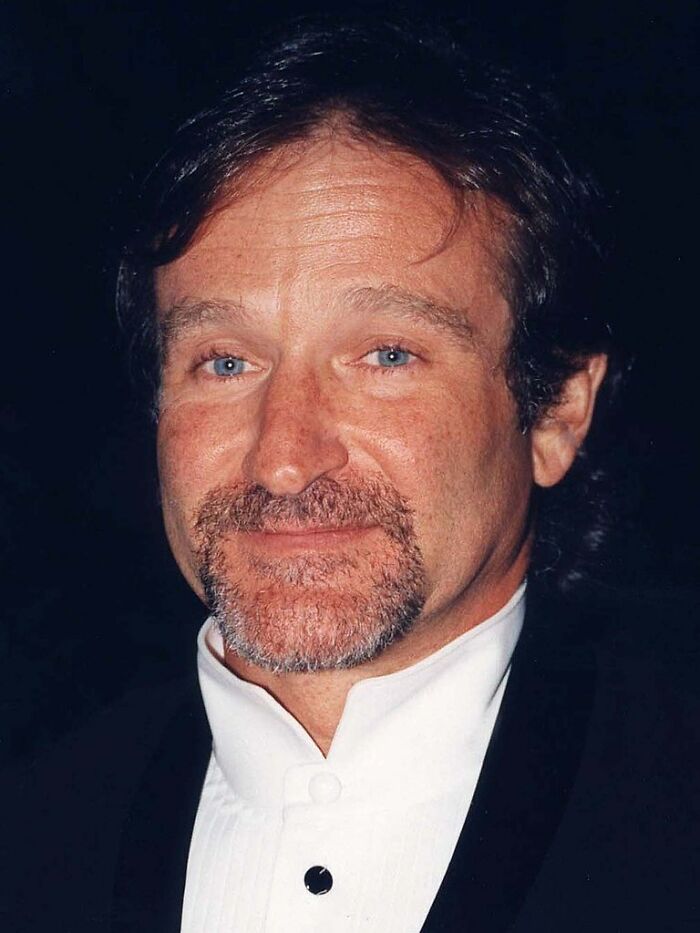 My old neighbor told me about when she met Robin Williams at a ski resort in Idaho. She was waiting for something and had a cup of hot cocoa in the cafe, when this guy in a white ski suit comes and asks if he and his ski instructor can sit with her, she agrees. They sit down and she realizes who he is. She introduced herself and then she said that he made her laugh for about a half hour. She said that he spilled his own hot cocoa all over himself as well. Funny guy, messy drinker. I sure miss him. 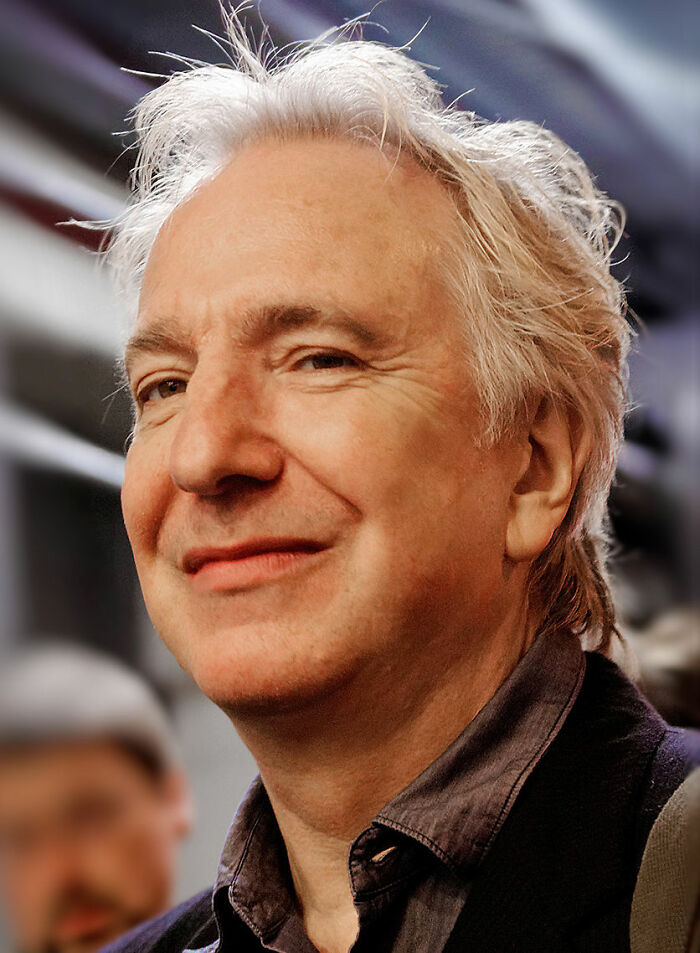 Alan Rickman, he made an ahole like Snape somewhat likeable. But honestly, never heard anyone say anything bad about him. But I am young, in relative terms, to his career. 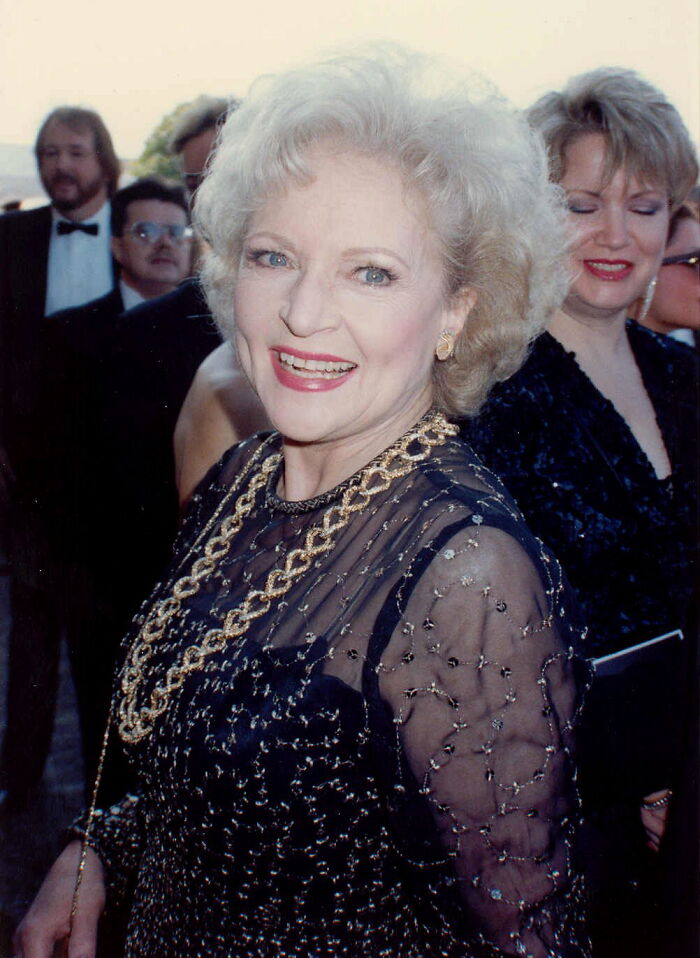 She and the other three cast members (Bea Arthur, Rue McClanahan, and Estelle Getty) along with Angela Lansbury all deserve the adoration and recognition that they get. I could go on and on about why each specific woman listed on here is just so amazing . 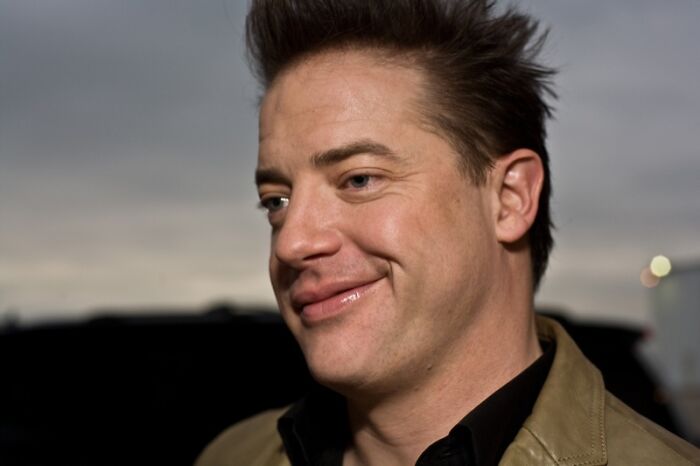 Brendan Fraser, dude went through hell both [physically & emotionally from back injuries & being sexually violated] and is finally coming back to Hollywood. Dude is as friendly and humble as he ever was and I wish him the best. Additionally Rick Moranis who was once a big name as the nerdy guy everyone loved ([Even Sexiest Man Alive Ryan Reynolds]. Dude gave it all up to raise his kids after his wife died. 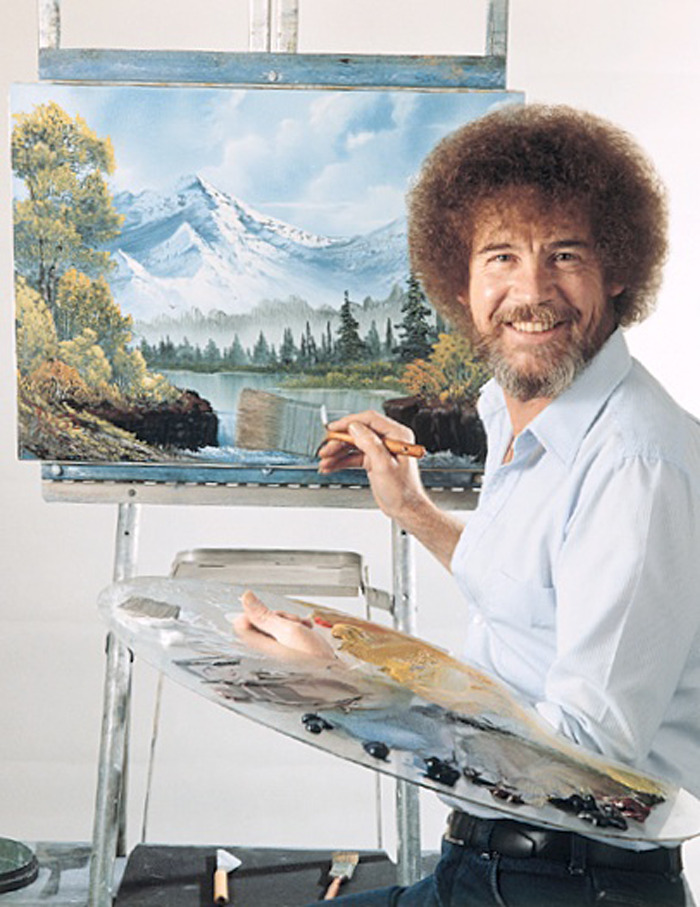 Literally never heard anyone hate him before, it’s funny to me that he was a drill sergeant before he was painting 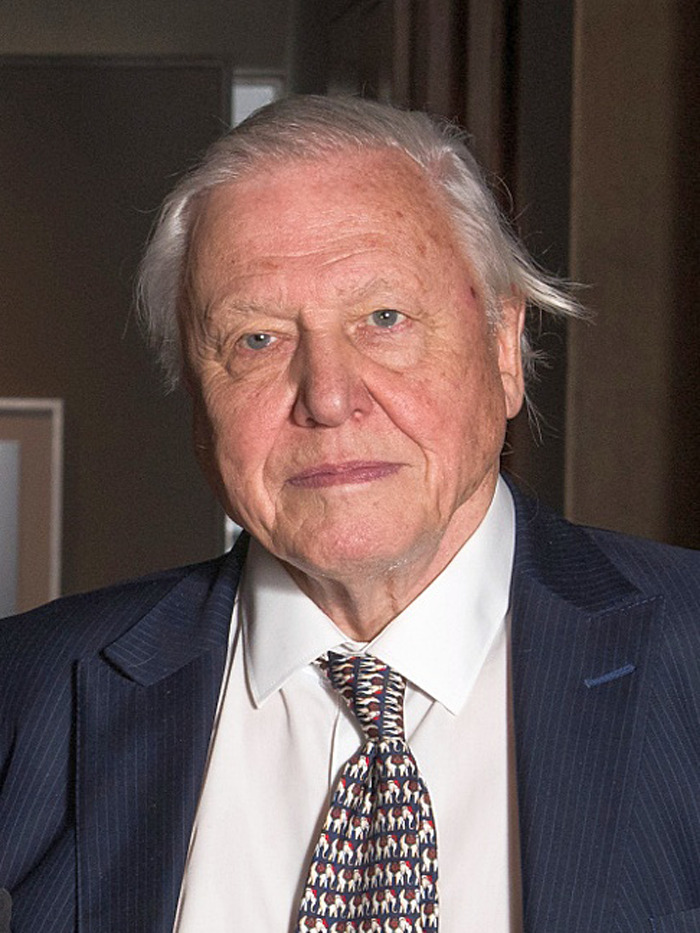 My dad hates him because he made a bet with me that I wouldn’t know the name of the guy narrating the show we were watching. Easy $50

This man is trying so hard to make the world a better place and we keep fuc*ing it up for him. 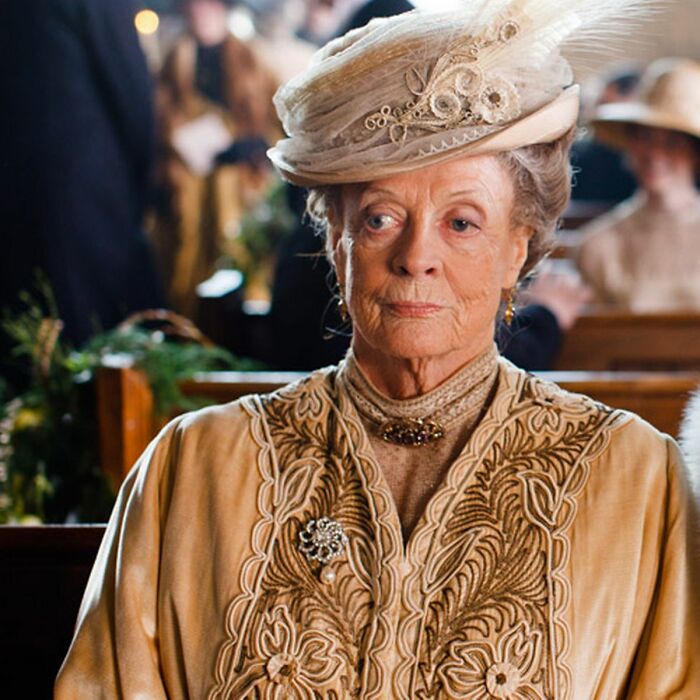 The answer I didn’t know I was looking for. Even though I hardly know anything about her, I feel strangely confident that she is a wonderfully amazing and interesting individual. Just thinking about her makes me smile.

The late Sir Terry Pratchett. Amazing writer and generally an all round nice guy but also not a pushover 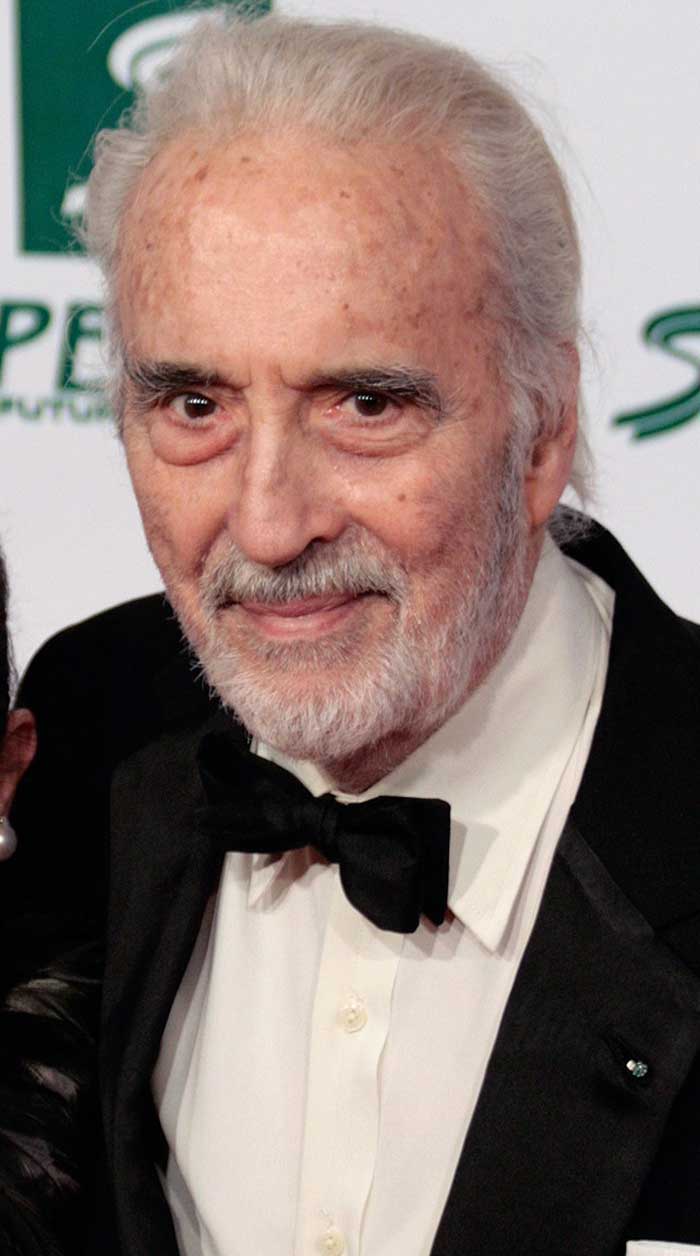 Christopher Lee. Fought in WWII, played Dracula, a wizard, a Sith Lord, and many other roles. He also was in a metal band. 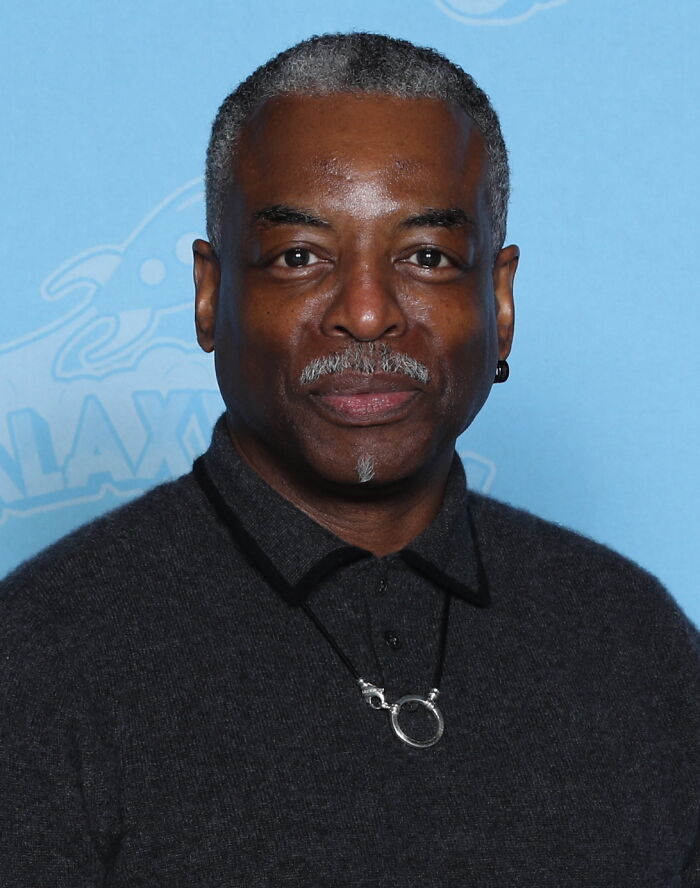 LeVar Burton. Great actor, host of a treasured children’s show, and never involved in any kind of drama from what I can remember. 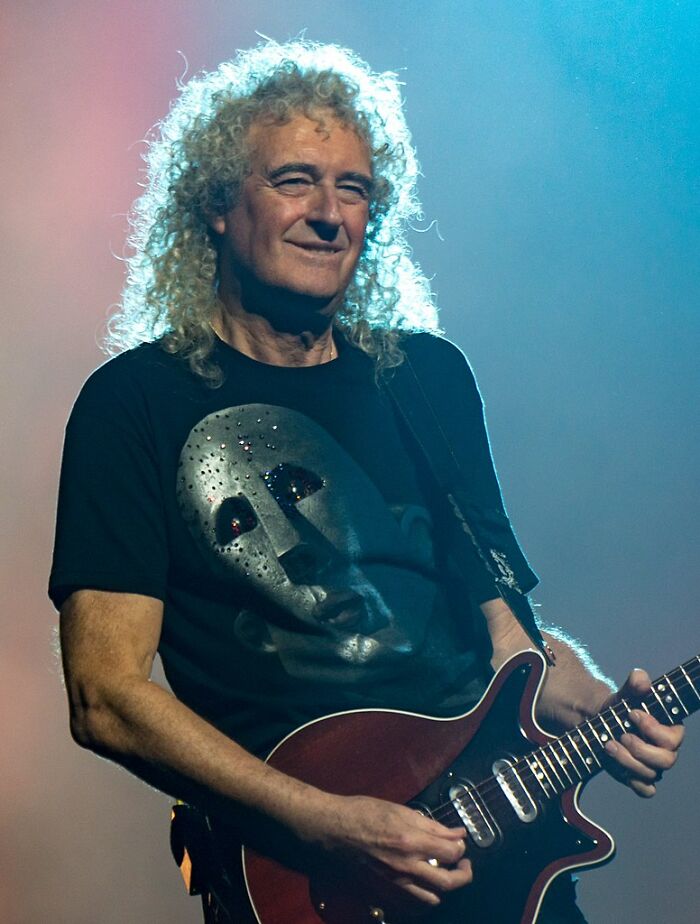 Any time anyone has a story about what a lovely bloke he is, someone around the room has another one about he’s even nicer

John Ritter was not just the nicest celebrity i got to meet, everyone on the set gushed about working with him, he was really one of the nicest people. When interviewing him for our yearbook since he was filming a scene with our school in the background he let me sit with him while prepping for a sad scene. He kept raving about how amazing the little kids in the background had been all day (hot Utah summer day), the crew and explained the scene in full detail. I’m freaking 17 and blown away by this class act treating me like any reporter.

Steve Zahn. I’ve never heard a bad word about him, he plays really quirky parts, and my stepdad went to high school with him