Check out this year’s crop of foreign-language movies heading into the fall film festivals.

Winning the top prize at Berlin in February was another rural family drama, Carla Simón’s “Alcarràs,” about Spanish peach farmers, although Spain could also go with “Official Competition,” starring Oscar favorites Penelope Cruz and Antonio Banderas, which the Academy booked in its Goldwyn Theater screening series.

A festival prize at Sundance or Cannes boosts a film’s chances of being submitted for the Oscar by its home country, although neither Swedish-Egyptian filmmaker Tarik Saleh’s “Boy from Heaven,” which won the Cannes Screenplay prize, nor Iranian-Danish Ali Abbasi’s “ Holy Spider” (Utopia), which won Best Actress for Zar Amir Ebrahimi as a journalist fighting for justice for slain prostitutes, will be submitted by Egypt or Iran, respectively. Both filmmakers are persona non grata in those countries for taking on taboo subjects. (Sweden and Denmark are likely to do the respective honors.) And Iran may submit Cannes Competition title “Leila’s Brothers,” Saeed Roustayi’s family drama.

Most of the non-English-language films at Cannes that could wind up in the Oscar race will compete for Best International Feature Film, although in recent years “Parasite,” “Cold War,” “Drive My Car,” and “Worst Person in the World” wound up competing in other races as well, including Screenplay, Cinematography, Director, and Picture. And this year, Denmark’s “Flee” competed in three categories including International, Documentary, and Animated Feature. 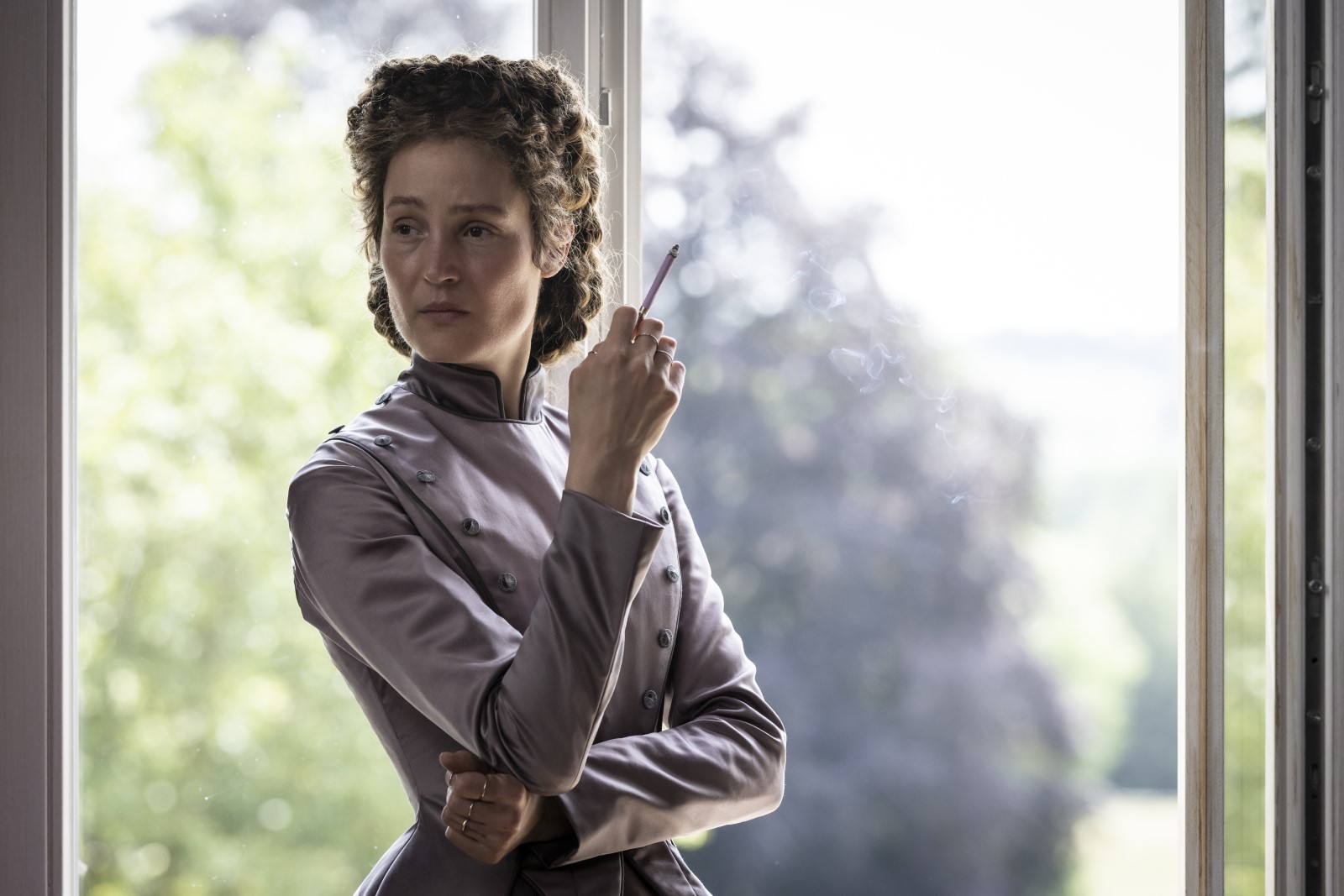 A third Sideshow and Janus Films pickup is “Tori and Lokita,” from Belgium’s Jean-Pierre and Luc Dardenne, who have won the Palme twice before (“Rosetta,” “L’Enfant”), and settled for a Special Prize for the 75th anniversary of the festival for their moving drama about two African refugees under duress. Belgium has submitted their films three times, Van Groenigen twice, and Lukas Dhont once (“Girl”). They may go with the 31-year-old filmmaker again, as his tender gay relationship drama “Close” shared the second most important award, the Grand Prix, with another A24 film, Claire Denis’ English-language romance “Stars at Noon. ”

The veteran French filmmaker also won Best Director at Berlin this year for a film in her native language, “Both Sides of the Blade,” starring two powerhouse stars, Oscar winner Juliette Binoche (“The English Patient”) and Vincent Lindon (“ Titane”), one of several Oscar possibilities from France, which tends not to submit movies that debuted in Berlin. The others are Cannes Competition title “Mother and Son,” from Léonor Seraille, and Mia Hansen-Løve’s touching Léa Seydoux relationship drama “One Fine Morning” (Sony Pictures Classics), which played Directors’ Fortnight. The French selection committee, dominated by Cannes director Thierry Fremaux, has never submitted films from Denis or Hansen-Løve, and may consider them both “women’s pictures.” In recent years, France selected Ladj Ly’s “Les Miserables” over Céline Sciamma’s “Portrait of a Lady on Fire,” but did submit Franco-Turkish production “Mustang,” directed by Deniz Gamze Ergüven. 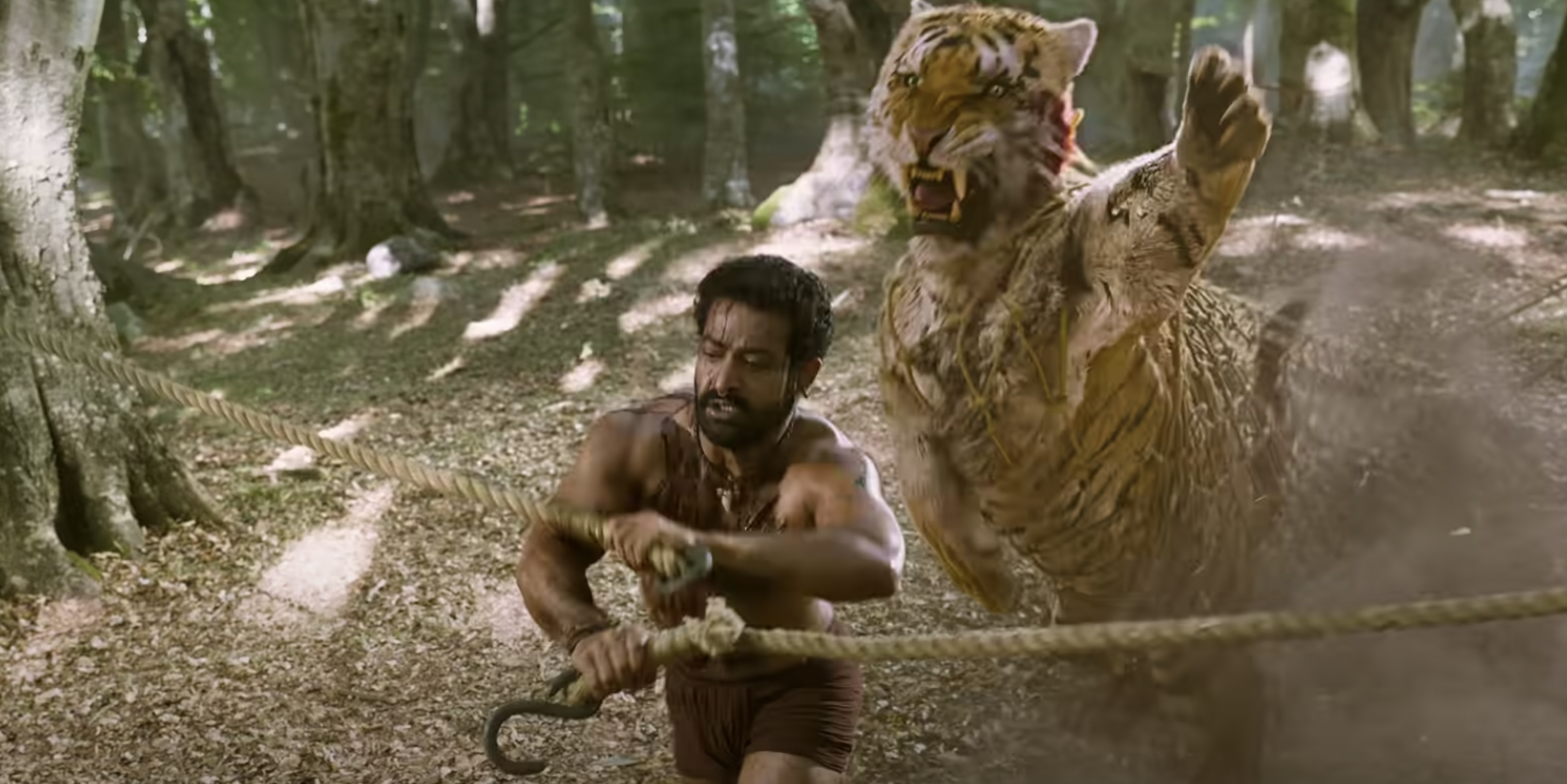 Breaking out over the summer was a global blockbuster that did not play major festivals, SS Rajamouli’s three-hour Tollywood historical epic “RRR” (Variance/Netflix) about two athletic best friends (mega-stars NT Rama Rao Jr. and Ram Charan) who are turned against each other by the forces of history. India does not always make the right Oscar picks, but should not miss this opportunity to score at least Best International Feature Film. This author boasts choreographic action chops, emotional intelligence, and the bravura imagination of a Sam Peckinpah, John Woo, or George Miller. We have not seen stunts of this caliber since “Mad Max: Fury Road,” which won six craft Oscars. And if Danny Boyle’s “Slumdog Millionaire” could score eight Oscars including Best Picture, Director, and Score for composer AR Rahman, launching the careers of Dev Patel and Freida Pinto, why can’t “RRR” take a run at some major categories and craft awards as well?

Contenders for the shortlist of 15 are listed in alphabetical order. (The list is frequently updated as countries make their submission choices.) No film will be deemed a frontrunner until I have seen it. 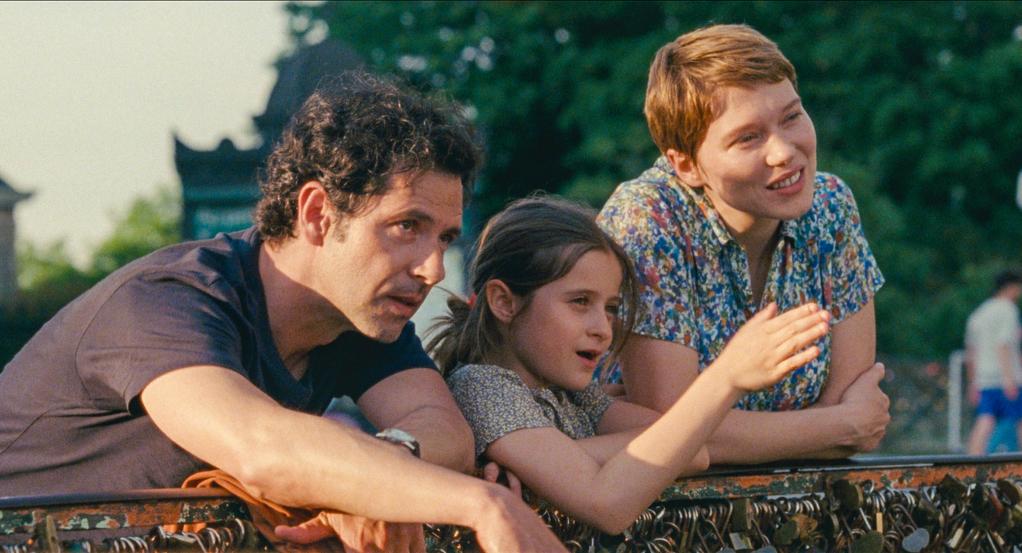